The First Time Your Child is Bullied 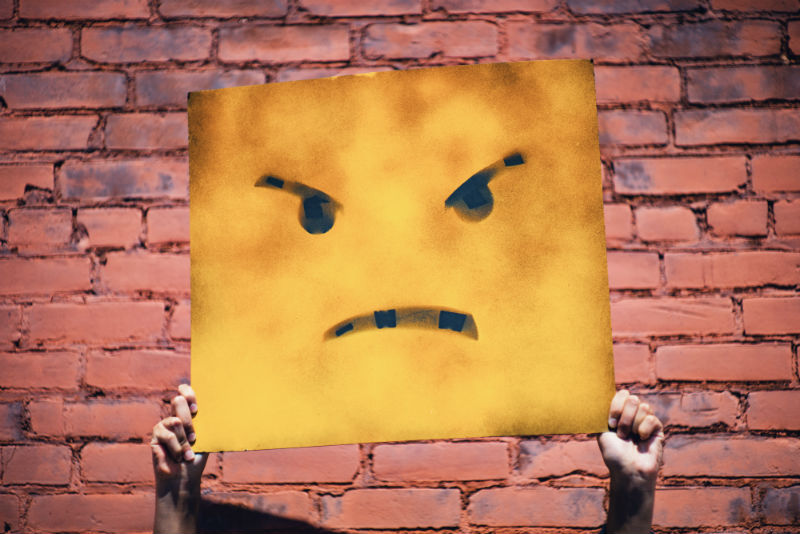 This is quite difficult for me to write. I feel shaken and a little helpless. This week I’ve had my first experience of what every parent fears once their kid starts school – them coming home in tears because they are being bullied.

According to the NSPCC, “bullying is an issue that affects almost all children in some way”, and although there are no official statistics on the numbers of children being bullied, there were over 24,000 Childline counselling sessions with children about bullying in 2016/17. That’s a pretty shocking statistic.

I guess we’ve been lucky so far, in that my son is 9 years old and this is the first time he’s ever told us about somebody bullying him. I know that children of friends have been bullied at a much younger age, in infant school even. Most stories I’ve been told are about girls bullying other girls; excluding them from games at playtime, name calling, hair pulling, that sort of thing. I guess I was a bit complacent being a Mum of boys, believing that bullying was more of a ‘girl’s thing’, at least before the teenage years anyway.

My son had been quiet on his return from school, withdrawn and uncommunicative, snapping at his younger brothers over nothing. I’d just assumed that it was back to school tiredness, as we were in the second week of term. He completely flew off the handle at dinnertime however, storming off up into his room in floods of tears.

Eventually, we got out of him that one of the boys in his class, with a few hangers on, had been making fun of him, excluding him and generally being mean.

Because he’s so tall and confident, appearing older than his years in many ways, seeing him so distressed and unsure how to make things better really brought home to me that he’s still just a young boy and needs us to help him process and work through things more than we may realise.

We’d never really spoken to the kids about bullying, so we talked to our son about ignoring what this boy was doing, not retaliating, finding other friends to play with, and telling the teacher if it continued. But all the usual advice seems so useless when all you really want to do as a parent is make the hurt stop.

We talked about how he was most likely being targeted because he’s a popular kid and that the little ringleader was probably jealous and trying to make himself feel better by boasting about his achievements and dragging our son down. He took all of this on board, and we even managed to joke about the bully, creating fantastical things that he could do – beat Mo Farah in a race, climb a mountain in five seconds flat, and swim the Channel whilst he was still asleep.

I hoped that this was the end of it, but the next day he blurted out to me that whilst the class were lining up to go back into school after lunch, the bully had pushed him over, scraping his elbow quite badly. He then started mocking my son’s distress and denying ever having done anything, encouraging other boys in the class to laugh at my son too.

That crossed the line for me. Mama Bear’s hackles rose. My heart was saying I needed to march round to his house and tell the boy’s parents exactly what had been going on, give the boy himself a good talking to, and maybe even a death stare. Luckily my head won the battle and I promised my son that I’d deal with it, taking his mind off his troubles with a snack and a hug.

We have a great relationship with our school, and know our son’s teacher quite well, so I emailed school and his teacher called me 10 minutes later. He said he would speak to my son, then speak to the ringleader, and report back at pick up time. I’m writing this now, a couple of hours away from the end of school, having spent the morning flitting between this and that, distracted by thoughts of how my son’s day is going.

I hope that when he walks out of school he has a smile on his face for me and his brothers, like he always has had up until this past few days. I have every faith that the school will deal with the issue properly – I don’t want the boy to be punished, just to be made to reflect on his behaviour and understand the hurt he has caused.

Still, I feel helpless, and my stomach is churning. We send our kids off to school every day, assuming it to be an environment where they are safe and happy. Until this week I would have said wholeheartedly that my son was both of these things. With knobs on. Now I’m not so sure.

And in two years time, he’ll be at high school, once again amongst the youngest in the school. A drop in a massive ocean of influences, beliefs and ways of behaving, not all of them positive. He’s academic (“you swot!”), quite geeky (“you nerd!”), tall (“Oi, lanky!), and has reddish hair (“Ginge!”), things which I recall classmates of mine being picked on for at school. It’s worrying.

So, what can we do as parents to ensure our kids progress through school without being negatively affected by bullying? Much of the advice suggests teaching your child to display positive body language helps, to make themselves appear more confident and less of a target. Role-playing to help them practice what they may say to a bully could be useful – my son didn’t know how to respond when he was pushed over, so didn’t say anything. A good strong, “No, don’t push me over because that hurts”, said with a calm and firm voice, makes it clear to a bully that they are not in total control of the situation.

Encouraging our kids to talk to us, their teacher or another adult about what’s been happening, rather than bottling it all up inside, is the crucial thing. Boys, particularly, can often feel shame at being targeted by a bully, as if they’ve displayed a weakness and should be able to deal with the consequences themselves.

Reinforcing to our boys that its okay to feel hurt, upset and unsure of yourself really is of utmost importance. And making them feel confident and proud of themselves and all their geeky quirks, can only help when they go out into the big bad world of high school.

Like this? Share it, and spread the MOLO love! You can read Alison’s last blog Are We Reinforcing Gender Stereotypes to our Sons, or for the latest from The Motherload®, head to or homepage