Midwives: The Ultimate Bond With a Total Stranger

#ThankYouMidwife: A Day in the Life
Anonymummy: Mum to One, Midwife to Many 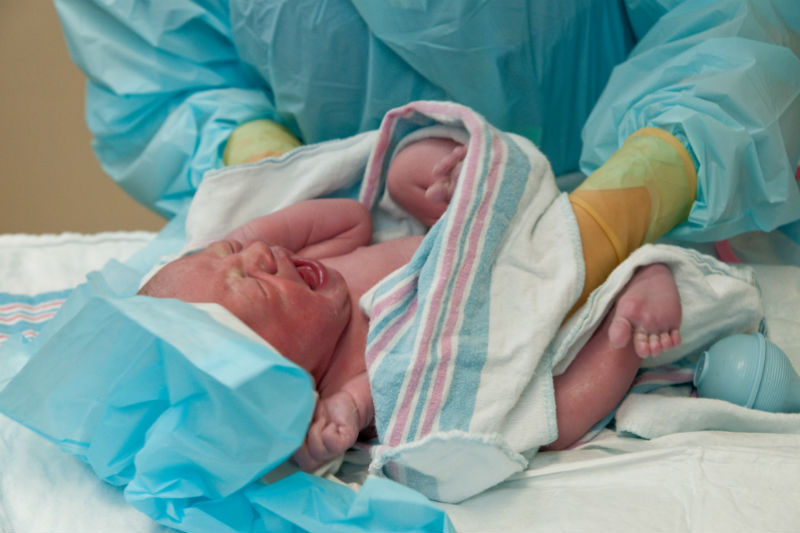 Something that I have heard several times in my life is that nothing brings a family together more than a new baby, but it wasn’t until we announced our pregnancy to the world that I really understood this to be true. However, some of the most important people during that time were not family, they were my midwives…

I had always maintained that I was a career girl (which, by the way, I still am. Babies do not mean the end of life as we know it, ladies, no matter what anyone tells you, but that’s a whole other topic) so after the initial shock of our announcement, family and friends could not have been more excited. From helping to decorate the nursery, choose furniture and test out prams, to knitting tiny cardigans, joining me at growth scans and painting my toe nails, our impending bundle of joy forged bonds with our loved ones on a level that we had never had before; bonds that only strengthened once the little one arrived.

Closer relationships with our family and friends were not the only ones that our baby ignited. I also made a whole host of new friends too, through various Facebook groups, baby forums and antenatal classes, some of whom have become my closest companions.

But probably the most intense and significant bond for me was struck with the team of midwives that helped me throughout my pregnancy.

My community midwife, Debbie, who I saw religiously at least every 4 weeks; who answered all of my stupid questions as a first time mum; who gave me all the information I needed, knowing full well that I was so overwhelmed by it all that she would need to tell me at least another three times; who noticed and eased my worry when I panicked about not being ready; who enabled me to hear my little girls heartbeat for the very first time.

Sarah, the midwife who tested me for gestational diabetes at 26 weeks; who without any apology made me down nearly two bottles of Lucozade at 8 o’clock in the morning as fast as I could; who told me she had done this six times in her life herself, so had absolutely no sympathy for me whatsoever; who told me off for sitting with my legs crossed in the waiting room. Four times.

Emma, who I met first after my dating scan, and then at 34 weeks when I was sent to hospital due to reduced movements; who listened to my worries without any judgement, held my hand and reassured me that I had done the right thing coming to be checked; who repeatedly came to reset the monitor attached to my belly because I kept fidgeting around and moving it; who told me with a big smile on her face not to worry, and that our baby was fit and healthy; who made clear that I had by no means wasted her time, and that she was only too happy that there was no problem.

Helen, who I shouted at in triage because I was having a particularly bad contraction; who offered to give me a ‘helping hand’ to get from three and a half centimetres to four centimetres dilated, meaning I could be admitted and not sent home for the second time; who visited me at home the day after we left the hospital with our baby; who was cruel to be kind and told me in no uncertain terms that while she understood it was hard, my baby relied upon me 100%, and to buck my ideas up and do everything I could to make sure she was taking in as much milk as possible.

And then there was Shelley, my guardian angel of a delivery midwife. Shelley and I have spent a grand total of 8 hours together in our life. In that time she saw more of me, inside and out, than anyone else ever has, and probably ever will. She heard me making noises that I didn’t even know I could make; She listened to me chatting utter gibberish after hours of being attached to gas and air, making sure she nodded in all the right places; she picked me up off the toilet floor on several occasions after I had got stuck there in crippling pain; she knew exactly how to deal with me at exactly the right times, softly reassuring me one minute, and forcefully telling me to get on with things the next. And she stuck up for me and fought my corner when consultants tried to take me away for assistance.

Because in those short 8 hours, Shelley and I struck up such a strong and intense bond, that she knew me, and she knew that I could give birth to this baby without any help. And at a time that no one else in the room agreed with her, including me, but she stuck to her guns. And she was right, I didn’t need assistance. At that moment, she knew me better than I knew myself, and had more faith in me than anyone has before.

I gave birth to our gorgeous Minny at 7pm on the dot. Shelley congratulated us and, as her shift had finished an hour earlier, headed home. This wonderful lady had got back late to her family that night in order to help me with mine.

The next time I saw Shelley was exactly a year later, December 2016, in Tesco of all places. I heard her first, asking an assistant whether they had any more Baileys in stock. I knew it was her as soon as I heard her voice, and all of the emotions of seeing an old friend for the first time in years came bubbling up from my tummy, and I couldn’t wait to go and give her a big hug, introduce her to the now 1 year old that she had delivered and ask her how she was and whether she was excited for Christmas. And then it struck me. Shelley would more than likely have no clue who I am.

In fact, with the exception of maybe my community midwife, none of these ladies would know who I am. These people who have had played such an important role in mine and my family’s life over the last two years do this for thousands of people day in and day out, probably never knowing or understanding the true impact they have those people’s lives.

So, as much as I wanted to, I didn’t go running for Shelley like a mad woman (I wonder how many times that actually happens to her? No wonder she needed more Baileys!) But there is no doubt in my mind that I will ever forget her and the bond that we had. It was probably one of the shortest yet most significant relationships I have had with anyone in my life.

Names have been changed

I’m 26 from a little village in North Yorkshire and Mummy to 13 month old Minny. I’m a fundraising manager, and in our spare time Minny and I enjoy nothing more than chasing monsters,  having bad hair days, making as much mess as possible with food, picking bogeys and vegging out in our pants watching The Real Housewives.