MOLO Advice: How to avoid drinking when pregnant 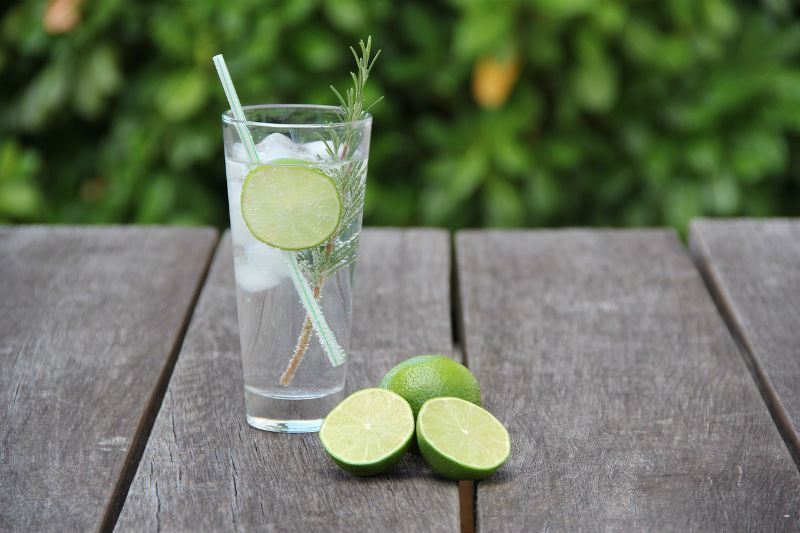 We’ve all been there.  The excitement of the positive pregnancy test, followed some time after by the horror of remembering the ‘big night out’ we have planned, or worse – an invite to a hen party.  You’re supposed to be on the lash, but actually you’re newly up the duff. These are two things which do not go well together. So how do you dodge the Daiquiris, avoid the Aperol-spritz or forego the fizz? Besides the old ‘I’m on antibiotics’ (I used it, and it doesn’t fool anyone), what other excuses can you use to avoid raising suspicion?  We asked our MOLOs for their best tips.

How to Avoid Drinking When You’re Pregnant

The top-rated suggestion made by MOLOs was to drink a mixer, or a mocktail and tell people it’s the spirit and mixer/cocktail.  For this plan to work, you’ll need to either buy your own drinks all night with no-one around to hear, or your partner or a friend who’s in on the secret.  Then only drink on rounds that your OH or friend orders.

Alternatively, if you have the partner or friend who’s in on the secret, order wine (or whatever drink), accomplice orders the same drink. You pretend you’re drinking, but don’t.  When your partner/friend’s glass is almost empty pick it up, and swap it with your own.  It then looks like you’re drinking.

Depending on the establishment, Charlotte Cocking recommends speaking with the manager and asking if they’ll give you the non-alcoholic version of any drink.  Sarah Bailey told us her partner ordered alcohol-free lager for her and had it put in a fancy glass, so no-one would know the difference.  Others suggest Appletiser instead of white wine, or Shloer in a wine glass.

Depending on the time of year, MOLO Gemma Anne, suggests using Dry January as an excuse, and Lisa Cooke recommends saying you’ve given up alcohol for Lent.

Having a headache or being at work the next day were also popular excuses with MOLOs.

Another suggestion was to tell people you’ve started a new diet that has no drinking, and you’re sticking to it no matter what (although this does carry the risk of someone asking if it’s the pregnancy diet).

Being the designated driver is always a good excuse.

The wonderful Gemma Hayward says she told people she ‘had the shits’. The theory is – if you make up something embarrassing, people are less likely to question it.  And Priya Nagda-Swainson suggests cystitis as a good excuse.

Nicola Prosser said she pretended to drink wine. She’d pretend to sip it, then take a big mouthful just as she was heading to the loo, and then spit it out. Only helps if you’re not a loo-buddy kind of girl though!

MOLO Lauren J Shelbourne had a hard time keeping it from people at work because of her job, but for specific events recommends telling people you have a blood test the day after, which requires you to have consumed no alcohol.

And as Reena Reeves points out – the more drunk people get, the less they pay attention to what you’re drinking.  So just enjoy the occasion.  It’s probably the last night out you’ll have for a while!

For more MOLO Advice on How to Cope With a Caesarean and for the latest from The Motherload®, head to our homepage