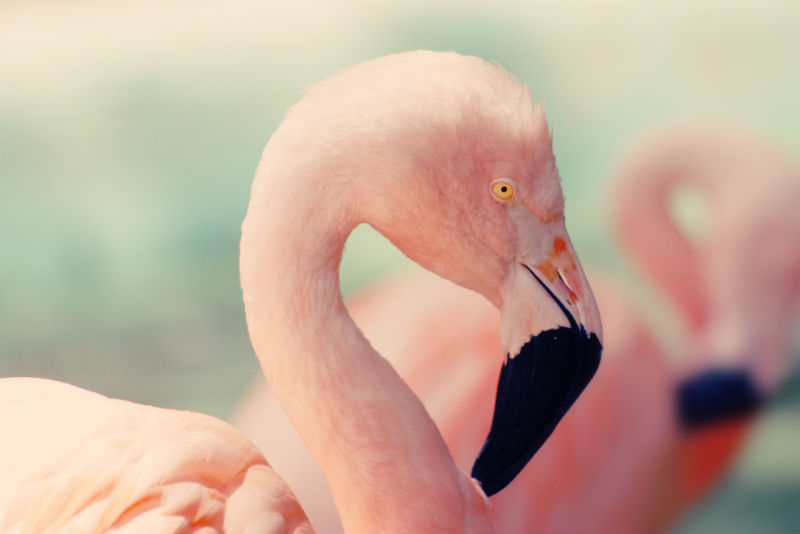 I’ve always been very clear on what does and doesn’t suit me; I’m big-boobed, so v-necks are my friends. I’m ginger, so true to traffic light form, green is go and red should be stopped. Anything too smock-like makes me look five months gone. A halterneck would be nothing short of a catastrophe.

The list goes on. And on. I could write a book on the subject, had Trinny and Susannah not got there first.

But a few months ago, I decided that all of that was actually just a great big pile of bollocks. And it’s not because What Not To Wear hasn’t been on TV for a decade. It’s because I’ve become a mum.

Sure, “Mum style” is generally not particularly well-thought of, and “mumsy” is about the greatest insult you can throw at an item of clothing. It conjures up images of women who’ve given up on trying to put together a coherent outfit that actually suits them, and have instead gone with whatever the hell they can find that’s clean.

Sure, sometimes ‘whatever’s clean’ is the governing principle behind my outfit choice. But more often than not, it’s the ‘giving up.’ And I’m convinced that’s a good thing.

After I had my son, I suddenly found myself in a body that felt entirely alien to me. It had been through severe morning sickness, a failed induction, and an emergency c-section. It had grown, and was now feeding, a baby. It no longer felt like my own. Looking in the mirror, absolutely nothing was where I left it. My waist was gone. My arse had become both flatter, and somehow longer. And my boobs…well, my boobs were out of control.

I had absolutely no idea how to dress this strange new body that was apparently mine. I didn’t even bother trying to get into my pre-pregnancy clothes, because they belonged to a different body entirely. So I gathered my measly maternity pay, and I took it (online) shopping.

As I stared at my phone – usually in the sleep-deprived fug of the 3am feed – I realised that for the first time since puberty I had absolutely no idea what would suit me. My inner Trinny and Susannah had disappeared, seemingly cut out of me at the same time as my son was. And I was far, far too tired to care.

Faced with an internet full of choices, and no clue which ones might be right, I decided to just go for it. After all, you get a certain amount of leeway as a new mother. Of course you’ve got porridge in your hair and odd shoes on your feet. You’ve got a baby at home! You can’t be expected to dress yourself competently AND keep a tiny human alive. So why not use this to my advantage? I could steer into the skid of new parenthood and just wear whatever the hell I liked, whether or not it “suited” me. The worst case scenario was that I’d look back on photos of my sons’ early life and see my sleep deprivation writ large in deranged clothing.

Suddenly, things I would previously never have dreamed of wearing were in my wardrobe. It started small, with a dungaree dress. Then I started going for a bit of a gentle pattern clash. Before I knew it I was buying a shift dress with bright pink flamingos on – something that I would’ve gazed at longingly and then left on the hanger mere months before. Then came the jumpsuits, and the pinafores, and the brightly coloured tights. And the prints. Oh, the prints. What fun those prints and I have.

Now, as my son approaches ten months old, my wardrobe is an unrecognisable land. It’s brighter, and more varied, and frankly more ridiculous than it ever was before. 19 year old me would be horrified at the lack of coherence, or attention to the fashion “rules”. But 19 year old me also wore legwarmers outside of a fancy dress setting, so perhaps she isn’t someone to be trusted.

Because my God, having this new wardrobe has been brilliant. Getting dressed in the morning is no longer a desperate scramble to avoid looking fat, or top-heavy, or otherwise misshapen. It’s actually about picking something that reflects how I’m feeling that day, and having a bit of fun with things. And who cares if it’s not the most flattering look in the world? It’ll be covered in my son’s peanut butter sandwich by mid-morning, and then I’ll get to pick something new.

So sorry Trinny, and apologies to you, Susannah. My ridiculous mum style is here to stay.

Like this? Share it, and spread the MOLO love! You can read Jacki’s brilliant blog The Mum Cliches I Swore I’d Never Do or for the latest from The Motherload®, head to our homepage