Having a Career: Dad Versus Mum 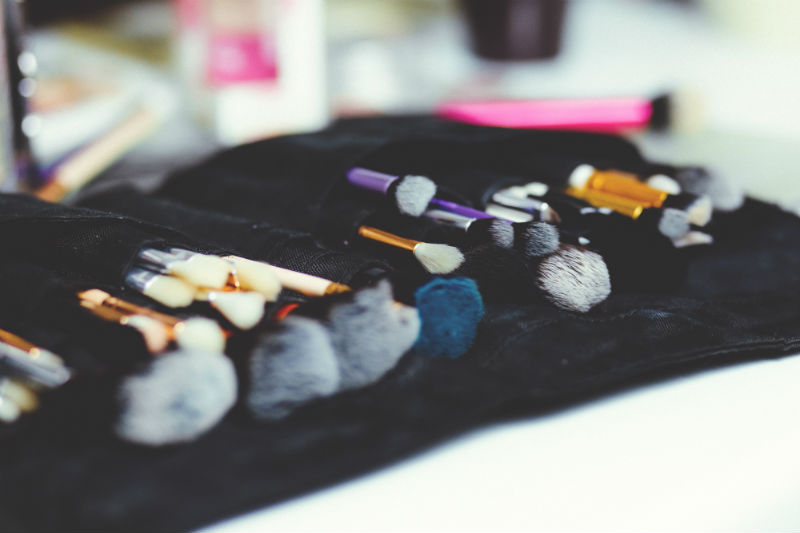 Being a working parent is the norm these days, but do both parents have the same experience? Gemma says it’s a big, fat NO…

Dad has the same full time job he had 5 years ago. He’s had two kids, but not much has changed.

Mum’s 20 year career no longer exists. She’s frantically trying to reinvent herself in between singing Christmas carols in February and seeing how high she can jump on one leg.

Mum gets a work call, a potential new client – *see desperately trying to reinvent herself. Mum has to take said work call whilst trying to bathe a 3 and a 4 year old. All the time trying to sound professional and like she knows what’s she’s talking about. She’s mouthing to the 3 year old to stop pulling his brother’s willy off and having a one handed pirate fight. Mum’s not sure the new client will stick around . Mum’s annoyed because If it hadn’t been for the willy and pirate situation she’s pretty sure the client would have stuck around.

Dad gets up and goes to work and doesn’t worry too much about what time he’ll get home.

Mum’s got a new client. Hurrah! Mum has had to plan her one day job for five days. She has arranged the childcare. She has planned the drop off and pick up times to the minute. She is scared in case the job runs over the allocated window. She knows the client will not care. She knows Dad’s at work so won’t be able to pick up the kids.

Dad needs to answer some emails. Dad goes to the ‘office’  to answer his emails.

Mum needs to answer some emails if she stands any chance of getting her new business off the ground. Mum has to wrestle the computer off the 4 year old, she wins. Mum’s answering the emails, the 3 year old has fallen and smacked his face on the toilet bowl. Mum has to abandon the email to save the 3 year old. Mum finally gets back to the email 10 hours later. The client doesn’t reply. Maybe the quote was too high…

Dad does his deal for his new job locked in the ‘office’. Dad is pleased with his deal. He’s done well.

Mum gets asked for a quote for a job. Mum plucks a random figure from the air and sends it via text message on her phone while  building Lego Ninjago and colouring in Peppa Pig. Mum then realises she’s already spoken to the client before (probably while bathing her kids) and has given her a completely different quote a week previously. Mum feels like a dick. The client never gets back to her.

Dad needs to do some ‘work from home’. Dad retreats to the ‘office’ and emerges fully prepared and enlightened.

Mum needs to do some ‘ work for home’. There is not a chance a hell mum will be doing any ‘work from home’. Mum’s gonna have to wing it and hope she’s still got it.

Dad’s going away on a job. Dad goes upstairs and packs a bag for a job away.

Mum’s got a job in West London. Mum has to sort out her kit in the kitchen whilst her 3 and 4 year old eat sausages. Mum turns her back for 5 seconds and the kids are using Mum’s make up brushes as cutlery. The 3 year old is wearing red lipstick on his forehead. Mum puts away her kit and will have to go to the job with sausage flavoured make-up brushes.

Dad gets picked up in a fancy car to get taken to the airport for his ‘away’ job.

Mum finally gets in the car, which is parked 7 miles from her front door, carrying two children and three make-up suitcases. Mum’s already late. Mum puts the key in the ignition. Mum discovers she hasn’t got any petrol…

Like this? Share it, and spread the MOLO love! You can read Gemma’s Five Best Budget Beauty Buys here and for the latest head to our homepage!

I’m a Film Industry make-up artist and hairdresser who qualified with BA Hons from London College of Fashion in 1999. I’ve been working internationally since I was 18 years old. I’m also the mother of two young boys.