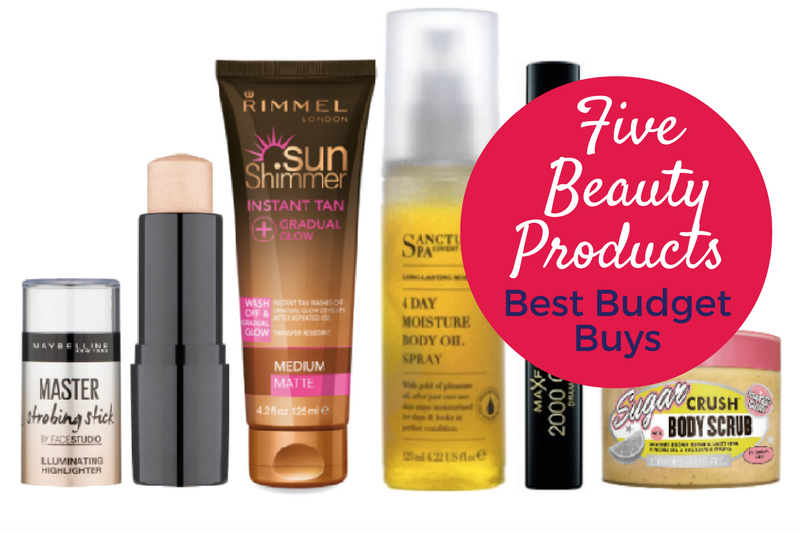 It’s only just February. Shouldn’t we all still be full of motivation, hope and excitement and wallowing in the fuzzy, warm afterglow of generosity and ‘goodwill to all men’ Christmassy shit.  So why do I just feel fat and skint?  Nobody likes being on a budget, surely I’m not alone in my ever so slight miserableness?

It’s something of an anti-climax. We pump ourselves and our kids full of sugar, fat, booze (maybe not the kids, tempting I know) and anything else that will fit, then promise to go cold turkey (excuse the pun) in January, and except our kids to forget all about it overnight. Haribo at 5.00am?  No problem! A chocolate coin the size of your head for breakfast?  Why not! But tomorrow, all you’ll be allowed to do is have a glass of water and to watch the news.  I can only imagine that this is how it feels coming off heroin, but far, far worse.

I’ve only just plucked up the courage to try on some new PJ bottoms that I was kindly gifted, in fear of the mammoth fat-tantrum that would inevitably follow. I should have waited a few more months. And, to top it all off, its bloody Baltic out there. We (or should I say I – my husband turns it down, I turn it up, my husband turns it down, I turn it up….) whack the central heating up to tropical temperatures, mimicking some sort of dry African desert climate indoors. While outdoors we’re frantically scrapping the ice off our cars with broken CD covers (from last Christmas), making us late for everything, as we forgot to factor it into to our already tight schedules, again! The result of this hot, cold, hot, cold fiasco is skin that is not dissimilar to that of dehydrated rhinoceros. And don’t get me started on the bank balance…. what bank balance to be more precise. My Christmas multi-money haemorrhages and panic buys have left me some what strapped for cash, and an even bigger fan of the pound shop than I was before, if that’s possible. Did you know that EVERYTHING in there is £1?

If the party season, (in the looser sense of the term, if you have young kids) has left you feeling like me, these little cheapies may just help save your life. They won’t send you into your overdraft, or should I say even deeper into your overdraft, and they’re sure to give you a little pick-me-up in these desolate, post-Christmas months.

What a name! It conjures visions of my teenage self, bouncing around some grubby East London nightclub, waving glow sticks, loving everyone and getting amongst some seriously trancey tunes. In reality, it’s just a basic highlighter, with a funky name. The purpose of this product is to add dimension to your face, by highlighting cheek bones, accentuating features like the nose and jaw-line, and brightening around the eye area by spotlighting the brow bone and inner corners of the eyes.

It’s a creamy, twist-up, pancake stick contraption, that is easy to apply in fat lines directly onto the areas you wish to highlight, before blending the edges away, so as not to look like David Bowie in the 80s (god rest his soul). It’s slippery enough to blend easily with your fingers without being sticky. It has a high iridescence, which catches the light, giving the over all appearance of a brighter and dewy complexion. To be used over foundation, or if there’s no time for that, then straight onto clean moisturised skin. Not to be powdered over, as this will kill the shine. If you wanted to get really busy with it, you could use it on your collarbones and arms and legs to give them a bit off a lift. Let’s be honest though, that’s never going to happen. It comes in two shades, Medium – Nude Glow and Light iridescent. Choose the one a tone lighter than your skin.

If, like me, you’re subjecting yourself to a ridiculously low and unsustainable diet this month (not including wine, wine doesn’t count) in a desperate attempt to ditch the Christmas podge, 2000 calories of anything will be very appealing. No one minds having fat eyelashes and this budget Mascara will add poundage galore to your lashes. It doesn’t clump too much, meaning you can apply a couple of coats without getting in a tangle. It adds astounding volume and length and should stay put pretty much all day without dropping or crumbling. The applicator itself is handy enough and doesn’t load up too excessively, so you shouldn’t have problems getting it all over your face. The wand is also slim, to allow you to get right to the bottom of your lashes, giving them a good lift to open the eye right up – handy when you’ve only had five hours sleep. It is easy to remove with any standard make-up remover or wipes, or baby wipes, or soap and water, or maybe just wait until it comes off by itself over the course of a few days! So, although Max Factor is definitely not the make up of make up artists, as the adverts lead us to believe, this diamond in the rough is well worth the eight-odd quid you’ll pay for it.

The chances of getting a natural tan this month are pretty slim. Frostbite seems much more likely. This budget, instant, wash-off tanning gel, has been around for donkeys years, so they must be doing something right. It’s so easy to apply – either with a tanning mit or hands (I personally prefer using my hands). It washes off easily with soap and water so no orange palms as a give-away. Its translucent pigment acts like a sort of temporary stain, rather than a block colour, allowing your own skin texture to show through, giving a much more natural appearance. The four different shades ensure every skin tone is catered for. It’s quick-drying so you wont be standing around in your birthday suit, frantically fanning yourself before getting dressed. The pigment doesn’t come off too easily on your clothes, although I wouldn’t trust it with your favourite white Lycra number (of which I’m sure you all have plenty). It’s odourless and lasts around 24 hours before fading. Plenty of time for a big night out on the razzle, or a big day out at the swings. It now also comes in a water resistant version, which would work well if you’re planning on spilling your drink over yourself.

Dehydrated rhinoceros skin, be gone! Refined organic olive oil, added vitamin E and Omega 3 and 6 offer a rejuvenating boost that leaves the skin gorgeously soft. It’s a two-part pump spray, a luxurious golden oil layer at the bottom and a refreshing water layer on top, which need a vigorous shake up to mix before use. The oil is quickly absorbed into the skin without leaving any sticky or greasy residue. It’s great to whack on after a shower, and as it water-based, you don’t even need to be completely dry before applying. The advantage of an oil spray moisturiser is it saves you time, as it doesn’t take much rubbing it, it can also reach parts of your body that you perhaps can’t, unless you’re super-bendy, like my three year old, in which case just stick to a normal moisturiser and be done with it and stop showing off. It keeps the skin feeling moisturised and springy until the next shower…assuming that’s within a day or two. Born out of the Sanctuary Spa in Covent Garden, London, at a mere £8.00 a pop, it’s a little bit of affordable luxury.

The smell of this product is enough to make you want to buy it. Squeezed sweet lime, sparkling lemons, sweet vanilla musk and almond oil, with sea salt and smashed brown sugar! What a combo. Add a double shot of rum and you won’t care about your scaly skin anyway! The intended purpose of this product is, however, an all-over body exfoliator. Not quite as fun. I found it worked best applied to dry or slightly damp skin. Used on wet skin, it slips and slides and doesn’t do the job intended, which is to remove unwanted dead skin from elbows, knees, and feet or just about anywhere on the body that’s a bit sandpapery. The sticky crushed sugar works well at polishing away dead cells and the added almond and lime oil leaves you as soft your baby’s bum. Its natural ingredients allow it to be used daily and little to goes along way. My only gripe is that the tub is a bit big and cumbersome, and not the easiest to scoop out of in a rushed morning shower situation, and the sugar content makes the lid tricky to get on and off again after a couple of uses, causing the odd morning meltdown, from me this time, not the kids.

DISCLAIMER: Never attempt to undertake all of the above in one morning whilst in charge of small children, you could end up in all sorts of trouble.  If, by some charmed miracle, you do find the time to add all these little beauties into your daily life, you should applaud yourself at your staggering multi-tasking and time management skills and perhaps think about running courses teaching other women and mothers to be as fabulous as you.

Like this? You’ll love Gemma’s Five Beauty Products to Help You Look Less Knackered for the latest from our writers, pop over to The Motherload® homepage

I’m a Film Industry make-up artist and hairdresser who qualified with BA Hons from London College of Fashion in 1999. I’ve been working internationally since I was 18 years old. I’m also the mother of two young boys.