Mummy Tribes: Why I Don’t Give a Toss 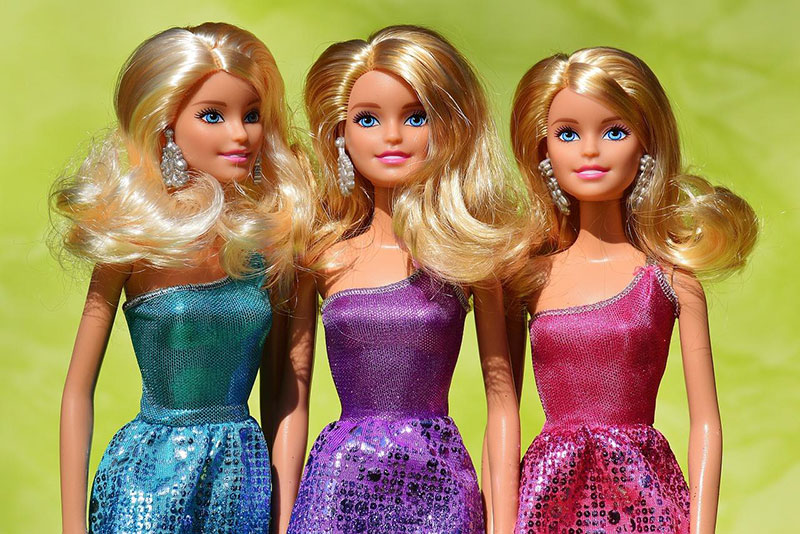 Can we talk about mummy tribes please?

First off, I need to get it out of the way and just say URGH and the whole gang mentality feels like it’s sweeping the globe at the moment.

Now, with that out of the way, let’s focus on the problem in hand, mummy tribes. Now, I’m not sure I can name them all, because over the last few years they’ve spawned at an alarming rate. No longer is it just Yummy Mummies vs Slummy Mummies. Now we have ranty mummies, perfect mummies, gym mummies, honest mummies, real mummies, fake mummies, working mummies, single mummies, stay-at-home mummies, solo mummies, married mummies, sweary mummies, drinky mummies, t-total mummies, knowledgeable mummies and shit mummies.  These are just a few, check the local parenting groups on Facebook to see what’s local to you, because you need to be prepared, perhaps from even before your child is conceived, to join one. A bit like that scene in Clueless – or any American teen comedy – you need to pick your tribe and aim for it.

But here’s the thing, and I don’t really know how to tell you this buuuuut… I’m not part of a gang.

I HAVE FAILED. Failed to fit in, FAILED as a mother, and perhaps even failed as a human-actual-being. In fact, I’ve failed so much, that I briefly considered starting my own group – name, logo and entry criteria were counted as the perfect procrastination tool, but then I realised that the reason I don’t fit in, and why it will never work, is that I just don’t care.

SHOCKING isn’t it? That somebody who can be so opinionated on certain matters, who splashes their rather dry take on parenting, and has written books and numerous posts and appeared on the radio about it, doesn’t actually give a toss about the whole ‘how to parent’ thing. But it’s true.

For example, as a gin drinker I must scrunch my nose in disappointment that you don’t want a good night in with a bottle of wine, surely that’s how it’s done isn’t it? But in fact I don’t care if you drink or don’t drink. If we go out to put the world to right, as long as you don’t care that I have a gin and tonic, why should I care that you have a cup of tea?

I don’t care if your house is immaculate, or messy. Although I am perhaps more than a little envious if it’s immaculate because I can’t even keep the shoes in the massive Ikea shoe storage. I don’t CARE if you craft with your kids, or loathe crafting. If you stay at home, or go to work. I don’t care if you’re a sweary mummy, or if you can’t wait to put the little buggers to bed, or on the flip-side if you love every part of every single second of every single day.

I really don’t give a monkey’s. As long as you are doing the best you can, and your child is as happy as a child-with-first-world-problems can be, I’ve moved on to trying to remember whose football kit I need to pack for tomorrow.

What I do give a monkey’s about, is if you care about what I do or don’t do. Because that makes you a bit of a knobber to be honest – oh and for the record we refer to that as an aubergine in our house. Reasons are two-fold; because I don’t swear in front of the kids, and because that was the most relevant looking emoji on my phone.

Caring how other people go about their lives and parent isn’t cool, okay? The groups, the media and the internet have portrayed that it’s cool to diss those different to you. But it’s not, because actually if you take away the current spin on things, if you remove the cleverly-created-for-publicity dividers, there’s just one group, and it’s called The Parents. We all have children, we all probably want to go to the toilet without being interrupted, and we’re all just doing the best we can.

Like this? You can read Aimee’s last brilliant blog about Jamie and Jools Oliver’s night nurse here