Six Mums Try: Bubble Babysitting App
Raising Kids in London
Terror in Manchester: Being a Journalist and a Mum 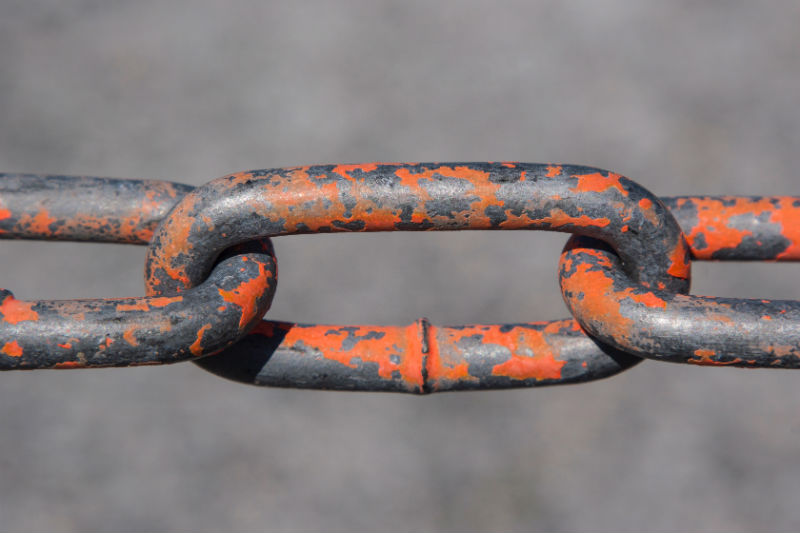 As I type, the news that there are eight dead in another terrorist attack is so fresh in my mind, with many more in critical condition in hospital. Eight more lives senselessly lost, and after the shocking bombing in Manchester two weeks ago, targeting children and claiming 22 lives, it’s terrifying. What is also terrifying is the pointing fingers and the throwing of blame, directed towards the Muslim community, innocent people who simply follow a faith that is wrongly being named as being responsible for these attacks.

I have seen some horrible things on the internet, and it feels like our great country is fractured, with hate crimes and people turning against each other everywhere I look. This is exactly the result that I would want if I was trying to destroy a country. Turning neighbours against each other, letting suspicion deepen between friends, tearing communities apart.

This is what they want. Together we stand, divided we fall. This is not a religious crime, this is terrorism. Throughout history, people have used religion to justify their hideous actions and these are just more examples of it. We need to look at the people, listen to the statements released by the Imams, read the social media posts from people desperate to disassociate from the vile groups. We need to remember that these are not the actions of true Muslims, these are the actions of terrorists who have twisted and rewritten things to suit their own warped agenda.

I am afraid that I don’t know enough about the religion to be able to quote lines from the Quran to prove my point, but what I do know, is that I know many people who are practising Muslims and they are as disgusted, as horrified and as much at risk as anyone else in Britain. They are good, kind, honest decent and nice people, no different from myself apart from their faith. It makes me sad that after every incident, there is an official statement released by the Muslim Council of Great Britain; ‘it was not us’. They feel the need to justify themselves every time, there are accusatory glances, whispers, calls for the Burka to be banned, stories of being searched for hours at airlines, banned from America or being pulled off planes.

That is an awful awful stigma to live under. In the eyes of some, to be a Muslim is to support these terrorist actions. How in the hell is that fair? I saw a great post from somebody apologising for being an Arsenal fan and begging that we don’t hold all Arsenal fans responsible for the attacks as one of the knife men was wearing an Arsenal shirt. This is highlighting how ridiculous this situation is, and it is born of fear and misunderstanding. Many people practising many different religions have committed atrocities and yet their actions have not seen the entire world point fingers at their religion as a whole. It is seen as being the act of a few not in their right minds and this is the exact same thing.

The amount of good work that Muslim people do in this country is off the scale, feeding the homeless, rehabilitating prisoners and helping refugees only just touches on the charity work. The fact that #notinmyname had to become a thing, for so many people to have to justify themselves on such a grand scale, is shockingly sad. I understand that people are scared, I am scared too, I wrote about my fears over the safety of my children in their futures, but I know that my Muslim friends are equally scared and have the added pressure of the looks of suspicion, the feeling that they need to justify themselves, or hide their true identities and that is just horrible in our country, a country that prides itself on acceptance, be you male, female, black, white, gay or straight.

This is a time for unity, for strength in numbers, for working together, for standing side by side no matter your creed or colour. Together we are stronger. Wasting energy trying to throw around blame is pointless. We should foster kindness, show unity, build on community bonds, if not educate ourselves, then at least not blindly follow the bigoted few that shout loudly about whose fault they wrongly think that this is. We are the ones that can affect this outcome, we can show strength and unity and drive out hate, work together with our neighbours, build bonds and stand as one.

We are all British citizens and we are all here to stay so let’s make it a unified nation, let’s not fall divided.

Like this? Share it, and spread the MOLO love. You can read Louise’s last brilliant blog I Don’t Want to be the Mum on the Sidelines and for the latest from The Motherload® bloggers, head to our homepage!

Hi I’m Louise, a Mum of two. My daughter is 6 and my son 4. We live in beautiful Cheltenham and when I’m not writing my blog, Pink Pear Bear, nattering on Facebook, chatting on Twitter or posting beautiful snapshots of my life on Instagram, you might find me hanging out with my lovely husband, sewing, attempting to garden, (and killing everything!), reading books, Netflix and actually chilling or baking and eating cake! All the cake.