Nine Months In, Nine Months Out: What I’ve Learnt About Having a Baby 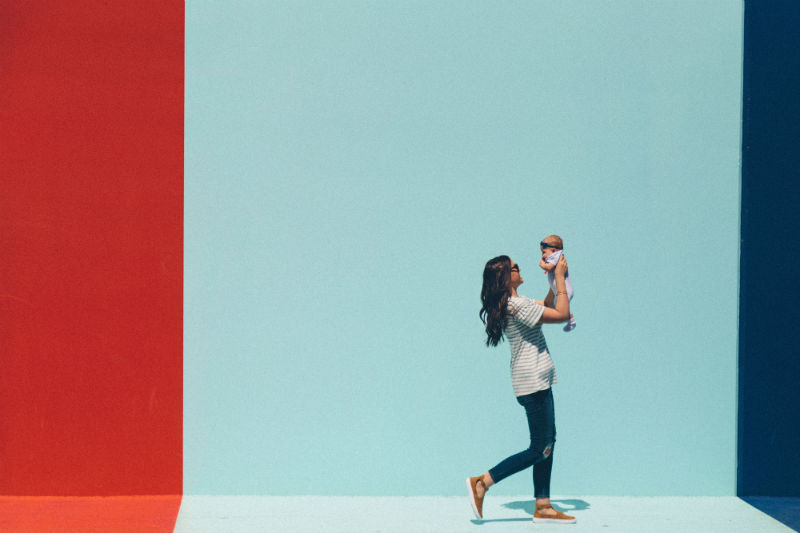 Being pregnant is an education in itself. Then having a baby is a whole other lesson. Here’s what I’ve learnt about having a baby…

1. Your birth experience is largely down to luck.

No one is better/stronger/braver when it comes to labour or breastfeeding. All bodies and babies are different. But an informal survey among my friends seems to show that out of the three; pregnancy, labour and breastfeeding, everyone seems to have a bad time with one of them.

2. How quickly you forget

How did I manage to get myself and a two week old fed, washed and clothed on my own and then leave the house? The fear of dislocating his tiny arms when first dressing him (the midwives actually laughed at us). The concern about weight gain and loss in those first weeks. What it’s like to ‘function’ on two hours sleep a night.

3. That I was thinner after I gave birth than I am now

Cake can’t be part of my diet EVERY day now that he’s nine months old. Especially now the alcohol intake has crept up again…

4. Everyone does have an opinion

Like the woman on the boiling hot bus who told me she’d slap me if she saw me failing to settle my crying three week old again. She’d be the one getting a slap if she said that now. Or the people who tell me my baby’s a ‘big boy’. Is that a compliment or a criticism? Who are you comparing him to? He’s not, he’s bang on average-size – not that it matters. Or the stranger at a wedding who told me she thought it was damaging for babies to go to nursery before they’re two. Our baby has a place at nursery from September. Thanks for making me feel even more terrible on our first night away from him.

5. You pick your battles

If he sleeps through the night but only naps in his pram in the day then so be it! At least it means we can leave the house during the daytime…

Whether it’s over how long you breastfed for, leaving him in his pyjamas all day or putting him in the ‘circle of neglect’ (jumperoo) so you can have 10 minutes of Instagram time. Yes it’s unavoidable but also a waste of energy so try not to let it take over.

7. There’s a new issue to obsess about every few weeks

Getting baby to take a bottle, self-settling, naps or poos. The list goes on. And on.

8. Mummy fashion is a ubiquitous trend

Just look for the stripy tops, Converse or Nike trainers and black jeans. I’ve lost count of the number of coffee shops/play sessions I’ve gone to dressed in the same outfit as another mum, right down to the matching bags under our eyes and sick stains on our shoulders.

9. That I am totally winging it

That everyone is winging it. And that’s okay. It’s more than okay – it’s the most important lesson I’ve learnt.

Mum to one baby boy who is definitely winging it but enjoying the roller coaster. Multimedia journalist and Tooting resident whose main interests are food, furry animals and famous people.