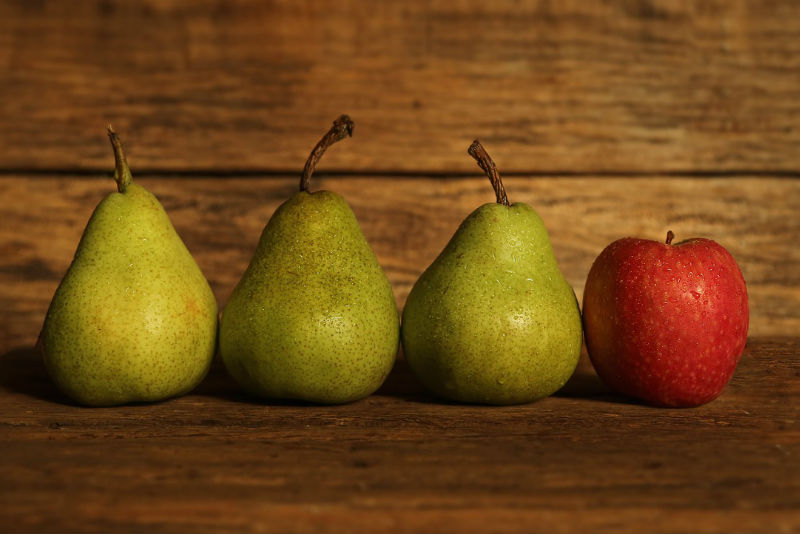 I observed a conversation between my 9 year old son and some peers at a party this weekend. It went something like this.

Friend – “Well, you don’t play Road Blocks online, do you?”

My son – “Well….I know what it’s about…”, his voice trailed away into a long pause.

Then his friend raised his eyebrows, turned away and started chatting about the computer game with the other kids, leaving my son sat there.

The outsider. Not fitting in.

Being nine and a half feels really tough at the moment. Wanting to strike out on your own and gain some independence from your parents, whilst still fitting in and being one of the gang at school. But when your interests and passions (reading, exploring and other geeky pursuits) don’t match what the crowd are into (mainly computer games or sports), where does that leave you? When your friendship group starts to shrink and you feel like there’s only you who likes the stuff that you are into, how does that make you feel?

My son is very self-aware, and understands that hierarchies are already starting to form at school. The cool kids, the sporty kids, the floaters who flit between the groups. At nine and a half, you understand what it means to not fit in.

It means spending time on your own more than you’d like, it means whispers and laughter behind your back, it means your eyes feeling hot with tears that you are desperate not to shed when a kind adult sees your sad face and asks if you are okay. It’s hard, and it hurts.

I was always aware growing up that in lots of ways I didn’t fit in, and neither did my family. I’m one of five siblings, so that made us immediately stand out from the crowd, even back in the 80s. In those pre-SUV days, our family ‘car’ was a bright green minibus. Again, hardly inconspicuous.

We didn’t watch much TV at all, as our parents encouraged us to do other things (apart from sneakily watching EastEnders with our Mum when our Dad was on a late shift at work) so I felt excluded from kids’ popular culture in many ways, until I started to spend my paper round money on teenage magazines which I devoured from cover to cover. My partner will talk about 80s TV shows now and I have no clue what he’s talking about. I just don’t have that frame of reference.

I remember an exercise at junior school where we had to write about a funny episode of our favourite TV show. I had nothing to write whatsoever, so listened in on a conversation between some friends and wrote about what they were saying (it was an Only Fools and Horses episode where Del Boy leant onto the bar and fell over).

Around that time too we had to complete a survey at school about what newspapers our parents read each day, then collate our results as a class. In amongst the gaggle of Daily Mirrors, Mails and Expresses, there was one family that read the Independent – mine. The little square, standing there on the bar chart for everyone to see, on its own. This all happened over 30 years ago now, but those feelings of not fitting in are as fresh as if it was yesterday. I don’t think the feelings ever leave you. They still nag at me every now and again in social situations, whispering words of self doubt into my ear.

And you may say, so what, being different is great. Who wants to fly with the flock when you can take your own path. Well, when you are nine, being part of the flock is kind of all that matters, however much your parents tell you that you are perfect the way that you are. You still want to feel included, part of the conversation, one of the lads. Fitting in gives you a sense of security and safety. It’s an instinctive survival technique.

My partner and I are learning as we go about how to deal with this as parents, like with most things, but this has been our parental approach so far:

1) I’ve never been a parent to try and force friendships where they don’t naturally exist, but have tried suggesting to my son that he could ask other kids to play with him at break time and lunchtime. This isn’t going down all that well, and he seems to be pining for friendships that are breaking down rather than looking to cement newer ones, but we’ll keep talking about finding friends in different places.

2) We are encouraging him to continue to follow his own path and really get stuck into what interests him, rather than following the crowd, and are promoting the idea of different being the new cool. There’s no suggestion from us that he develop new interests to try and fit in with the other kids, and so far, he’s not suggested this either. He’s academic, a book addict, and loves discovering how things work. Why would we want him to leave any of this behind?

3) We’ve talked to our son about how friendships change over time, and that people grow apart as their personalities change. We are looking forward to high school with him in a couple of years’ time, when he’ll meet new kids with a whole range of interests, and make new friendships which will see him through his teenage years (scary thought!).

4) We are making sure to keep the lines of communication open with him, as he has a tendency to bottle everything up and hide away in his room, stewing over things. We are going for the softly, softly approach, casually asking how his day has been, and allowing him to say as much as he’d like about how things have gone.

As with many issues and difficulties that occur in life, we’ve found Roald Dahl to be a provider of sage advice on the matter. We are taking this quote from Fantastic Mr Fox on board as we help our son to navigate this bump in the road, “We are all different, but there’s something kind of fantastic about that. Isn’t there?”

Like this? Share it, and spread the MOLO love! You can read Alison’s last blog The Pressure on Stay at Home Mums, or for the latest from The Motherload®, head to or homepage