This is NOT a Smear Campaign 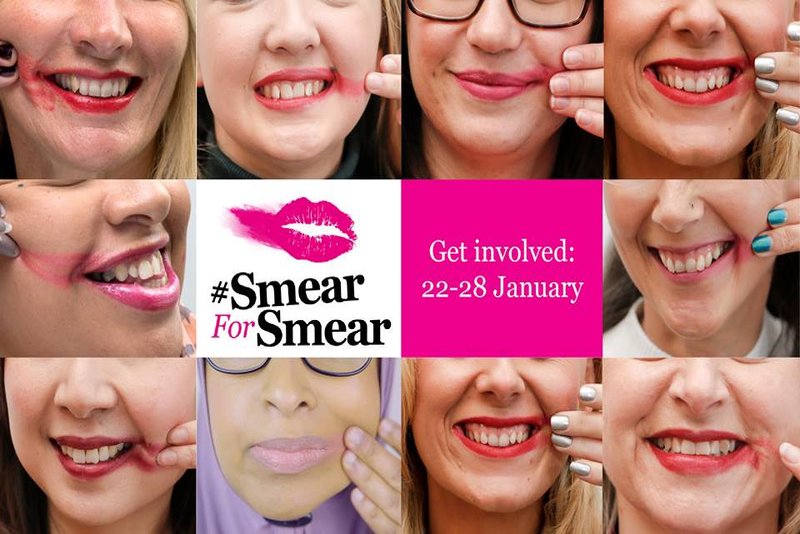 Are you up to date?

One third of women surveyed by the charity Jo’s Cervical Cancer Trust said embarrassment caused them to delay getting a smear test, which can prevent 75% of cervical cancers.

A smear test is one of those things we all know we should have but sometimes life gets in the way.  The letter comes and we think: I can’t possibly do it this week I have X,Y and Z to do. The letter gets filed away and forgotten about. After all, they are every THREE years which is a long old time.

Or is it that we are too embarrassed?

Most of us have given birth. Some via the sunroof, granted, but we’ve all given birth all the same. We’ve all been prodded and poked and had hands inside us that don’t belong there. So the thought of having to go along and have a procedure that involves getting your fanny out is one that might fill us with dread.

As a midwife, I can assure you, I can downright promise you that health professionals do not notice anything about the human body that may embarrass you. We see these parts on a daily basis. We see women of all shapes and sizes. Waxed and unwaxed. And I tell you something:

WE NEVER GIVE IT A SECOND THOUGHT.

The vagina is a normal part of our bodies and it is not something to be ashamed of or embarrassed by. Especially when whipping it out once every three years could save your life.

A whopping 75% of cancers can be prevented if the cells are detected early enough. That is a staggering number.  After the untimely passing of loved reality TV star Jade Goody, the NHS saw a steep increase of women that went for their routine cervical screening test. However, as several years have passed since her untimely passing, the “Jade Goody effect” has worn off.

If a smear test comes back as abnormal it usually means a hospital follow up for further testing, where the abnormal cells can be removed. Rarely, it may be more complex than this, but the very fact that the cells can be picked up early and removed is the biggest reason you should be going for your smear.  What other types of cancer are this detectable and preventable?

One in four women do not attend for their smear test. Don’t be the one in four.

You can read Abbie’s last blog The Emotional Shock of Early Miscarriage or for the latest from The Motherload®, head to our homepage.

I’m 27, married to Jason and have 2 year old Rosie. I qualified as a midwife in 2013. Live in Essex not far from sunny Southend. Hobbies include drinking wine, reading books and staring at my phone.  You can follow me on Instagram