Nothing Will Ever Be Simple Again 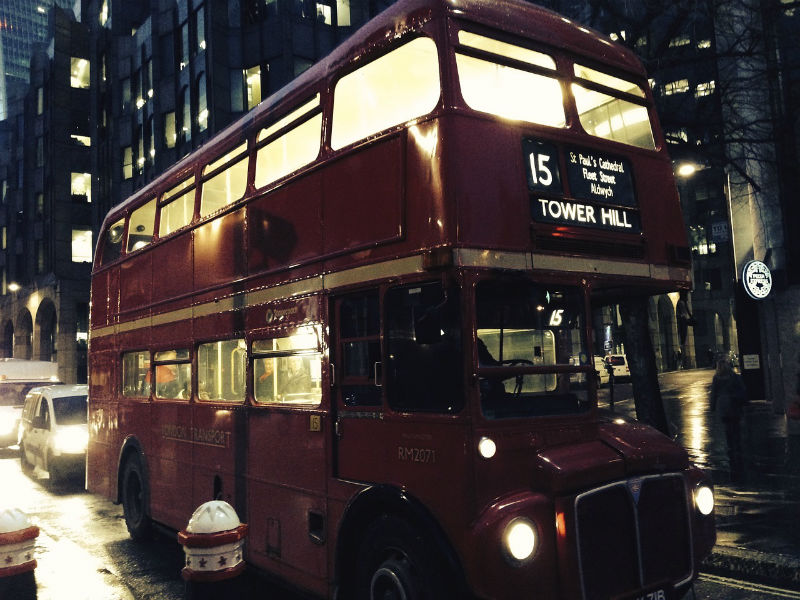 I sat on the bus, heading home from work, and as it pulled up at a stop a few minutes into the journey, I looked out of the window and I saw you.

You were sat in a salon, your hair wet and finely combed down, you were wearing one of those black nylon capes that secretly, I’d like to wear all the time because they look amazing at covering muffin tops. The stylist was stood behind you, focused on your hair. But it was your face that I was focused on, and it wore an expression that I recognised in my core. You were bouncing a young baby on your knee, probably about eight weeks old, and as you looked at your baby your face said:

Nothing will ever be simple again.

But do you know what? I admire your chutzpah, new mum in the salon.

I imagine you pumping your fist into the air as you made it out of the front door, like Judd Nelson at the end of The Breakfast Club – showered, dressed (often a novelty in the early days of motherhood) and out onto the street after a brief detour into the lounge to change the nappy following the inevitable doorstep poo. Your head whirling from the four hours of broken sleep which you got last night because you spent two hours sat in your granny pants on the sofa from 2am willing your baby to latch on properly.  The sense of jubilation as you made it out of the house by 2pm, feeling like you were beating the muthafucking system, you were reclaiming yourself, you were being self-centred in a really good way – just for an hour. It’s an adrenalin kick like no other.  But even that was hard. Because babies don’t like hair salons, especially when their kick-ass mummy is trying to get a long-awaited, much-needed hair cut, so they don’t lie down and gurgle contentedly, or fall asleep from the white noise of the hair-driers – they cry and wriggle and writhe and take another shit for good measure, and they need you.

So of course, you can’t feel bad that your tiny human who has only existed outside of you for 56 days needs you, and you pluck him from his pram and you jiggle him on your lap while the stylist tries to trim your hair even though you’re moving, ever so slightly. And possibly singing The Wheels on the Bus. And it feels pretty stressful, and you begin to doubt yourself.

And at that moment, a bus pulls up outside, with a woman on it who’s about five years ahead of you on the motherhood roller coaster. But you don’t notice the bus and you can’t see the woman gorming at you from inside because you’re focused on your baby, and you’re getting your hair cut, and you’re barely used to getting out the house these days, and you’re just realising right at that very moment, that nothing will ever be simple again.

Like this? Give it a share and spread the MOLO love! You can read Alison’s last blog Five Reasons Why I Won’t Be Doing Dry January and for the latest brilliant blogs from our writers, pop over to The Motherload® homepage