Parenting through COVID was awful, but what Dominic Cummings did was wrong 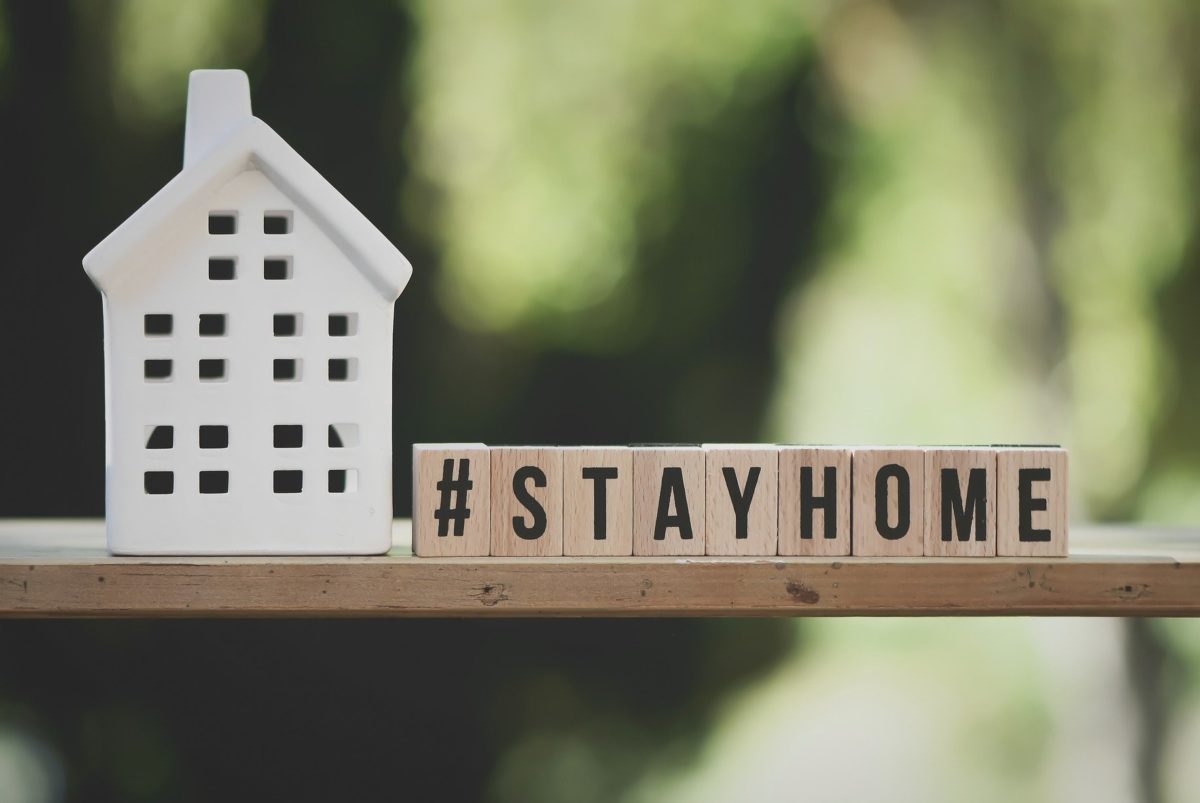 I understand exactly how worried Dominic Cummings must have felt when he realised Coronavirus had made its way into his household. I know, because my husband and I both had what was almost certainly COVID-19 in mid-March. That we don’t know for sure, incidentally, is down to the government’s woeful testing strategy, or lack thereof. But that’s another argument for another day.

During that awful time, it would have been fantastic to have had some help with childcare – but to ask for or accept it would have been utterly out of the question. Not only was it clearly against the rules, the only thing that scared us more than having the virus in the house was the idea that we might have unwittingly given it to other people.

Not so for Dominic Cummings, apparently. The Prime Minister’s chief advisor decided that, when faced with the horror of having to parent whilst suffering with COVID symptoms, the best course of action would be to drive hundreds of miles from London to be near family in Durham. Let’s be clear about this – nowhere, in any of the many pages of rules and guidelines set out by the government he advises, did it ever say that was okay.

There are times over the past few months that I have felt that I must have woken up in some sort of Kafkaesque hell, an alternate reality too confusing, exhausting and bleak to even think about trying to navigate. None more so than when I checked my Twitter account on Saturday to find a series of supportive messages from Cabinet ministers, backing Mr Cummings’ actions.

According to them, what he did was “only right” and “understandable”. The actions of a loving father, one said. Let’s not make this political, said others.

That’s all very well, but it rather sticks in the craw for the thousands of parents who, when faced with the same situation, had no choice but to muddle through it as best we could.

Two days before the schools closed in England, my husband came home from work with a sore throat. A few hours later, he started coughing. We spent that evening playing the old “But how persistent is persistent?” game, until I got the thermometer out and confirmed my suspicions that he was burning up. That was the start of lockdown for us: an abrupt end to school for our two sons, aged four and six, no leaving the house for 14 days.

Then, I started getting texts from the NHS, telling me that the immunosuppressants I’d been taking for 25 years for inflammatory bowel disease meant I was now “extremely clinically vulnerable”. The messages suggested I should keep away from everyone for twelve weeks, pack a hospital bag just in case, and discuss my wishes with my family. I’m 40. I was terrified. How the hell do you keep away from your own children? Spoiler alert: you can’t.

Our eight-month-old baby started coughing and developed a fever, and I sat up all night holding her. Then, I got the dreaded cough and lost my sense of taste and smell completely. It wouldn’t come back for the next three weeks.

When I look back now, it’s all a bit of a haze – but the thing I remember above all was feeling as though the rug had been pulled out from underneath us. In normal times, the first thing we’d have done if we both got ill at the same time was to call my parents for help. That was now unthinkable. The message was abundantly clear – if you have symptoms, stay at home, and stay away from everyone else.

On the bad days we took it in turns to look after the kids, with one of us supervising schoolwork and taking care of the baby, while the other napped. We huddled under blankets on the sofa while the older two watched TV and we tried to rest, stirring every so often to reassure Netflix that yes, indeed, we were still watching Fireman Sam. We felt horrendous, but we were lucky – we had “mild” cases; I shudder to think how different things might have been.

This awful virus has left millions of people to suffer alone, die alone, grieve alone. Those who watched helplessly as their loved ones were taken off to hospital, unable to go with them. FaceTime calls from intensive care wards, funerals via video link. The shameful scandal of the thousands of deaths in care homes.

Stay at home > protect the NHS > save lives. Flatten the curve. Contain the spread of the virus. If you’re vulnerable, get ready to put your life on hold for months, if not years. Don’t mix with other households, don’t travel to second homes, stay two metres apart. And yet now, we are told it isn’t quite that straightforward if you are, say, a senior government advisor. Rubbish.

This latest scandalous twist in the sorry tale of the Government’s handling of COVID-19 has left many of us feeling incredulous. I sometimes wonder if I might wake up one morning, get in the shower – Bobby Ewing style – and discover the whole thing was just a dream. Unfortunately, though, the hypocrisy is very real, and worse than that, this will just erode what little trust people have in this administration even further.

The biggest danger here is that people will decide that there is no point whatsoever in following the rules if the people who help make them can’t even stick to them. That would be disastrous at this stage. Some might think they are above the rules of the lockdown, but let’s be clear, we can’t cheat the laws of biology.