The Motherload Guide: Cookbooks for Parents 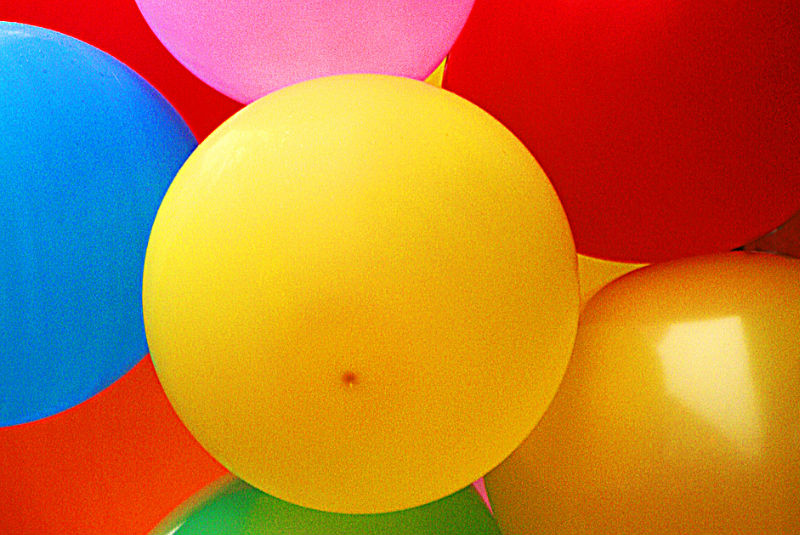 In 2013, I swore I’d never endure toddlers lamping each other again under the guise of a ‘soft’ play party. I was also forced to rule bouncy castles out when a great aunt suffered permanent damage to her left retina after a pre-schooler’s garden bash. Since, I’ve had a video-gaming van where the new-to-gaming kids morphed in to miniatures of Johnny in that scene in The Shining where he axes the door with bared teeth. And all at a flat-rate, non-negotiable £200 per hour. Imagine my delight this year then, when my son asked if he could chill out with a handful of kids at home for his birthday. No frills, low budget. For a moment, I imagined I was a smug mother named Janet.

I didn’t go all elaborate with food because my son requested pizza. The first sticking point came when I was trying to fit four pizzas inside our two-shelved oven and breathing in at the same time as though slimming down might increase shelf space. Silly old cow, I cursed. I was enjoying the pre-angst calm whilst trying to think through a logical strategy for turning the pizzas out hot (and at the same time) when my son’s friend, Billy, delivered his killer line: I only eat roast potatoes so don’t make me pizza. Just like that. As though he’d offered up a time-saving favour to preserve my energy.

‘Will you have some potato wedges, Billy?’

‘Give me stomach ache.’

‘Not allowed them. My mum says they’re for fat kids.’

‘Oh.’ At this point I was unfazed having bought a range of nutritionally balanced and varied choices at Waitrose in anticipation of this particular sort of dilemma. ‘Well, you might like some raw carrots and sliced peppers because they’re nice and healthy.’

Then he proceeded to say no to every fucking option on my faddy eater’s back-up list. Every item I pointed at in the cupboard received a stiff toss of the head and once – little wanker –  The Hand. I searched for my mobile phone to call his mum, who I’d only met once before, in the hope she might have some ass-saving meal ideas but it had gone AWOL under a bric-a-brac stall of age 7 anoraks and filthy football studs. I’d also forgotten to turn the oven on with all the distractions and when I zoned in on my son, he was daring the other kids to taste if the red Connect 4 counters were Tikka Masala flavoured and they were sampling them in a way that suggested glycaemic fall-out was imminent. Or A&E.

I couldn’t let Billy starve. It was his first visit to our house. Why hadn’t his mum informed me he had deep-rooted eating conflicts? Anyway, I sent my partner out for an emergency tin of baked beans and some half-and-half mollycoddling bread as per Billy’s very specific request. Before my partner left, he treated me to a barely whispered commentary of ‘you ate what you were given in my day. Never mind this namby-pamby pussyfooting about…’ a rant which continued on his return whilst he blew up another 1500 balloons for no reason other than to crack out helium guffs an inch from my ears. So, I spooned Billy’s beans on to rounds of toast with one eye on pizzas that were taking longer to congeal than the banana cake I fucked up in 2004 (out of date rising agent, I reckon) and tried hard not to slam ‘Skool of Hard Knocks’ Daddy’s head underneath the weighty helium canister.

Then Billy made an ‘Uh-oh’ noise.

It was critical and momentous and aimed right at me. In fact, it was very similar to the cringe-worthy buzzer on Les Dawson’s old quiz show Blankety Blank when a contestant got an answer wrong.

‘What do you mean? I thought you liked baked beans, Billy?’

‘Yeah but my mum doesn’t toast the bread or it turns wet and woolly under the bean juice.’ His voice had the same petulant grate to it as Lola on ‘Lola Doesn’t Like It So Pushover Charlie Sorts It Out.’

I swallowed down a hammer-horror of a scream and buttered more bread, arranged it on the side, re-plated the beans and went to find Billy with the plate poised on my inner wrist waitress-style. He was watching The BFG with the others. His legs were crossed with a plateful of half-eaten pizza, crisps and carrots balanced on his tiny knees. ‘Isaac’s mum,’ he said, with his gob full and never once taking his eyes off the screen: ‘I don’t fancy beans. Any chance you could lob some more pizza in?’

Love this? You can read Rachael’s last blog Slow Parenting: Sloe Gin and Paper Animals or for the latest from The Motherload®, head over to our homepage