Benign Neglect
A Pocketful of Happiness
Taking Kids Around the World 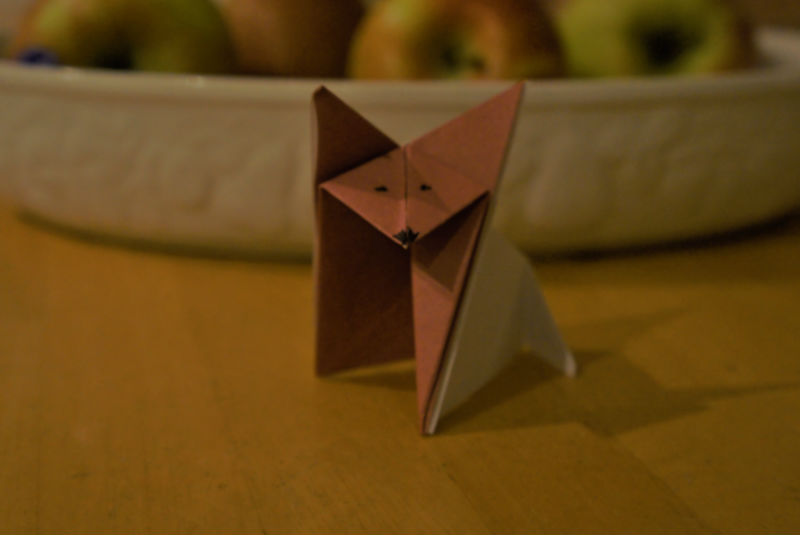 Hands up if you’re too knackered to play. Hands up if you’ve said to your kids: ‘Later, we’ll play later’ – ‘after I’ve finished this report’ – ‘when I’ve mastered global domination’ – ‘after your first legal pint’ – ‘just not now kiddo’ within the last fortnight. Nod if you want to play but you’ve no idea how to get off the wheel dictating how quickly your legs go or what direction you’re pedaling in. Hands up if you’re troubled by this, if you can’t see how to re-establish human connections, how to slow down.

That’s almost all of us.

Social representations of the idealist ‘family life’ is fast-paced.  Technology demands replies ten minutes a go. Parents are a blur. We must fit as many activities in to daily life and our children’s lives as possible. These days, kids are over-scheduled by default with after-school activities aimed at developing skill sets to equip them for The Future. But most children suffer sensory overload in The Now, longing for some head-space, to teleport to imaginary worlds to decompress after a seven hour day. So what about play? What about the internal child living in all of us too, the frazzled mums or dads hoping on a ramble through the woods without a curfew?

Last autumn I experienced months of solid stress which involved saying ‘no’ to friends and family far too often. One morning, my toddler approached me to say ‘Ess Bay’, (that’s ‘let’s play’ to commoners), his wide brown eyes pleading, his star-shaped hand leading mine from office chair to trampoline in a moment of vulnerability and deep maternal trust that made my heart hurt. Right then, I resolved to live slower. Here’s what I did to simplify for maximum love:

I sacked screens in the week. Try it if your kids are small enough. The idea is that we play at the kitchen table: I won’t lie, at first it’s a killer, I was exhausted, and had no idea how I’d get the energy to converse with small people in such intense proximity. Fifty tubs of Play-Doh later, one self-indulgent comic strip called Kid and Me, a beautifully illustrated map to Narnia and a table covered with toddler’s woolly ‘snor’, (that’s cotton wool snow to commoners) and I know all there is to know about my kids again.

Retreat. Social networking’s a time vampire. Life’s disconnected enough without reading about Bella Marconetto’s weight loss (met her at tap dancing just the once, 1993.) Check Facebook once a day, twenty minutes max, opt out of following people in your newsfeed. I did and clicked ‘No notifications’, too. Heavenly. My family albums stay in pretty books upstairs. I don’t take selfies full stop.

Recently, I had dinner with a friend who took a snap of me with her mobile phone whilst I was eating pumpkin ravioli. No consultation. Me, busily guzzling on nutty, sweet squares of wholemeal goodness and wildly startled by the flare of her intrusive indoor flash.

‘What the hell are you doing?’

‘Are you having a laugh? If you must evidence your social life using a shot of me with my gob full, it’s time we severed the ties.’ I said it with a smile but every word meant.

I shit you not. Try doing Origami without slowing down. Virtually impossible. Initially, I was furious because I’d scored out all the complex folds only to dick it up and I had to backtrack to No. 4 and re-fold from scratch. Fold twice? What does it mean Fold twice, I’ve folded twice and it looks like my fucking insurance man after his accident, no resemblance to a swan. Inflate the model. Repeat steps 4 – 8. Repeat 3 times. Squash or sink the paper inside itself. Perseverance brought me the sort of floaty tranquillity you’d pay good cash for, enhanced further by two accompanying (not that) sloe gins.

Remember those paper fortune tellers you waft open and closed to reveal clairvoyant messages: ‘He loves you’ ‘He loves you not’ or ‘your back’s fat as gammon wrapped in string?’ Me too. It’s like walking back in to your old primary school with Jeyes fluid permeating your nostrils, pink chalk-smudged fingertips, only it’s in your own kitchen.

It doesn’t matter if you’re four or fifty-four, fairytales aren’t ageist. Oral storytelling’s a receding art form and one deeply therapeutic for recalling childhood, and asserting little voices effectively. Active listening involves pauses, space to think. When my son said Cindy would never have conceded her surname for some Prince, or worn heels, he’d got the true measure of his mummy. My partner’s favorite is my version of The Ice Queen. You’ll find more erotica in what she does with ice than you’ll find in any wanton episode of Game of Thrones.

Take your kids, drop a trail of stale breadcrumbs and see if they can find you whilst you go on the lash at Hansel’s Barrel. Collect on return. Supervision gags aside, really do go to the woods with your children once a week. Take a bag of shallots with you so your toddler can unpeel them whilst your bigger kids risk their lives on top branches. Have a go yourself – climbing: onions huff. Take photographs of tree fungi, luxuriate in its soporific ring pattern. When you hear silence punctuated by artfully arranged birdcall, when you trip over knotted tree stumps face down in wet mud, when you open a flask and eat curled up Marmite sandwiches huddled on a log in the middle of somewhere going nowhere, your heart will grow fuller, your mind much less so.

Love this? You can read more of Rachael Smart’s blogs here and for the latest from The Motherload® writers, head to our homepage

Rachael Smart wings it as a mother of two gorgeous boys. She can be frequently found writing about the mystical world of child-rearing where grown-ups frequently lose their shit (but manage to hide the brown stains remarkably well.)