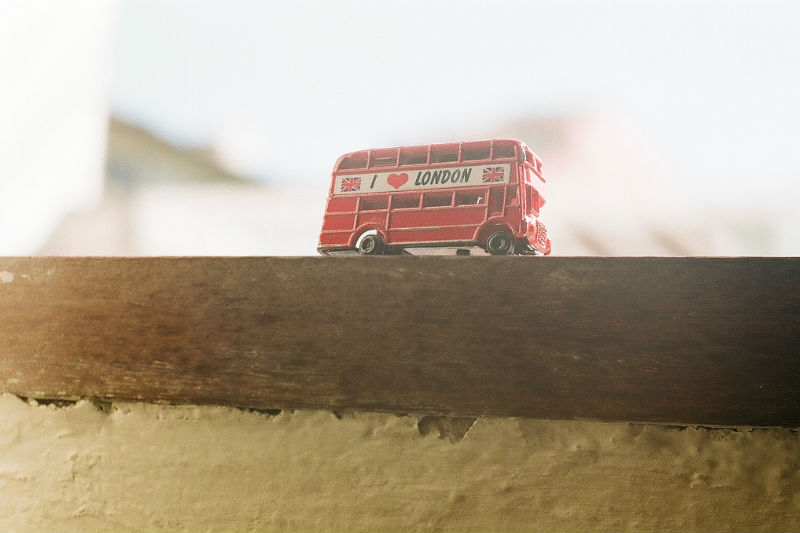 Our instinct as mothers is always to protect our children, to keep them safe from harm. But how does that tally with raising your kids in London? Three mums reflect on bringing up their children in London, in the light of the terror attack in London Bridge and Borough Market.

Catherine Simonds lives and works in London, and was in London Bridge when the attack happened

There’s a reason I live in London, and it stems from how the grimy, glittering assault on the senses made me feel as a child. We visited from the small town I grew up in, on a coach with my Dad’s foreign students, quite often and I was bewitched and mesmerised by all there is to see – so many beautiful places, so many beautiful faces – everything so different and so vibrant. And it still is. 20 years here and the shine still hasn’t come off. Nothing that has happened over the past months can taint my love for this city. Not the wicked, horror of what happened on the street I work in last night, not the fear I am supposed to feel, nor the game-changing arrival of my children, whose birth certificates are stamped with London boroughs. My children’s friends are from everywhere, because we’re all from somewhere else – drawn here by a place that opens its arms to everyone, that doesn’t judge or hate, or speculate, or exclude. And that is what I want my children to grow up knowing with absolution – that whatever extremists try to fight us for, they will not win. They cannot prize our optimism from our fists, claim our broken, open hearts or kill our freedom to express ourselves or our capacity to forgive. Wherever the wind blows our family, it will always have an indelible imprint of this amazing place in our minds. We are Londoners.

More terror, more death, more tears. This time in London, again, the place I’ve called home for the last nine years. The place where I’m living my life, going to work, and raising my kids. As I watched the news this morning, I tried to encourage my four year old to go back to the kitchen to do some more drawing, before he read the words “Terror Attack in London” on the TV screen, before he saw the familiar red buses, the frightened people running away and cowering on the floor, before he saw the black balaclavas and guns, before he saw the tears rolling down mummy’s cheeks.

I’ve always loved London; the energy, the excitement, the opportunity, most of all the people. But I never really imagined I’d raise my children here. Yet here I am, with a 4 year old and a 2 year old who are growing up on the fringes of our capital city. Mummy and daddy go into central London for work, the kids live a more suburban existence in zone 3, as they’re at an age where they need open space to run in, rather than being confined on public transport or in crowded museums. So trips into town are an occasional treat rather than a regular occurrence, and our life feels very un-London a lot of the time.

Before I lived in London, I would feel so grateful to not be anywhere near when something awful happened, like the 2003 terror attacks. And I’m sure my family, who all live in the Midlands, wish we weren’t living here now.  But we are, and it’s strange, because even though London Bridge is less than seven miles from our front door, I feel slightly removed from what has happened; I feel the pain and sadness but I don’t feel the danger, I don’t feel the fear for my kids. Maybe it’s because living in London comes with an understanding that there is always this increased risk, that it is always a target. Maybe it’s because London is so big and there are so many people, that the odds of getting caught up in a terrorist incident feel small even when it’s all too close to home. Maybe it is a coping mechanism, because the alternative is to stop going to work, to move away, to take the kids to the countryside and never show them what London has to offer.

As well as this level of acceptance that London has never been as safe as the rest of the country, there is also an expectation that London will pick itself up and dust itself off, and life will continue. And it will. London will have another scar, but it is bigger and stronger than any attack on its fabric and its people.

Will we stay in London forever? Probably not. But we won’t be running away from the terrorists – for now, we’ll keep on raising our kids in London.

Paloma Thompson grew up in London, and is raising her kids there too. She was in Borough Market earlier on the day of the attack

I had been to Borough Market that day, I had taken my boys for lunch at Rabot 1745. We had wandered through the market; sampling cheeses, a mushroom pâté, discussing the meat at the butchers’ stalls. This is what I love about London, my London. I was born here, I grew up here and I have fiercely protected it, adamant that it is a safe place to bring children up, as I am bringing up mine. I have no fear about exploring London, my youngest took his first tube journey at 3 days old in a sling, we live in zone 2 by the river with most places a good stroll, boat trip or short tube ride away. Every attack I have seen on the news has passed me by with little consequence, I have always staunchly remained in the ‘Keep Calm and Carry On’ camp until yesterday. As I learned of what had occurred, catching up with the news during the small hours of Sunday morning, all I could think to myself was “we had been there, I had taken the boys there just a few hours earlier, that could have been us”. This attack was a little too close for comfort, it wasn’t just an attack on London but an attack on my London, where I was born and grew up, where I’m bringing my boys up. While I’m questioning if I can continue to defend the city that I love and when I no longer feel confident that I can guarantee my safety and my boys safety, I am certainly hugging them a little bit tighter tonight and grateful to those who have opened up their homes, reminding us there is still some good left in the world.

Sending love and peace to all those caught up in the attacks, and our heartfelt condolences to those who lost loved ones last night.