Reasons To Be Cheerful

“Mummies DON’T Go To Works”
A rare ‘nailed it’ moment
The Secret Diary Of A Mum, aged 35 and 3/4: Home Schooling 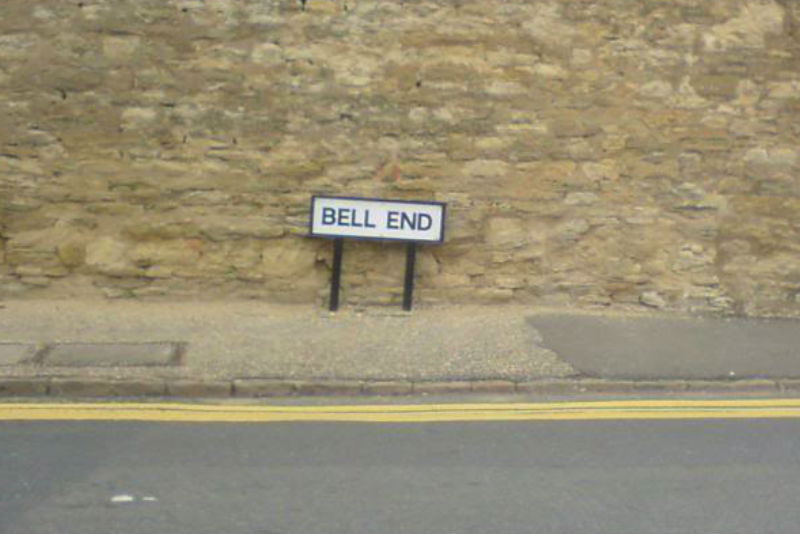 Life seems a bit grim at the moment, what with that sun-crisped meat lollipop Trump set to become leader of the free world. It seems a bit unreal, until you remember that no. It isn’t. This is actually happening.

This, combined with the fact that it’s now getting dark at approximately 2pm each day means that all the things you can usually rely on to lift your spirits in testing times are a bit out of reach. I’ve been running in the dark some evenings (fun, but – well, not really that fun actually; I look like a dickhead wearing a headtorch and flashing lights over my slightly eighties aerobic instructor-ish Primark running jacket), standing drenched in soggy parks after school pickup whilst my children hurl mouldy leaves at me, themselves, others and fight over who gets to take home the last sorry conker of the season, (every bloody day, WHO keeps adding conkers to the floor?) .

I’m trying to strike a balance between the quality time I imagined I’d be getting with them now I pick them up every day and yearning for the kind of proper job I used to have where getting home at 9pm was ‘early’ but at least I could wear swishy clothes and strut about occasionally saying words loudly like ‘branding’ and ‘scope’ and ‘minute that, bitches’ and people occasionally listened to something I said and possibly thought I was any good at anything.

I’ve  had seven years of occasional freelance, three day weeks and the kind of flexible part-time hours that I realise are actually pretty rare in any sort of thinking employment, and for which I’m extremely grateful, but this September when my youngest started school I switched up my hours, and now work every day but leave at 3.30pm for pick up. On paper, this sounds a bit like many women’s dream – a bit of both worlds, but I’ve found the reality to be – well, just as hard as everything else I’ve ever done actually. I’m sure in the long term, my children will be happy to have seen me every day. It’s just that at the moment, in dank, wet British November, they don’t seem to be overawed at my career sacrifice on their behalf, seeming only to care about who gets to eat biscuits the quickest, and fight with each other over the TV remote. (“The Moken Troll! I want the MokenTroll!”).

So, in an attempt to lift myself out of this seasonal depression, here are some reasons to be cheerful in case you too are feeling the effects of an imminent Far-right, Brexit, Trump and Farage induced freefall into despair. It’s not all bad. You just have to know where to look:

LOOK AT YOUR TV.

That’s right. For gentle soulful uplifting affirmation that not everything in the UK is shit, I suggest you watch Great Canal Journeys on Sunday nights. That’s right motherfuckers. Great. Canal. Journeys. Rock and Roll it most certainly isn’t. A beautifully shot love song to landscape, art, poetry and relationship goals it one hundred per cent is.

As is Channel 4’s SAS Who Dares wins, except if you were to replace the art, poetry and relationship goals bit with twenty or so extremely fit men being shouted at in the jungle until they either cry or leave or both by four even fitter ex-SAS soliders, and I’m using the word fit in every sense of the word, but particularly the sense where after a few glasses of wine you’d happily admit to wanting to trade in every single member of your immediate family for a chance to be ‘shouted at’ by each and every one of them. That sense. Uh huh. And by ‘shouted at’ I mean ‘have a go on’. Yep. That. Anyway, the series has just finished, but you can probably find it on catch up.

There’s also Gareth Malone’s The Choir, which I realise again makes me sound a bit like an enormous boring arse, but really – give it a go! He travels the country listening to people sing, and by god, it’s easy to forget how this one simple thing – using your voice – is cure for all kinds of sadness. Last week there was a gospel choir from Leicester, the week before a group of untrained mums from the north east. Singing is easy, it’s free, it has kept us collectively sane and safe for centuries and it’s quite refreshing to remember that in these dark times. The simplicity of raising your voice, along with others has to be the strongest way to affirm that we do not stand alone, but as part of our communities. I’m going to start an acapella group for incredibly annoyed professional mums who want to sing about what a prick Farage is. Perhaps I could make an arrangement to the tune of Things Can Only Get Better about which child deserves the first biscuit. Maybe Brian Cox would join? Who the hell knows. Anyway, watch the choir. It’s lovely.

So  that’s my TV based guide to happiness in these post-truth November 2016 times.  If that all fails to make the world seem like a better place, don’t worry. Christmas is just around the corner when it becomes much more socially acceptable to just drink gin and tears for breakfast, so there’s always that to look forward to. Merry pissing November!

Lindsay writes the brilliant blog And Other Idiots and last year found fame and glory entirely by accident with an Ebay advert for a ‘Shithouse crap caravan’ which amused several million people who had nothing better to do than arse about on the internet when they should have been working. Much like you are now perhaps.

Along with running creative design, digital, and strategy agency Lemon and Lime, she is mother to two children, loves chips, cheese, running. Not at the same time though. Safety first.