The Second Born Child – Why Are They So Naughty? 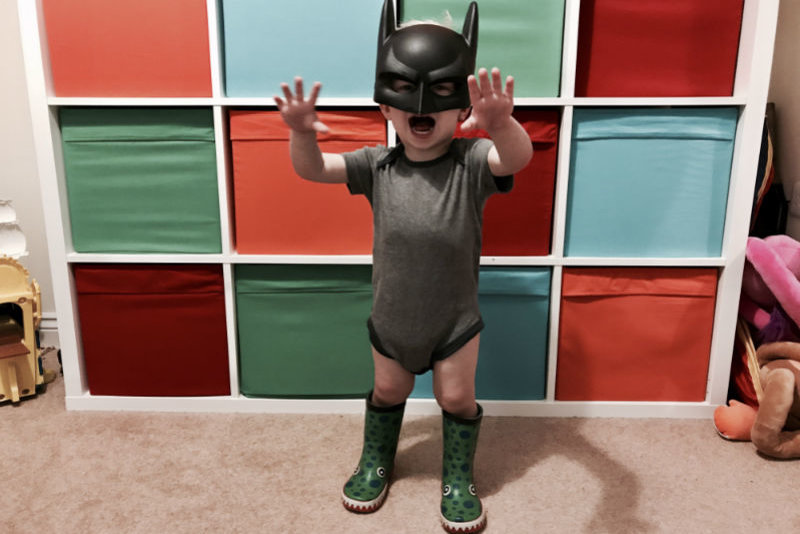 I have three children. I love them all dearly but why God why is my second so damn naughty compared to the others? Maybe naughty is the wrong word – spirited/rebellious/independent/just plain hard work! I don’t know what it is but I do know that he is tough and he pushes my buttons even at the age of two.

And it’s not just my kids, pretty much every mum I speak to who has more than one child says the second is more difficult. I’m the third child in my family and my own middle brother was the same, the naughty one.

Even as I’m writing this now it’s my second child who keeps climbing on me trying to touch the laptop when I’ve asked him not to countless times and is then screaming when I move him away.

But I want to know why. Can I do anything to change it or is that just the way things are?

I’ve been looking online for answers and what I’ve found that its essentially down to birth order.

With your first child, you as parents are learning, its trial and error and your kid is the guinea pig. You research a lot, do everything by the book and pay all your attention to them. As a result you tend to have a child who is structured, cautious, reliable and who are high achievers.

When your second child makes their way into the world you now have experience, you know what works and what doesn’t but you also now have two children to take of. The second born child doesn’t get the attentive mummy and daddy their older sibling had because they have to split their time. Second children because of this are typically more attention seeking, people pleasing, rebellious, sociable, and adventurous.

I have to say so far this all rings true for me. My first boy is definitely more cautious and often looks to me for a nod in a tricky situation for reassurance that it’s okay and he’ll be fine. My second seems to show no fear at all!

I have another theory though – I think it’s also down to what the child sees and learns from in terms of other children.

My first was a baby on his own, an only child for two years with very anxious parents who didn’t want him to hurt himself and took every precaution. He had no one to follow, no one to copy other than his parents who probably seemed like giants. My second had another little person to become a mini-me of. His big bro could get himself up onto the sofa – and so he learned too (way earlier than his brother), his brother could climb the stairs – and so he copied too. His brother was allowed to get his bowl and cup from the cupboard – and so he got his bowl too…along with the rest of the cupboard’s contents!

I don’t believe they are naughty as such or at least not trying to be, they are just trying to live up to the older sibling’s example, to literally fill his boots (see picture) and do as they do.

I think whichever way you look at it, whether the second is a victim of circumstance of parents having to spread their time or copying their older brothers or sisters what we do know is it’s a handful having more than one little darling and even if we can’t wait for bedtime to come at the end of the day, our hearts expanded to find room for each new baby and we love them just the same.

And of course there is always wine. Lots of wine.

Oh and if like me you have a third baby you can expect even more of it – fun-loving, centre of attention, manipulative, trying to be the leader and very outgoing.

Let me refer you back to wine.

Like this? Share it and spread the MOLO love. You can read Liz’s blog Yeah, I Bribe My Kids and I Don’t Care or for the latest from The Motherload® head to our homepage