Seen to be Kind 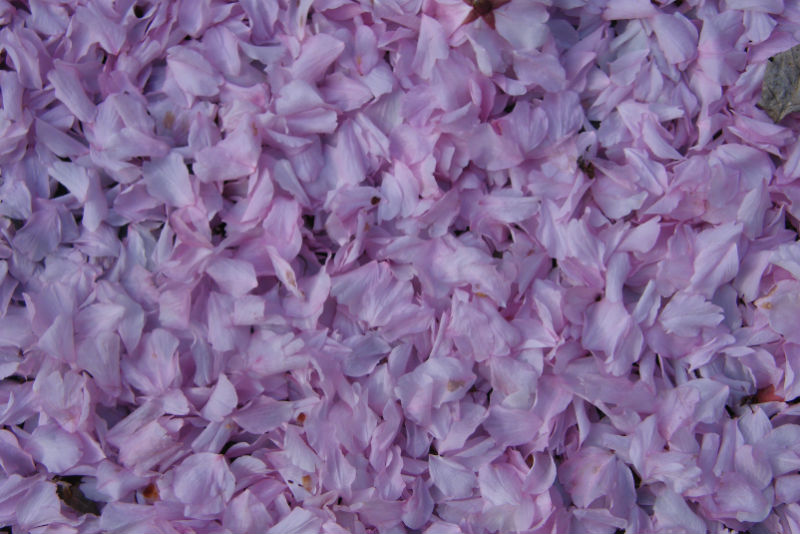 My son collects kindnesses in the same way some kids do Pokémon cards. He prefers kind people to trendy toys and remembers stuff people did for him when he was a pre-schooler. It’s increasingly difficult to talk to kids about compassion in a society where acts of kindness have become a social trend. I used to make rose water in conserve jars based on an unspoken science: if I crushed the petals the fragrance was rich but the pink went brown and looked like mulch on the bathroom shelf. If I left the petals whole, the scent missed the point but the rosy-blushed colour impressed my mates. The quality of kindness is much the same. There’s a superficiality to it where colourful gestures get all the attention and the potent stuff gets overlooked.

The Motherload® recently had two genuinely amazing acts of kindness where mothers looked out for one another. In both circumstances they were strangers in need and in times where faith in humanity is increasingly flimsy, I think anything that confirms we’ve got each other’s back is influential. Serotonin gets a boost. It’s also a fact that the fuzzy warm feeling keeps on giving. Yet social networking has seen a concerning change to the instinctive nature of being kind since everyday acts of kindness went viral: for example, the bloke that bought a coffee and a bacon roll for a homeless guy got liked by tens of thousands of people. Okay, he was charitable but I can’t get my head round the fact that he had to be seen to be kind. PDK’s, I call them. Public Displays of Kindness can be empowering because one simple act can start a revolution, but there’s something immoral about a man taking selfies to prove he paid for another bloke’s cuppa. Wind your neck in, you narcissistic gimp.

Should kindness be held up as this extraordinary thing? Do we need banal examples of decency at the end of the local news with deaths in Syria juxtaposed against some lost wedding ring returned and the finder clutching a wad of reward tenners and simpering, ‘I saw it there, shining, and knew it was the right thing to do.’ Cue his mam smiling in the background. Kindness that seeks social recognition and a slap on the back feels troubling (particularly if the good deeder shares what they’ve done themselves.)  It’s like tasting saccharine when you expect sugar. Whatever format it takes, the message is clear: kindness needs to be seen these days and the most bog standard of helping behaviours gets a standing ovation.

Recently, I initiated a terribly unethical experiment where I photographed me with my unshaven dad then shared it on Facebook with a by-line about him sleeping rough, claiming to have bought him a full English out of the goodness of my fat red heart. I pulled it fairly quickly (I worked in front line homelessness for a decade and I’m not as Lego-headed as I seem) but I saw how fast that post got shared. Off topic, nobody liked him with a beard. My point is: I wonder whether genuine compassion is becoming devalued beneath the trend of exhibit-whores? Fundraising’s another example: there’s only so many fun runs a girl can seek donations for without friends feeling she’s becoming an attention-seeking arse-licking martyr (despite money for research doing public good.)

Ideally, we want kids to be ‘invisibly’ kind, not just to friends and family, but the stranger they identify with in some transitory moment that remains unseen, that quiet sort of kindness that slips us by. I remember the time my son left me in a shop queue to pick up a woman’s walking stick when she’d had a seizure and refused the £1 she offered. When a man gave me a tissue on the Leicester train because I’d just had the call that my dad was sick. The mother on the school run that I rarely see but ‘phoned for a sanity perspective who never once said, ‘You’ve been on the phone an hour and I’m off work with the shits.’ Some kindnesses don’t stand out because the owner doesn’t seek applause.

At my son’s football training in January, the evening turned bone-chillingly cold then rain started hammering down on the walk home. Puddles are our thing but in fairness it was hard to see the end of the road for slant rain. We waved to friends as they drove by and a good ten minutes later a car pulled up beside us. A mother I know had driven back – she couldn’t give us a lift because she had a car full of kids but did I want her umbrella? I didn’t take it because of hurricane Clara’s hangover but I can’t tell anyone how many times I’ve gone back to that moment – to that mother – knowing she’d been nearly home with those kids but she’d recalculated her journey because she knew my son had shorts on, that she gave a damn his tiny legs were blue. It’s a powerful thing, the quiet business of kindness.

Love this? You can read Rachael’s last blog Parties: A Few Pizzas and Acute Anxiety or for the latest from The Motherload®, head over to our homepage