Shitting a Brick: The Joys of Pregnancy Constipation

10 Ways To Keep Your Toddler Entertained During Lockdown
Endometri-WHAT?
The First Time 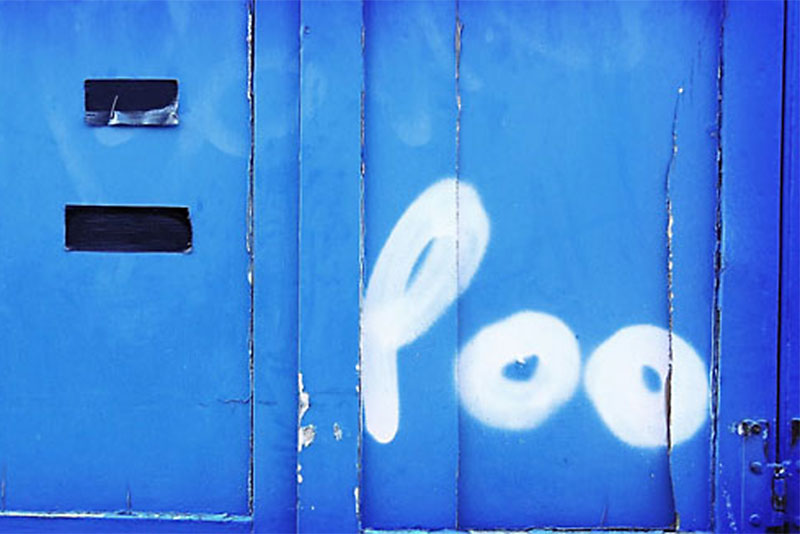 Forgive me father for I have sinned. I’m not sure what I could have done to deserve this… In fact I’m not even religious but I must have done something pretty terrible to deserve the 28 minutes of hellish, hideous pregnancy constipation… an experience so bad I now refer to it as ‘The Incident’.

Before 6:10pm on Wednesday June 11, 2014 I thought I’d experienced pregnancy constipation; nature’s way of preserving every last bit of nutrition in the mother’s body to help nourish the growing foetus. But it turns out that I’d just been slightly inconvenienced. Ten minutes of pushing so hard I’d expected to push the baby out and the result? Plop. A Malteaser. One beeping Malteaser?! I deserved at least a fun sized Mars Bar. At the very least a Ferrero Roché. Jesus!

But on that fateful day, I simply dashed to the bathroom for a quick wee (because that’s what you do 48 times a day when you’re pregnant) with plans of joining my other half to prepare dinner seconds later. Then, Hello! Oh, I’ll be a bit longer than that. But this didn’t feel normal. What’s going on? WTF is this? Images of a bowling ball came to mind… Oh My F**king God!!! Pregnancy constipation is no f-ing joke!

Be brave. Be brave. No one’s ever died doing a difficult poo…have they? But it was like trying to push a brick through a keyhole.

I pondered the fact that because I was likely to be booked in for a C-section this might be nature’s way of making sure I still experienced the pain of childbirth.

6:13 – I tried leaning all the way forward and holding onto the bath. To no avail.

6:14 – I tried meditating and seeing if it would just come out on it’s own, Zen-style. Of course it didn’t. I don’t even know how to meditate.

6:16 – It dawned on me that this must be the kind of shit that killed Elvis.

6:19 – That’s it. We’re going to have to call the emergency services. No. Not an ambulance; a fire truck. We’re going to have to attach a big rope to the truck and try to pull this out of me! No, in fact, that probably won’t work. This is a job for Superman. But who is Superman now anyway? Dean Cain? Is that how you spell it? Shun these thoughts, there’s a more pressing issue at hand; it really was pressing by now, and not in a good way.

6:28 – I got on Google and found a blog written by a gay guy who had been in love for a couple of weeks and didn’t poo at all in that time. He ended up on a medieval contraption in hospital with a lot of lubricant involved and was told ‘You won’t die, just keep pushing as hard as you can! Honestly, you’re not dying’.

6:37 – I’d give anything for this to be a little Malteaser. I need my mum. I have to get out of this bathroom soon.

6:38 – AAAAARRRGGGGGGHHHHHH. A choir of angels started singing in my ears, AAAARRRRGGGGGHHHH. More singing, I could see doves flying to freedom as well. Aaaaahhhhh. Ooohhhhhh. The relief. Oh the sweet relief!!!!! You know the feeling of finally doing a long-awaited sneeze that got lost? Multiply that feeling by 589 million.

I exited the bathroom a triumphant woman, albeit a shaking one.

Worked in the commercial radio industry in Australia and Europe for 18 years.