Who’d Have a Summer Baby? 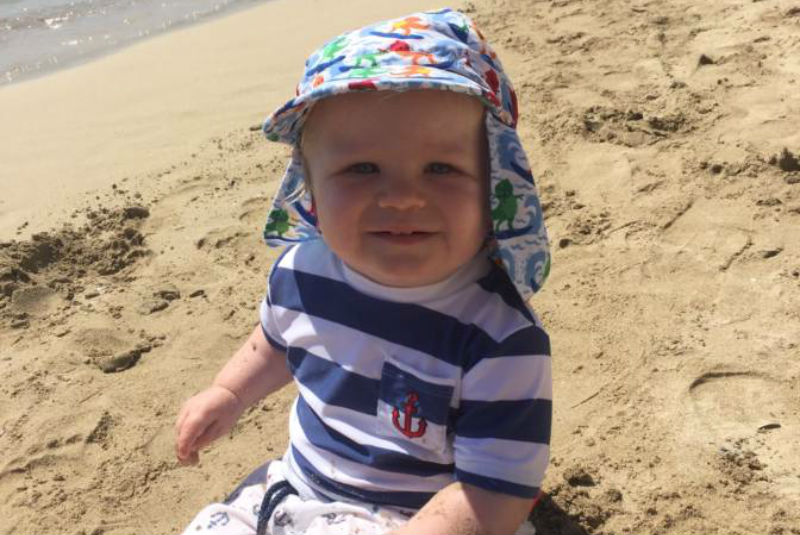 Some people plan what time of year they’d like to have a baby and bingo, it works for them. Others just hope they can have a baby, at any time.

That was us. When we started trying properly, with the app I said I’d never get, each month I’d do the maths and I’d think ‘Oh, an October baby would be nice’.

And then nothing would happen and we’d try again the next month. After seven months of nothing happening, a baby being born at any time would be nice.

Our son was born on 25th August. A lovely summer’s day. Actually, it was about 45C in the hospital and I’ve never sweated as much as when trying, and failing, to get an hours-old newborn to latch.

Fast forward a year and we celebrated his first birthday with a day out to the zoo and a garden party at my parents’ house.

With my own birthday falling on 17th December, this was the kind of celebration I could only dream about.

So far, so idyllic and you’re probably wondering what the point of this article is.

Well, I’ll tell you now. Why I am being constantly reminded by people that having a child born in August is a big problem? And why does it play on my mind so much – even now when he’s years away from school?

I told someone my due date when I was about five months pregnant and the response was ‘oh no, but he’ll be so young. And it’s even worse with boys…’

We didn’t choose when to have a baby and actually, we just felt so lucky and grateful to be pregnant.

Obviously as soon as we found out the due date, we started to worry about having a baby who would be very young in the school year. I even started to hope that I would go 10 days overdue so he would be born on 1st September or later.

But I didn’t and he wasn’t.

Everyone has friends who are summer babies and it’s easy to reassure that ‘now they’re lawyers, astronauts, presidents etc’. And that can be helpful but your unborn child’s future career seems a long way off when you’re five months pregnant.

I recently read an article about how a child who is 11 or 12 months younger than their classmates will lag behind for the rest of their lives. They do worse in exams, they are less confident and they are often bullied.

A Freedom of Information request in 2013 showed that the chance of going to Oxford or Cambridge was 30% higher for someone born in the autumn rather than July.

How worrying is it for a parent to read things like that? Were the odds stacked against our son before he was even born?

Surely it depends on the child and their parents more than anything else? I know how conscious we are that he will be young at school but we still won’t be keeping him back a year. Just think of the extra child care costs! But seriously, we will make sure he has all the support he needs and do our utmost to reverse the so-called ‘birth-date effect’.

Plus, a child with a summer birthday means barbecues and I’ve always been more of a burger than a roast fan anyway!

Like this? Share it, and spread the MOLO love! You can read Kat’s last brilliant MOLO blog Nine Months in, Nine Months out: What I’ve Learnt About Having a Baby or for the latest from The Motherload® head to our homepage.

Mum to one baby boy who is definitely winging it but enjoying the roller coaster. Multimedia journalist and Tooting resident whose main interests are food, furry animals and famous people.