When Do We Tell Them They’re Adopted?

I Am A Feminist, Raising A Boy… and I Am Scared
Boys Love Frozen 2
DNA and Me, The Adoptee 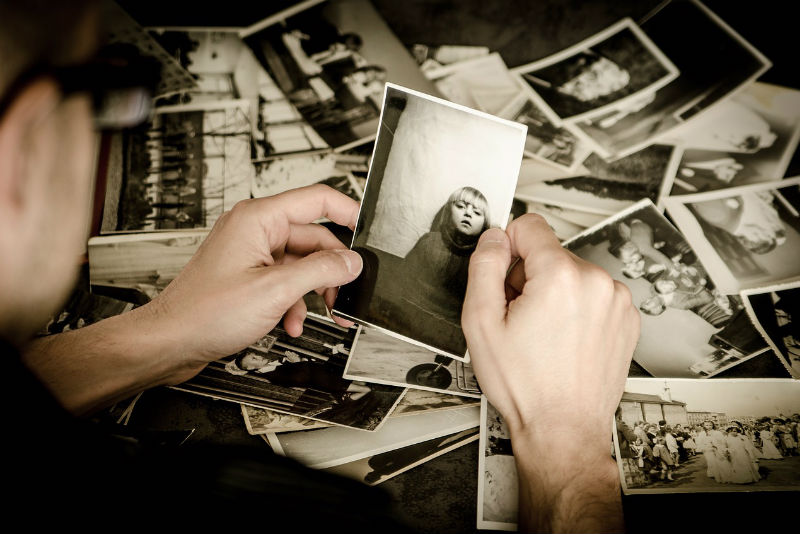 Watching programmes like Long Lost Family you could be forgiven for thinking that people never know they’re adopted until much later in life. It’s been ‘swept under the carpet’ and is the thing that no one mentions. When the adoptee finds out, it’s a huge shock that causes them uncertainty about their identity and everything they grew up believing.

In ‘modern day’ adopting though, the protocol is very much that you just make it a known and accepted fact. There is no big reveal, no shock, no surprise and hopefully no massive upset (though I think that last one is inevitable!).

So why am I talking about this? Well we have two boys, Harry and William, both of them are adopted and it’s something we’re facing right now.

Part of the (very lengthy) preparation we did for adoption included how we talk to the boys about their past – where they came from and why they’re adopted, but the reality of actually having those conversations is very different from the theory!

For two-year-old William, it’s a conversation that isn’t going to take place for a while, but four-year-old Harry already knows that he wasn’t ever in my tummy. He’s not at the stage where he understands the concept of adoption, but he knows he was in someone else’s tummy and when he was born he went to live with a lady called Sally (his foster carer who he was with from birth until he came to live with us).

He also knows the name of the person whose tummy he was in: Claire (this gets awkward when we meet people called Claire and he asks them if he was in their tummy…!).

This is a great start, but at some point we are going to have to give him a bit more information, and we know that as he gets older we’ll have to go in to a lot more detail about why his birth family couldn’t look after him, and how he came to live with us.

One of the things we learnt in the adoption prep work was that often a child puts their birth family on a pedestal and thinks their life would have been loads better had they been ‘allowed’ to stay with them (unsurprisingly this is typically when the child hits those ‘emotional’ teenage years!). How we can help overcome this, is to be as open as possible about their birth families. It’s also important to be clear about the reason they were adopted.

At this point it’s probably worth reflecting on the ways that children come to be adopted, and essentially there are two:

1) the child’s birth family don’t believe they can look after the child and, in social service’s speak ‘relinquish’ them for adoption;

2) social services don’t believe that the child’s birth family are able to look after them and therefore they are taken from the birth family and ‘put up’ for adoption.

Whatever the scenario for the child you’re adopting, the social services team encourage the birth and adopting parents to meet, just once, and often before the child has come to live with the adoptive parents. As you can imagine, given the tricky circumstances around adoption, sometimes this just isn’t possible, or one or both parties don’t want to do it. We met William’s parents but not Harry’s.

We also have a ‘life story’ book, which Harry’s social worker put together for us – that tells the story of his adoption. Most importantly it covers the reason he was adopted in easy to understand language.

This is all great, but the best thing we have, and we are incredibly lucky as not every adopted child has this, is a book his foster carer put together. It’s a kind of memory book – with photos and descriptions of all the things he did while he was living with her family – first trips to the seaside, first time he crawled, first tooth. Essentially all the things you would document for your own child.

And it also includes some photos of his birth mother (for a few months after he was born she was still in contact with him). She visited him at his foster carer’s a couple of times a week so his foster carer was able to get some lovely pictures of them together and to ask her a lot about her own background.

His foster carer had then done some research into the place his birth mother was from. She included pictures of the town she grew up in and information about her life before she had Harry. She also wrote him a lovely letter with her recollections of Harry’s birth mother.

As you may have realised, Harry’s foster carer is an amazing lady! And because we have this fantastic memory book, this is the way we are going to introduce more information to Harry. We’ve started to show him the book already and remind him that he used to live with his foster carer (who we still see) and the things he did with her, but what we haven’t done is introduce his birth mother into those conversations. I think he’s almost ready to talk a bit more about it, so the next time he asks about babies and whose tummy he was in, we’ll show him the photo of him with her and take it from there.

I’ll leave you with a quote from Harry – which pretty much sums up the amazingness of both children and adoption for me. We were talking about him living with his foster carer and how many years ago it was when he came to live with us. I had told him a very short version of his life story (that he needed to find his ‘forever family’ who could look after him and we wanted to have a little boy to love) and his words were:

“So Mummy…I was looking for a mummy and daddy, and you were looking for a little boy…and we found each other! That’s lucky isn’t it?” *Mummy’s heart melts*

All names have been changed