DNA and Me, The Adoptee
Now You Are One
Adoption: Did You Love us Right Away Mummy? 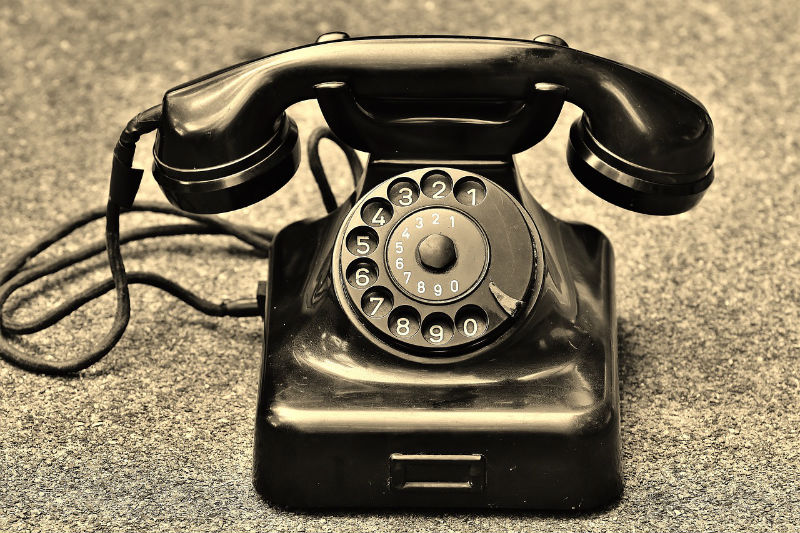 As I write this I am eagerly awaiting a call from our social worker. This call is an important one, maybe even the most important one in our journey to become a family of four.

The call will let us know the date when the local family court will hold a hearing. This hearing will hopefully result in them issuing the court order stating that William is legally ours.

To rewind a little…

We have two adopted children and before we started with the adoption process we, naively, thought that once our adopted child came to live with us that was it, they were ours. But that is very much not the case, and the date they come to live with you is actually only the end of the beginning of the process!

So, in William’s case he came to live with us in the Winter last year, but until the point where the court order is issued, we share ‘parental responsibility’ with William’s adoption agency (our local County Council). What this means in practice is that we can make decisions on emergency medical care for William, but decisions about pretty much everything else (you know – those things that parents with birth children take for granted: routine medical tests, vaccinations, where to send him to school/nursery, taking him on holiday) need to be taken in conjunction with the Council’s Social Services team.

As an aside, the holiday thing is a big no-no; we weren’t supposed to go away, even for one night, without letting our Social Services team know where we were taking him, when we were going and when we’d be back. And taking him out of the country is definitely not allowed.  For a family that loves a holiday in the sun and spontaneous weekends away, it’s been bloody hard!

Clearly there are loads of very sound reasons for this. Not least ensuring that, after a potentially difficult start in their lives, the child is being cared for in the best possible way and they have minimal disruption and confusion, as well as a good chance to build a strong attachment with their new family.

However, as an adoptive parent, it means that you feel very much under scrutiny: at the point when any new parent is feeling their way with their new little one, we have been faced with weekly visits from social workers, regular ‘Looked After Child’ reviews (essentially big meetings with our social worker, William’s social worker, health visitors and an independent reviewing officer that ensure the child’s best interests are always represented). And of course the long waiting game to get that elusive court date that will mean that we can carry on as a ‘normal’ family.  William is our second adopted child and at least we knew what to expect this time. It doesn’t make it any easier though!

When I say it’s the final hurdle, it very much is a hurdle, as there is a distinct possibility that William’s birth family will contest the issuing of the order, which will mean the case will have to go back to court again at a later date when his birth family could present evidence to try to show the court that they are able to look after him.

Despite all the assurances from social workers that he is clearly happy, healthy and thriving with us it’s still always on our minds that he could be taken from us on the whim of a judge.

I’m going with the power of positive thinking though – I’ll keep you posted!!