DNA and Me, The Adoptee
Adoption: Did You Love us Right Away Mummy?
When Do We Tell Them They’re Adopted? 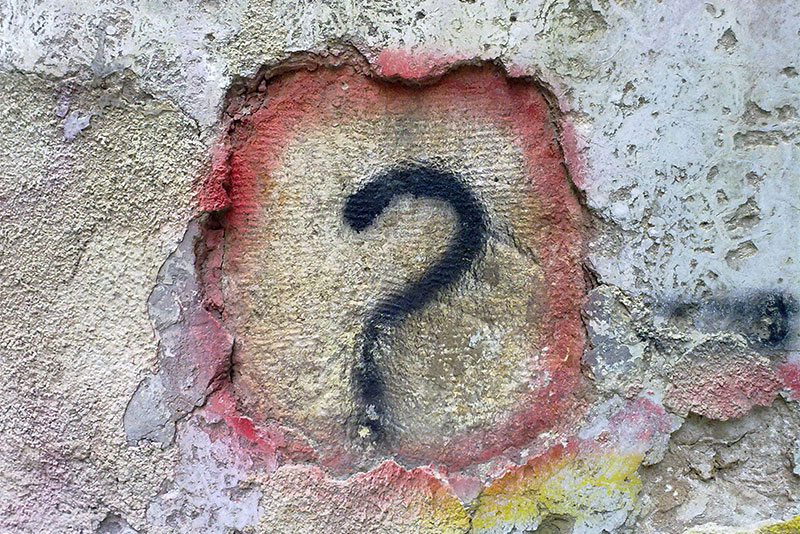 I’m a 38 year old mum of 2 boys: 4 year old Harry and 1 year old William. I love them both to bits, and they drive me crazy in equal measures. My husband is our children’s main carer and I work full time. Oh, and I should mention that both of our children are adopted.

When I mention I’m an adoptive mum it almost always leads to a million and one questions about adoption, and I find myself answering the same things over and over again.

Which might sound irritating, but do you know what? It’s just not. And the reason for that is, in my experience, most people who’ve adopted (or who are adopted) don’t really talk about it a lot. Whether that’s through reluctance to share full details of your lives with relative strangers, or some sort of misguided embarrassment, I don’t know.

I am genuinely happy to share my experiences, and it’s amazing how many people who already have direct experience of adoption; people in their wider family who have adopted, or who are struggling to conceive and are considering adoption. So, here goes…

1) Is adoption a long process?

So our first one did take years. And I won’t lie, it was hard-going. From first enquiring with our local County Council (which is our adoption agency), to Harry coming to live with us took about four years. Even now I’m not sure how we stuck at it for so long!

There were various delays, including waiting to go on a four day adoption preparation course that was a requirement in our area but our Council only ran them once a year.

Once we’d done the very useful prep course – essentially hearing about ‘the process’, meeting people who’d adopted, people who were adopted and birth parents, and talking about our own situations and feelings – we then started the hard work; being assessed by our social worker to get us to the point of being approved to adopt.

Once you are ‘approved’ then you just need to wait for the social workers to find a child that matches your requirements (or more accurately a child whose requirements you are a match for!).

2) Does adoption always take that long?

The positive news is that the Government has made commitments to speed up the process of getting you to be ‘approved to adopt’ and we certainly felt this with William (thank Christ – if it had taken four years again I don’t think we could’ve coped!).

3) Is adoption a difficult process?

Taking each thing you have to go through in isolation, none of it is difficult exactly. But it is a long and challenging process. You have to open up about all sorts of things and be very honest with yourselves and your social worker.

A small sample of things we discussed with our social worker include:

– Our background and families and what sort of upbringing we had.
– Our religious beliefs and our feelings on racism, homosexuality and how you discipline children.
– Our motivations for adopting and what sort of child we’d like to adopt (and why). This includes what sort of things you’d ‘accept’ in a child you were adopting (for example would we be prepared to consider a disabled child, one who’d been sexually abused, one who had inherited medical disorders etc.) Such a difficult thing to consider, always thinking that with every choice you make you are leaving children with one less ‘forever family’ option.

We also had to do some work experience in a nursery to get us used to children of a similar age to the child we wanted to adopt – a bloody hard thing to fit in around full time work! All in all we were as prepared as we possibly could be to have a child.

4) People who become parents the usual way, don’t do all that. Did that annoy you?

You know what? I tried very hard to not feel bitter about the fact that all sorts of potentially unsuitable parents could have a baby with no sort of pre-checks.

Totally failed with that obviously, and the more hoops we had to jump through, the  worse it was. Don’t get me wrong, I completely get it, as they are trusting children who could have all sorts in their background to your care – they need to get it right! But it’s just so frustrating!!

5) Hang on, so your husband is the main carer?

One thing we did experience, that I was so shocked about in this era of political correctness, was downright prejudice. The very first social worker we saw said that it shouldn’t be my husband being the main carer for the adoptive child and that was my job as a woman.

I’m paraphrasing but you get the idea. Just an unbelievable attitude. Thankfully there were many other people who didn’t share this attitude.

6) How old were the boys when you adopted them?

Ours were both around 17/18 months when we adopted them (they are now 4 ½ and nearly 2). We wanted to have them as young as possible, however really little babies are few and far between as there is almost always a lengthy process to get to the point they are actually available for adoption.

They always try to keep children with birth families if at all possible and give birth parents support to look after children. They also investigate whether anyone in the wider birth family could look after them: adoption is seen as one of the last options.

In hindsight, and with the benefit of spending time with many very young babies of friends and family members, I’m kinda glad ours were older when they came to us. I actually find little babies incredibly dull. They just eat, sleep and poo whereas ours were fully-formed little people with opinions and a real personality… Actually, that’s not always a good thing, but at least you do get something back from them from day one.

7) Are you planning to tell the boys that they are adopted?

The answer is yes absolutely. But right now they are too young to understand it all so, when and how is more the question. That’s a massive thing, and one I will definitely write something on soon.