Adoption: Did You Love us Right Away Mummy?

DNA and Me, The Adoptee
When Do We Tell Them They’re Adopted?
Adoption: The Final Hurdle 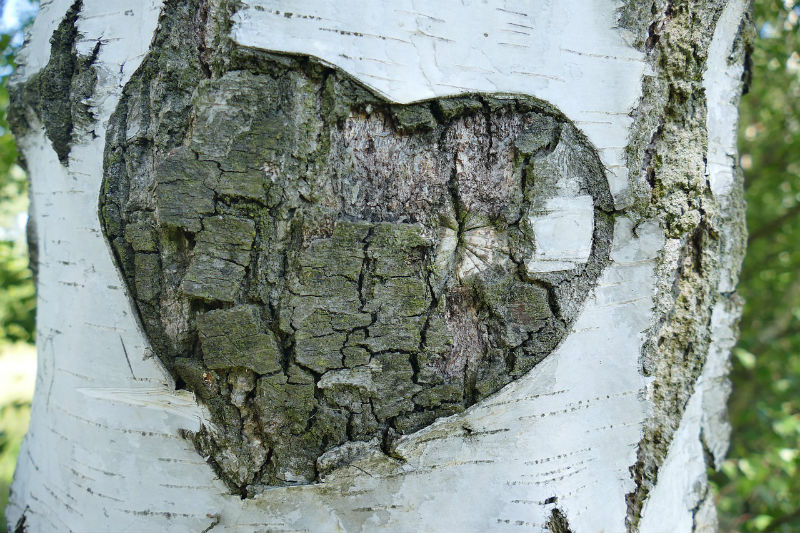 If my two boys ever ask me this I’m going to have to think carefully about how I reply as the answer is that no, I didn’t love them straight away.

Do I love them now…god yes, with all my heart! But from first time I met them both: well no.

And that’s because when you adopt children the whole thing is very very different to the way you feel when you give birth. I hear my friends talk about the fact they felt an overwhelming love for their little ones as soon as they became pregnant, and when they gave birth that love went off the scale.

Don’t get me wrong, I felt a bond with them from even before we met. Then when we met I felt I had a duty to them and that I wanted to protect them, but there definitely wasn’t the instant, bolt out of the blue, full on love thing that my friends who’ve given birth describe when they first clapped eyes on their babies.

To be honest, I’m not sure what I expected, but I do know one of my fears was that I met the boys and I just felt nothing. No bond. No connection. Nothing. After all – when it comes to adoption, the first time you meet the child that will be yours they are a complete stranger to you. My other fear was that the boys would hate us and not want to be with us.

However, both fears were totally unfounded and I actually did feel an awful lot for both boys – and in my view this is down to the whole adoption process which is pretty clever to be honest.

In our case this is a little bit about how the process worked:

Once you have a child that has been ‘matched’ to you by the adoption agency (for us this was the local council) you get to read their profile (a long document with every bit of information the adoption agency knows about them). For our two, this included the reason they are being placed for adoption, their family history (including any hereditary illnesses, things that were known about their birth parents’ upbringing and a whole host of other information), what sort of personalities they had, their interests, their eating habits, their health history and their development stage. What it doesn’t include is a photo of them. This is on the basis that it could sway the prospective adopters’ opinion of the child – I guess both in a positive and a negative way.

Once you have considered the profile, and decided that this one might just be the one for you, you finally get to see a photo of the child. In itself this is a little weird, as you’re looking at a photo of a strange child – and what if you don’t like what you see? Some kids are just weird looking right?! Luckily that didn’t happen to us and both our boys are little cuties (not at all biased!). We also got to see a couple of videos of ours which really helped us feel connected to them.

Next, a few weeks before we met the boys, we met their foster carers. This was such a great meeting both times! We got to find out so much about them (the real them rather than what was written in their report). We learned about what they liked, what they didn’t like, their routine and got to see some more photos which by that time we were desperate to see more of!

So all was good – we definitely felt attached to the boys – but from their point of view we were fascinated to see whether they would even have a clue who we were – after all at the age 16 months it’s impossible to explain it to them!

So first of all we were asked to choose a soft toy of some sort that we thought the boys would like. And then we were asked to sleep in bed with the toy for a few nights! Now this was a weird one, and when we were told we had to do it we thought ‘WHAATTT??’. However, it’s actually pretty clever. The idea is that you transfer some of your ‘smell’ to the teddy – then the child gets the teddy and it gets used to your smell! Genius right?!

Next we were asked to buy a special photo album that you can record your voice on. This (and the toy) were given to our boys the week before we met them). The photo album helps the child gets used to the sound of your voice, as well as seeing photos of you (and our house and pets). If anyone is interested this is the one we bought: Lamaze Hear Me See Me Photo Album

As well as the album we were asked to give the foster carer some laminated photos of us so they could be left with the boy’s toys – again, getting used to the look of us!

Finally, we were asked to start washing our clothes in the same washing powder the foster carers used. So not only would we look familiar, and sound familiar, but also smell familiar to them!

And you know what – the first time we met them it was BRILLIANT!! In both boys’ cases they clearly recognised us, and felt comfortable enough to have cuddles. And while I will never be able to say that I loved them from the get go, all the anticipation and preparation meant we definitely felt enough to know that pretty quickly we would love them, unconditionally.

Like this? Discover more about Libby’s adoption journey here