The Devastation of Fire

Grenfell Tower Fire: How Can I Help? (UPDATED 16/6/17)
The Emergency Services: Heroes, or Humans? 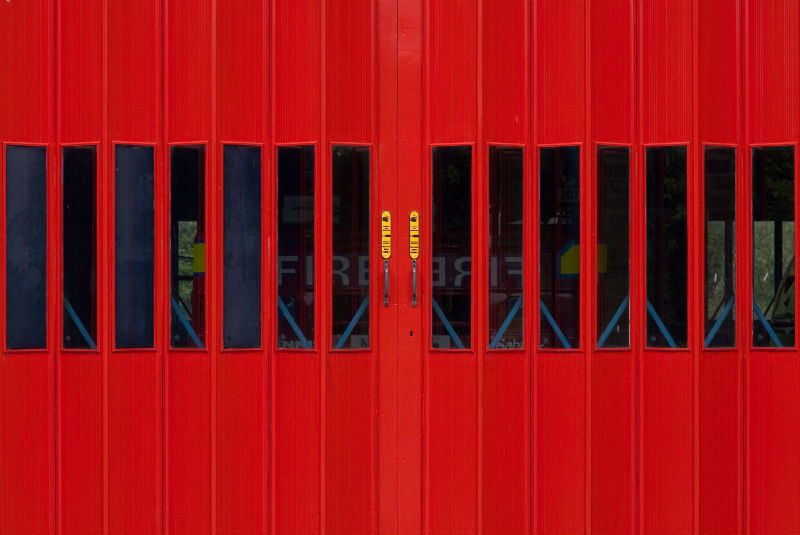 The fire at Grenfell Tower has taken me back to a night when I was a student at university. The fire that rampaged through my rented house was nowhere near as bad as the one that began in London in the early hours of Wednesday morning, and so I can only imagine the utter horror of being caught in a fire in a high rise building. I experienced losing all of my possessions and being unable to return home, and have written this to try to share a small insight into what being in a house fire was like for me.

There were five of us living in the house at the time and by student standards it was a nice, comfortable home. I had the attic room with amazing views across the city. In the early hours of a cold, dark January morning I woke to a vague noise downstairs but was too groggy to make out what it was. My girlfriend (now wife) who had stayed over said, with a hint of panic in her voice, ‘I think someone’s saying there’s a fire’. I don’t think I’ve ever moved so fast. I ran down my bedroom stairs to the door at the bottom, and pushed it open. I was hit with a wall of hot, acrid black smoke that was so thick it made it difficult to see. I screamed back up the stairs ‘there’s a fire!’ and then ran to the next set of stairs. To this day I still feel guilty that I didn’t check that my girlfriend was behind me and also on her way down to safety. We both made it down the next set of stairs, past the intense heat of the kitchen which was completely ablaze, and out of the front door.

Outside the house, we alerted our adjoining neighbours on both sides and waited for the fire brigade who had been called by my housemate. The fire was brought under control, and we were all taken to hospital to be treated for smoke inhalation. We later found out that the origin of the fire was an electrical fault within the archaic fridge freezer. The smoke alarms had been faulty and so had not alerted us to the fire earlier. Luckily one of my housemates had still been awake and so had raised the alarm.

When we were allowed back into the house, every room was black and damaged. The windows had blown out and much of the kitchen was unrecognisable. There was very little that was salvageable and anything that I kept smelled of smoke and chemicals; an awful reminder of the fire. I borrowed clothes and bought new toiletries, and gradually replaced possessions that I had lost. I cleared out my room but it was hard to throw things away that held sentimental value. I didn’t sleep well for the following months, terrified to close my eyes in case something awful happened overnight. With time I have moved on, although some sensible habits have stayed with me; testing the smoke alarms regularly, making sure I know where the key is to every external door before going to bed, and having an escape plan in case of another fire.

The information reported about the fire at Grenfell Tower has been heart breaking to read. With my heart in my mouth, I’ve read about someone who dropped a child from a ninth or tenth floor window in the hope that they would be caught and taken to safety. It has made me realise how lucky I was that I didn’t have children to think about at the time, and that I only needed to get myself to safety. I also had the relative ease of getting down two flights of stairs in a terraced house, rather than being stuck in a high rise block. Being left without possessions left me grieving for my old life, but I did not lose a loved one nor struggle to escape. I also had the luxury of being able to afford to replace the essentials quickly, and although stressful, I did find a new rental property relatively quickly. It has been humbling to see the outpouring of support in the form of donations, shelter, transport and food to those who are grieving or who have lost everything. My heart is with those in London, I have only experienced a fraction of what you are going through.

Our thoughts are with those who have lost loved ones, and who have lost their homes. You can help by donating to one of these appeals, which have been verified as genuine by Buzzfeed. You can also donate to the Fire Fighters Charity, which supports firefighters who are in need. You can also read Kate Dyson’s tribute to the emergency services here.