Healing After a Traumatic Birth
Too Posh to Push: A Tale of Two Caesareans
Why I Love Being a Mum of Boys 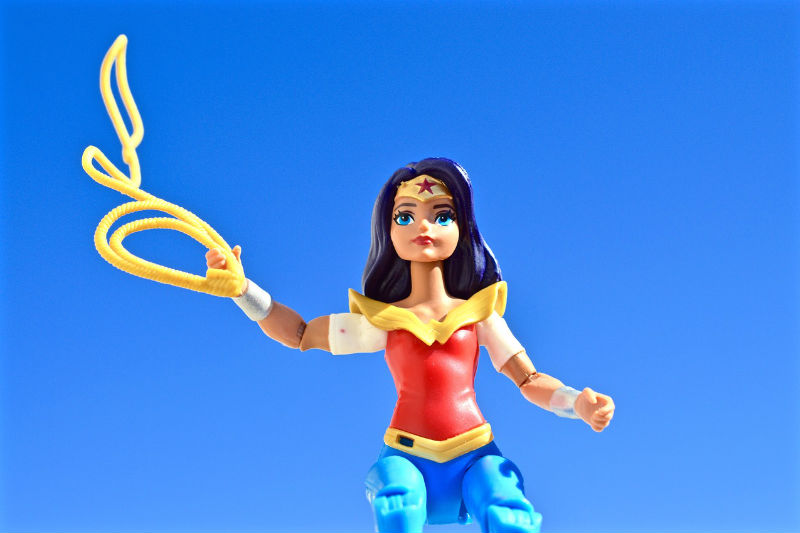 Lying in a hospital bed after the birth of my second son, with a catheter still in place, I waited for my next shot of morphine to kill the searing pain from a planned C-section for life-threatening complications in pregnancy and the surgical removal of a massive fibroid.

This was not how it was supposed to go in the birth plan. I almost wept, to be honest.

My baby had been delivered safely after five agonising weeks living on a labour ward because of a condition called placenta praevia, which meant that I was at risk of a massive haemorrhage at any point. I had already suffered some pretty scary bleeds, as the placenta ripped away from the lining of my womb, endangering the life of my unborn child – and me.

Bed rest and sheer good luck had got me to 37 weeks. On the day of the planned C-section I nearly fainted as a walked into the operating theatre and saw that the doctors were all wearing wellies – and I had visions of my blood gushing all over the floor.  Some nurses and doctors asked if they could come along to watch as it was such a risky procedure and they might not get to see another one for a while, which didn’t exactly fill me with confidence.

But the NHS was brilliant and it saved my baby and me. The consultant also carried out a myomectomy  – a surgical removal of a fibroid, which would have got in the way while he stitched me back together again. My husband told me that I was unconscious for a full hour as the doctor sewed layer after layer of me back together, while he held our screaming new-born. The pain that the myomectomy caused on top of C-section was indescribable. So, I couldn’t even lift my little baby and although the staff on the postnatal ward did their best, I had to laugh when the occupational therapist came around to advise me on the need to do sit-ups to recover my stomach muscles. Well, to be honest, I would have laughed, but that would have hurt too much.

I could barely walk, I couldn’t bend down and was terrified of going to the loo in case my guts dropped out.

Fast forward five years, that same baby had me up at a karate class, punching and kicking my way across the room with him.  Four years after that, just after his ninth birthday, we both graded for our black belts.

I was 39 when I had him and if you had told me, as I lay in bed in the days following his birth, that by my late forties, I would have two kids and be a black belt, I would have laughed in your face.

That said, the road to regaining my strength was a long and hard one. I had always liked Pilates but 12 weeks after my C-section, I took it up again, slowly and steadily, working through the pain caused by scar tissue internally from the operation, willing my abdominal muscles to knit back together. I swam every week, even when I was dog tired, just twenty minutes of gentle swimming. I walked and ran about with my children, who ran me ragged, obviously because that is what kids do.

When it came to the karate, I was sitting on the sidelines watching when the sensei, a woman in her fifties who looked amazing, told me to get up and give it a try. “Go on,” she said. “You can do it.”

I found that I could not only do it, but I enjoyed learning the techniques, of pushing myself that bit further, of engaging my mind as well as my body in an activity which was not something I was “supposed” to do as a woman over 40. Karate was for sweaty blokes, wasn’t it? Surely it was dangerous and violent? I’m rather petite, at only 5ft 2, so what could I do to defend myself? Quite a lot, as it happens…

For some of us childbirth can be physically very traumatic and it does take time to heal – which is hard when you are also raising little people. But one thing I have learned is that it is not only possible rehabilitate after childbirth but to emerge stronger, fitter and healthier. It takes time and effort and patience with yourself but it is worth remembering when you are in the early weeks after birth and things may seem bleak.

I saw an advert recently for women in sport – #thisgirlcan. Well, I think there should be a hashtag for motherhood #thismumcan.

Love this? You can read more brilliant blogs by Beezy, and for the latest from The Motherload® head to our homepage

Beezy Marsh is an author and journalist and her new novel, Mr Make Believe, about an imperfect mother’s struggle to find the perfect relationship, is out soon.  You can find more articles and book news on my website