Too Posh to Push: A Tale of Two Caesareans

10 Things I Wish I’d Learnt In Antenatal Class
Birth Shamed: There Isn’t a Right Way to Have a Baby
We Need To Talk About: Tearing During Childbirth 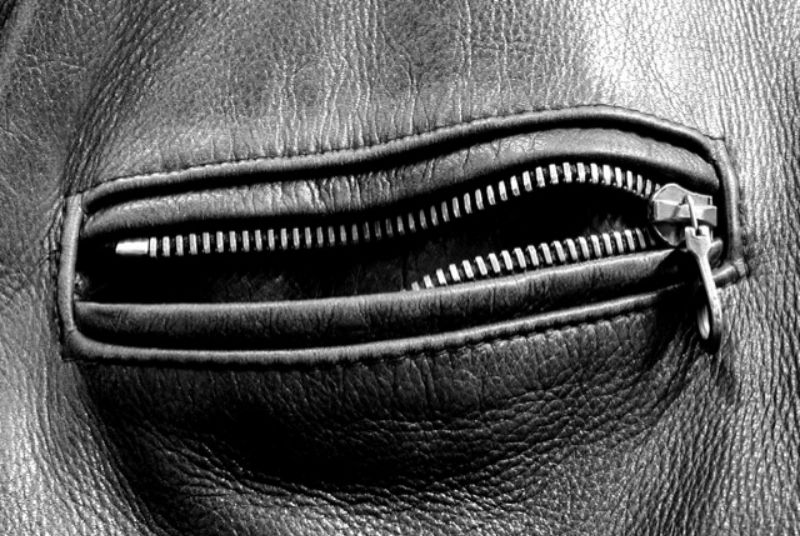 With two Caesarean sections under my belt – literally – I really am too posh to push. If you believe the headlines.

The headlines claim that Caesarean rates are rising because lazy mothers don’t want to push their babies out via the traditional route, instead preferring to check into a plush maternity clinic, be carved in two, and celebrate the birth of their beautiful, not-squished-by-the-vaginal-canal baby with a glass of champagne, a la Victoria Beckham. As is the way with many a headline, it couldn’t be further from the truth. In fact, I’d go so far as to say that giving birth by Caesarean was the least posh experience of my life.
The first time that I was ‘too posh to push’, I spent two days trying to coax my body into labour with pessaries and sweeps (so-called because they make you feel like a glove puppet) performed by gorilla-fingered medic who proudly announced that he’d personally dilated me by 1cm. My cervix however, did not wish to dilate any further. So, on went the bottle-green support stockings, in went the spinal block and over you go like a frozen pig onto the operating table. I tell my son that mummy was cut in half like a magician’s assistant when he was born. Sounds glamorous right? The reality was that I lay there, shaking like a junkie while the consultants cut my belly and freed my boy with a tiny cry which I’ll never forget. The labour ward and surgical staff were superb although I may never forgive the anaesthetist who asked whether we were calling our son Kit after the car on Knight Rider.
The maternity nurses on the post-natal ward didn’t seem to get the memo about me being too posh to push, or maybe they were just too busy caring for dozens of mothers and newborns to check their memo in-tray. Parked in a bay, feeling like I’d been run over, my wee draining into a bag as visiting family adored my newborn, there seemed to be very little regard from anyone for the fact that I had undergone major abdominal surgery. Far from drinking bubbly and revelling in my newly acquired role as a mother, I felt spaced out, battered, and barely there.
Standing up for the first time after a caesarean was perhaps the least posh moment of both of my caesarean experiences. Let’s just say I regretted buying new slippers for my hospital stay. And once you can ‘walk’ – hobble about, in too much pain to stand up straight, that’s it, you’re on your own, especially when there’s no space for the husband to stay overnight.
I don’t think the health visitor got the memo about me being posh either. “Your baby has lost 10% of his birth weight, and that’s a red flag for us. We don’t have enough staff to do another home visit, can you go to the clinic on Friday?” I’d been home from hospital for 12 hours by that point, I’d barely been able to walk to the car, and every speed bump on the journey home (there are A LOT of speed bumps in north London) felt as though my innards were going to be…outwards. I pointed out that I was in a lot of pain and was struggling to even get out of bed, or go to the toilet and at that point, a trip to the local baby weighing clinic felt about as possible as a hike across the Himalayas. A home visit was agreed.
Recovery was slow, and painful, and took every bit of the six weeks before I felt anything like normal.

Too Posh To Push – The Sequel

The second time that I was ‘too posh to push’, I had spent 36 hours in the various stages of labour, desperate to avoid a repeat Caesarean. The prospect of recovering from a C-section with a boisterous two year old was something I wanted to avoid at all costs. At last – six days after my due date, and a matter of hours before my deadline to get into labour (as a 40 year old on a VBAC mission, I was not allowed to go any more overdue) – the contractions began, slow but steady. As morning dawned on the day I was supposed to roll up at hospital for a planned Caesarean, I was so excited, the contractions had been gathering pace all night, this was happening.
We went to hospital and I was allowed to progress. Only I didn’t. The contractions got stronger and closer, with barely any time between them to rest, but I was still only 1-2cm dilated, the same as when I had arrived at the hospital ten hours earlier. My cervix had stalled. Tearfully, I took advice from the wonderful team of consultants and midwives. I realised that my natural delivery wasn’t going to happen and decided to have a Caesarean, sobbing as I told them I wanted what I really didn’t want to have. To have come so close, and then failed, I was heartbroken.
I asked for an epidural while I waited to go to theatre: if the pain was fruitless, I didn’t want to feel it. The epidural didn’t work, so I endured another four hours of agonising labour (my hat is permanently tipped to all the natural birthers), before being wheeled into the operating theatre. I can assure you, having a spinal block put in while you’re contracting every minute or two is not very posh. Vomiting your guts up while the obstetrician and their team rummage around in your service hatch is not posh either.
I learnt from the mistakes of my first Caesarean recovery and used it to help me after the second: lots of fluid,  fruit, peppermint tea, and because my second section happened at night, I was up and walking within 8 hours of being sewn up. It was still very painful. It still took me at least six weeks to recover. It was still, most definitely, not posh.
I am immensely grateful to the highly skilled surgical and midwifery staff who brought my two healthy, live, beautiful, not-squished-by-the-vaginal-canal babies into the world. As my GP – also a c-section veteran – pointed out at my six week check, we and our babies would probably have died in childbirth a hundred years ago. So where my body failed me, the NHS did not.
Using a catchy phrase like ‘too posh to push’ to describe women who may already feel as though their body has failed them, and who will certainly be in pain, is not accurate, or helpful. It creates an atmosphere of disdain and resentment – even within maternity units – towards women who have had Caesarean-sections. It allows their pain and experience to be disregarded: any other major operation and we are told to rest, and recuperate. With a Caesarean that does not happen, you just have to get over it and get on with looking after a small, fragile human when all you want to do is curl up in pain and not open your eyes for a few days. To quote Charles Dickens, it was the best of times, it was the worst of times.
So if you have a friend or a loved one who has given birth by Caesarean-section, or if you work on a post-natal ward, show the C-section mums a little love, a little kindness; they really aren’t feeling posh at all.
Like this? You’ll love Alison’s last blog about how she’s trying to stop shouting