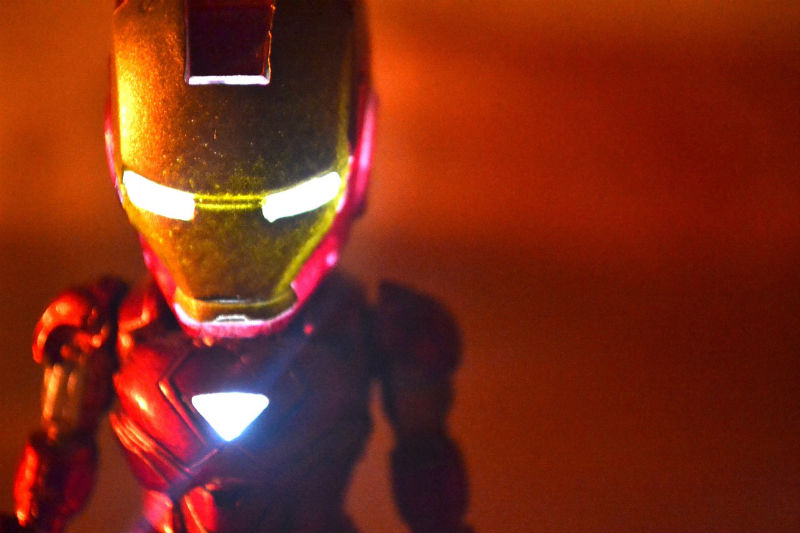 There is nothing ‘special’ about being a mother. Yet it is the most special thing there is. However, there are no Presented-By-Ant-And-Dec-Mummy Awards, no recognition from your kids until they’re at least 30, no one to promote you when you’ve reached all your targets for the year, like keeping a baby alive, and – a huge one – no pay.

Mothers put in more hours than any high-flying banker, burning the midnight oil seven goddamn days a week. WHERE THE FECK IS MY BONUS??? No one wants to hear another mummy blogger bang on about how hard it is or how much poo there is and believe me, I’d happily bang on about whiskey parties, UTIs and all nighters in Soho – if I did any of that shit, so poo is literally ALL I HAVE!  That, or how my gardener continually cancels on me. That’s definitely not interesting, unless of course I have an illicit affair with him among the shrubs and he is/looks like George Clooney.

I’m the Tony Stark of mothers, in that I am more than happy to reap the kudos for the job I’m doing! I could never be Clark Kent, a humble lurking wallflower not taking credit for his good deeds. YES, YES, come one, come all and praise us for all this special/not special stuff me and millions of other mums are doing! Just because millions of others are doing it does not make it less noble, less important, less worthy of acknowledgement right?

When I was working, the very fact that I was employed suggests I’m good at what I do and, very importantly, there’s the validation of a paycheck. I know I should be all Yoda about this – zen, centred, humble and self confident enough to feel like just doing a good job is reward enough – but seriously, I like my gratification to come from somewhere other than my own brain and at least in verbal form if not in cold, hard cash.

In the words of AC/DC and Neil Diamond (equally fantastic – don’t knock them) ‘Money Talks’. Society teaches us that money is gooood, money is power, money means you’ve got your shit together. Well what if your job doesn’t pay you money? There’s this huge transition a lot of us momma’s have to face. Not only in vagina-popping, boob-swelling and total brain-to-baby dedication, but in our financial independence.

A lot of us in our thirties, just started getting good money, good jobs, good prospects and SMASH BANG CRASH WAHHH BABY – we’ve given up our careers. Up until this point, much of my identity was wrapped up in work. I’m an actor daaaahhhling, It’s what I do and who I am. Now I’m like a pimple infested, sweaty self-indulgent teenager trying to figure out the meaning of life. I keep looking for spots to squeeze and Nirvana posters to gaze at. I haven’t even stopped working entirely for goodness sake. I’ve had quite a few jobs* since having a baby, which is great, but the money burden has definitely fallen on the hubby. I’m so happy I like him. I’m so happy it’s 2016 and not 1950. Soooooo ridiculously happy about that!

Look, it’s like the movie Elf. Buddy leaves his old life in the North Pole behind. His job, his city, his house, his friends, his local elf-pub where they pour the perfect elf pint and give out free elf sandwiches on an elf Sunday with an elf accent reminiscent of home… (god I miss that pub). He’s deliriously, triumphantly, wouldn’t-change-it-for-the-world happy to be in New York, in his new life where they have the best coffee in the world and he has so much in common with so many new people (like his height: like a baby right???!!!) but he hasn’t quite found his new identity yet. He’s still restless. Who am I? He says. Where do I fit in? He says. Can I really get away with wearing these leggings? He… No? Just me then.

*needy needy needy woman that I am, I couldn’t not get that in there could I? VALIDATE ME!!!

Riona, AKA The Unnatural Woman is an actor, singer, over-eater and blogger, usually found on a West End stage. Nowadays she spends much of her time despairing over how to entertain her young baby or plotting how to make Wine Time as compulsory as baby groups and cake.