Wax On, Wax Off, For Motherhood 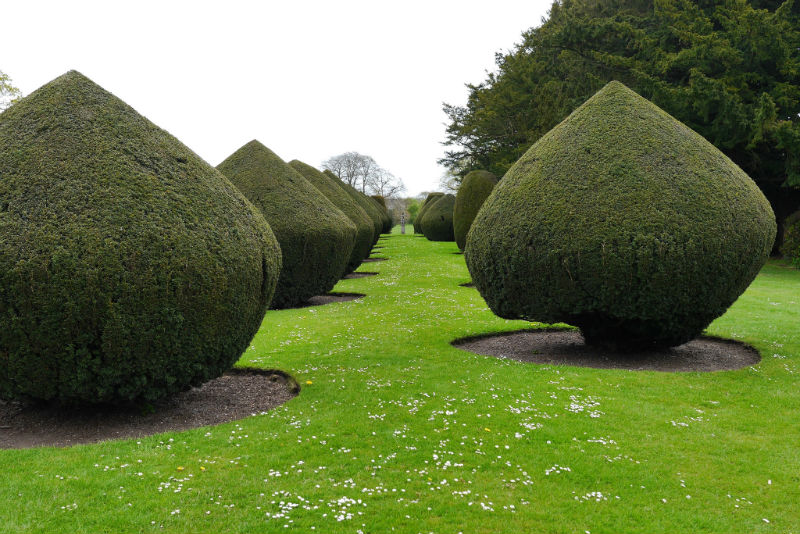 Picture the scene: I was nine months’ gone and couldn’t see my toes. An emergency trip to the maternity unit at 32 weeks into my second pregnancy had turned into a very long stay, due to life-threatening complications.

And yet, five weeks later, as I prepared myself for an elective Caesarean under general anaesthetic, one of my chief worries was, “What about the state of my hoo-ha?”

Of course, the doctors and nurses would be working to get the baby out safely and stitch me back up carefully and I was going to be unconscious anyway but it was up there on my list, after, “Will the baby survive/ will I be OK?”

Yes, it seems ridiculous, and I put it down to the stress of the situation, but I was genuinely worried about how, ahem, overgrown my lady garden was. It was as if the Queen herself was coming around to view my bush.

So, my husband found a kindly midwife to loan him an NHS-issue Bic razor  – he forgot my lovely one from home, typically  – and the two of us went off into one of the bathrooms on the labour ward, giggling like naughty school children, as he tried to tidy things up. The results were, apparently, quite disastrous and in the end the same nice midwife trimmed it for me to make me feel better about myself, shaking with laughter as she did so.

It wasn’t just a case of getting rid of hair so that it wouldn’t be in the way of a (very sore) Caesarean scar, it was a mental thing for me, to feel like I was presentable “down there”.

I know I’m not alone in this pre-birth foof-tending. Another friend of mine, who was pregnant at the same time, came in to visit me in hospital, walking like she’d just been napalmed.

“Oh dear,” I said, as she lowered herself gingerly into a chair. “Is it piles?”

“No,” she replied. “I went for a full Brazilian earlier.” She was 38 weeks pregnant at the time and it was her first baby. She’d left well alone for the entire pregnancy but at the last minute decided she couldn’t face the delivery room looking like the full cave woman down below.

So, is this trend for fanny fur trimming before birth a new thing and is it safe to go the full wax? Or should we be extra careful?

Expert waxer Emily, from Strip, explains: “It is perfectly safe to have a bikini wax, a Brazilian or a Hollywood before birth but we would advise leaving a week before your due date, just for your own peace of mind.

“Women’s pain thresholds vary but what we do know is that if you leave it all the way through your pregnancy without waxing and then come along at the last minute, the hair will have grown longer and thicker and it might therefore be a bit more painful than if you had just kept up with the regular waxes throughout the pregnancy.”

Emily has seen a definite trend towards women going for a wax before they go in to the hospital delivery room.

“I know I was the same when I had my son three years ago,” says Emily. “I had to have an emergency C-section. The first thing the nurse did when she was prepping me for surgery was reach over for the Bic razor and I had to tell her there was no way she was going near me with it  – I had already sorted it with the waxing in any case.”

“For a lot of women who have had babies, they know they might tear or end up with an episiotomy or a section and they don’t want to have the hair getting in the way when they are healing. For others it’s a confidence thing, just to feel like you look good down there because, let’s face it, you know you are going to have a lot of midwives and doctors looking at you.”

Love this? Share it and spread the MOLO love! You can read more brilliant blogs by Beezy, and for the latest from The Motherload® head to our homepage