Where did my Weekend go? 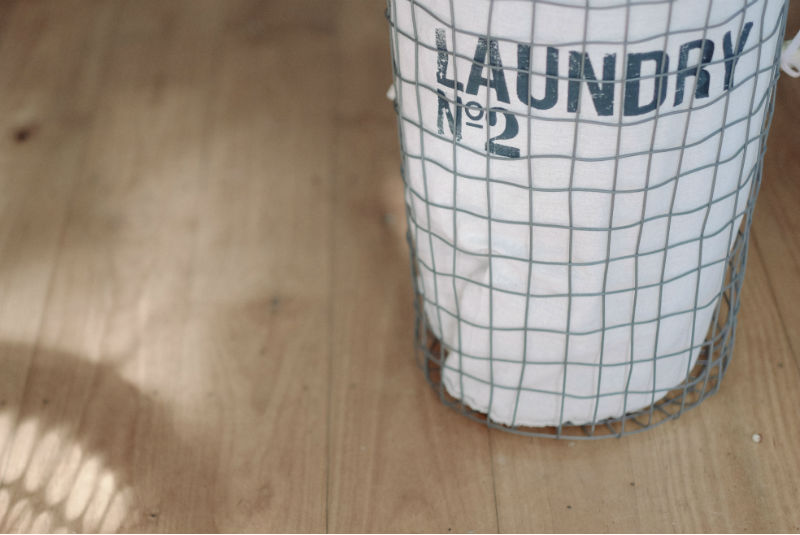 As I put my little man to bed after his last feed of the day, late on a Sunday night as the weekend drew to a close, I couldn’t help but smile. It had been a rough couple of nights – after sleeping through the night since he was about 3 months old, he’d suddenly started waking several times a night. I’d hardly had any sleep since the previous Thursday. Despite this – and on any tough day as a mum, really – seeing his chubby cheeks and cute little nose in profile as he wriggles himself sleepily onto his side warms the cockles of my heart.

I went about my usual routine of hanging up the laundry I’d washed during a rare “free” moment earlier in the day, and preparing my expressing equipment for the next morning. It was past ten o’clock when I finally slipped into bed. Knowing little J was likely to wake in a couple of hours, I willed myself to drift off quickly; and, in those moments that seemingly rush past while never ending (you know the ones, on the cusp where waking dissolves into sleep), a thought crossed my mind … Where did my weekend go?

It wasn’t like I hadn’t gotten anything done – far from it. It was more the sensation that the weekend hadn’t even happened. First of all, Fridays have stopped feeling like the once-highly anticipated close of the week that they were after five long days at the office. Secondly, weekends now seem to always be packed full before they’ve even begun!

While tossing and turning in bed, it occurred to me that the concept of “weekend” had ceased to exist the moment I became a mum. It’s interesting how that realisation dawns on you, and how you suddenly miss the things you took for granted in your pre-baby days, like:

2. Eating at the dinner table (instead of on the couch, while holding a small human that tries to steal everything you touch).

3. Doing housework (let’s be honest, no one misses housework, but no one likes living in a house full of piles of dirty dishes and bottomless hampers of unwashed laundry, either).

5. Leaving the house at the drop of a hat for no good reason whatsoever. Now, you need a full on military strategy to get out the door with everything you need, just to drive five minutes for an ice-cream sundae.

6. The week actually ending at the weekend.

7. Having clean clothes (as opposed to puke or purée-stained clothes).

10. Doing whatever the hell you want, whenever you want.

Sometimes it can be a real battle to survive each day, knowing you don’t have any guaranteed time to rest or think or wind down – the things a weekend is intended for. (At least, that’s what my weekends used to be for!) I asked some parent bloggers what their thoughts were on the concept of a weekend; I had expected most people to yearn for the benefits of pre-baby weekends, but was surprised at the diversity of responses I received.

Many parents feel like their weekends are better now they have kids:

‘A weekend … is a treat. My little darlings are still up at the crack of dawn, but there is no rush. We can take time to just chill without any pressure to be anywhere at a specific time. It’s so nice to have all of the children home with me.’ – Rhiannan Morgan

‘I look forward to the weekends, as I usually miss my older two while they are at school. However, they argue, make a mess, or just want to watch YouTube … while I still have all the washing, cooking, cleaning, work, and blogging to do!’ – Laura Beresford

‘Before children, I think I slept pretty much most my weekends away. At least being woken at 6/7am in the mornings, I feel like we can achieve something.’ – Jaymee Heaton

‘Before I had Tilly, I would go out on a Friday night and come home on a Sunday night. Now my weekends are full of duvet days, when we don’t bother getting dressed, and we watch movies and eat junk.’ – Vicky Hall-Newman

‘Ah, the weekend … Those days of the week where I do all the things I do on the other days of the week, but whilst recovering from the extra wine we drank the night before …’ – Kate Evans

Some feel like weekends are more difficult than weekdays, now that they are parents and have to keep their kids entertained, as well as get everything else done:

‘If Saturday and Sunday are both rainy days, I find it hard to keep my kids amused at home and we all start to go a bit crazy! With a 5 year old and 2 year old, we’re not quite into duvet days or back to back films … At least in the week there are toddler playgroups and other classes. These all stop at the weekend! I sometimes feel like I’ve worked twice as hard!’ – Jodie Humphries

‘As a single mum, I find weekends can often be the hardest … Bank holidays and Mother’s Day [are worse]. If you take your kid to the park, you find it nearly exclusively full of men (and their kids), you get a glimpse of what it would be like to share childcare occasionally, and get to lie in bed while your other half takes the kids for a run around.’ – Ruth Talbot

‘I really struggled with this when I first became a mother – I thought weekends would be all walks in the woods … Instead, I wanted to sleep and hide away from the world. As my family expanded and I recovered from PND, it’s now a mixture of activity clubs, parties, housework, and the occasional social activity!’ – Jenny Lord

So, whatever your weekend used to look like, and whatever it looks like now, being a parent is a full time job – whether you’ve got one of those outside the home, as well, or not. Every moment must be dedicated to nurturing your family (including yourself!), because nobody else can do it for you. You take your rest whenever you can get it, and eat when your baby is playing happily, shower if you get the chance, and make sure that you’ve somehow got enough batteries to outlast your kid until he goes to sleep.

So, for now, I say: ‘Goodbye, weekend! We’ll be friends again one day.’

Like this? Share it, and spread the MOLO love! For the latest from The Motherload® head to our homepage!

Romina (a.k.a. Mini Mummi Blogger) is a first time mummy to a beautiful baby boy who just finished maternity leave to return to work as a technical writer/editor/systems trainer. In her spare time, she does musical theatre, reads, studies, and takes photos of her little man (and other stuff, too!). Motherhood is joyful, scary, wonderful, overwhelming, difficult, and confusing. It’s easy to question whether you’re doing a good job, especially when everyone tells you something different! Romina blogs to provide other mummies with useful and friendly (as opposed to confusing or panic-inducing) articles about pregnancy and parenting, by sharing honest experiences and positive thoughts from her own motherhood journey; and to inspire mummies to believe in themselves and their mummy wisdom.

Motherhood The Motherload Family family life finding time for yourself having some me-time how weekends change when you're a parent parenting. MOLO