Why Milestones Shouldn’t Matter As Much 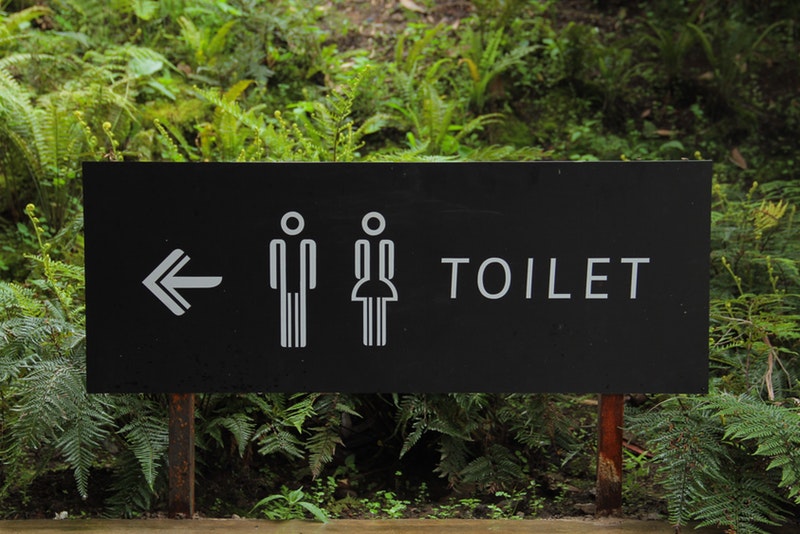 Being handed a 7lb ball of screaming baby and asked to make all the right decisions to turn it into a fully functioning adult that knows how to count, the difference between blue and orange, and how to wipe its own bum is a pretty big responsibility. It’s no wonder most parents would say it’s a stressful job – but I can’t help but feel some us are making it even more stressful by trying to rush headfirst into the next stage of their child’s life all the time, aiming to reach the next milestone before they’ve even finished the caption of the proud Facebook post about Little Timmy’s first vegetable or Little Tina’s first steps.

With the terrifying rise of social media, and the inevitable ease you can now compare your life to everyone else on the internet, it’s no wonder some parents are feeling the pressure to reach the next milestone earlier and earlier. Whether it’s your grandparents offering the little one a taste of some food about 30 seconds after you’ve given birth, or the moms at baby group wondering why you haven’t started potty training yet because ‘Henry’s been using the toilet since he was two months old’, the pressure for your baby to be the ‘best’ (or at the least the first) is horrific. And let’s face it, we’re all putting a super amount of pressure on ourselves too.

We might think we’re making our lives easier by pushing our children to achieve more as early as possible, but often these new milestones come with extra work of their own. Take potty training for example – some people seem to think you get a parenting gold star if your toddler is dry by the age of two. But we’ve just potty trained our daughter at the grand old age of three years and two months – and aside from the poo under the table incident that we shall never talk of again, it’s been a fairly painless experience. I have absolutely no doubt had we tried to push her to get rid of the nappies a year ago, it would have been horrendous for all involved because she just wasn’t ready. Most of her friends were dry before her but she was able to tell us she wanted to wear pants, and we have had a much easier ride with it than other people we’ve read horror tales from. We haven’t even thought about night times yet, again that’ll happen when she’s ready and no earlier.

Now she is using the toilet, it actually takes me longer to get her upstairs and sorted than it does for me to change her younger brother’s nappy. Having a toilet trained toddler is much more work than a toddler in nappies! So why on earth people are so eager to train is beyond me.

Another big one is weaning. Now, we’ll clearly make an exception for those who are medically advised to wean early – but why are people rushing to give their baby food as soon as possible? It’s messy, you spend all your time either making food for baby, feeding baby, cleaning up the mess and you’re still bottle or breast feeding them in between. For a few months, it seems like your entire life becomes reduced to an effort to feed your child. And did I mention, it’s messy?

Other milestones so many people seem overly eager to achieve early include walking (and then about 20 seconds in to having a mobile baby, you start wishing they still just sat nicely where you put them), forward facing their car seat (don’t even get me started on this one! Why?), and their first tooth (because toddlers aren’t terrifying enough without the ability to bite).

Can we all just stop a second, take a breath and remember two key things: 1. Every child is different. 2. There is no rush.

When my daughter started nursery, they were amazed at her animal and shape recognition skills. Then she took so long to learn her colours that I genuinely thought she might still be telling me everything was green by the time she started her A-Levels. She didn’t talk particularly early, but she was (and still is) fantastic at running and climbing. In comparison, my son runs like he’s had ten double vodkas but knows loads of words and has started putting together two-word sentences aged 20 months.

My children aren’t worth less than others because it’s taken longer for them to get to certain milestones, but equally the ones they’ve achieved earlier than most don’t prove I’m a better parent than anyone else. Let’s stop rushing to those milestones, because before you know it, it’ll be time to post their graduation pictures on Instagram along with a message about how it seems like a mere 20 seconds since the day they were born.

And because they sum up everything I’m trying to say, just a reminder of my two key points: 1. Every child is different. 2. There is no rush.