10 Times Breastfeeding Has Made Me A Bit Of A Dick 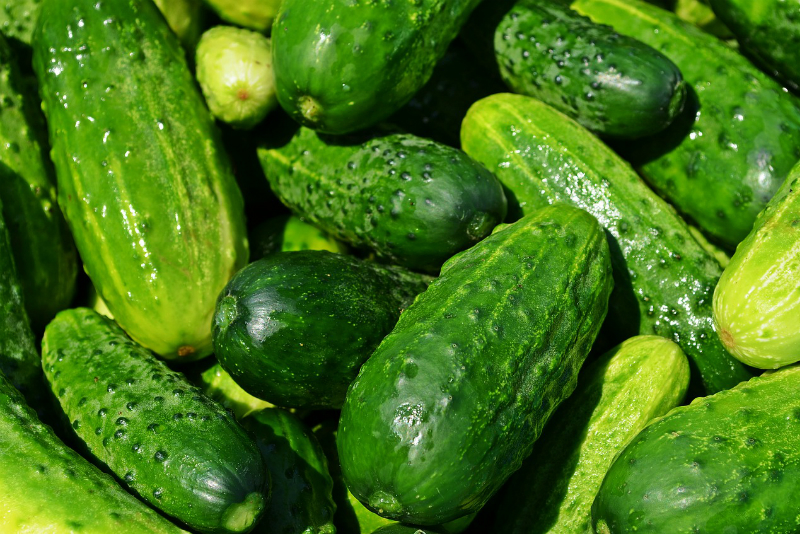 There aren’t many hard and fast rules on The Motherload® Facebook group. Generally everything goes. Except for one thing – don’t be a dick (#dontbeadick if you will).

But every time I see that hashtag, my tummy drops a little inside and I get that guilty prickle up the back of my neck. Because since my baby crash-banged into the world 16 months ago I have been a dick over and over again. I’ve been unremorsefully dickish to medical professionals, friends, family, my husband and probably (if we’re being honest) my baby too.

What’s lead me into such dickdom? Breastfeeding.

I read somewhere that a key factor in a successful breastfeeding “journey” (does anyone else just sodding HATE how everything is a journey these days) was the determination of the mother. In the face of helpful meant-in-the-right-way advice, maternal determination very quickly become pigheadedness, or dickishness.  So I really wasn’t surprised by the recent study that said that only half of women who start breastfeeding are still going at 2 months because you really have to totally not give a shit about a lot of things to get the golden rivers flowing.

So in semi-apologetic fashion (because I’m actually really quite proud of myself), here are the top 10 times Breastfeeding made me a bit of a dick:

And now I’m nursing a human toddling toddler, who asks for “boobie” with this stupid hand-flapping sign, and pulls down my bra to get what he wants.  I’m sure that would freak a lot of people out but on the whole he only asks for it at home now, so no apology needed – just don’t bloody think about it, weirdos.

But in truth I am so ridiculously proud of myself for making it this far, and even though I only know two mums who are still feeding their toddlers, I don’t care.  This is between me and my son, and we don’t care what anyone else thinks.  We can be dicks together and sod everyone else.  Except all the people I just apologised to up there, which I think is pretty much everybody.  Sorry everyone.   Love you, bye.

Love this? You can read more of Heather’s brilliant blog Get Your Tits Out for the Girls, or for more from our writers head to The Motherload® homepage

Heather Davies-Mahoney is a radio producer, who can’t help producing in her spare time too. So far she has produced a marriage, a mortgage, a mini-me and a mountain of possety muslins. In her NCT group she is the instigator of Boobs & Boxsets afternoons. You can follow her on Twitter and find more on her blog