Get Your Tits Out For The Girls 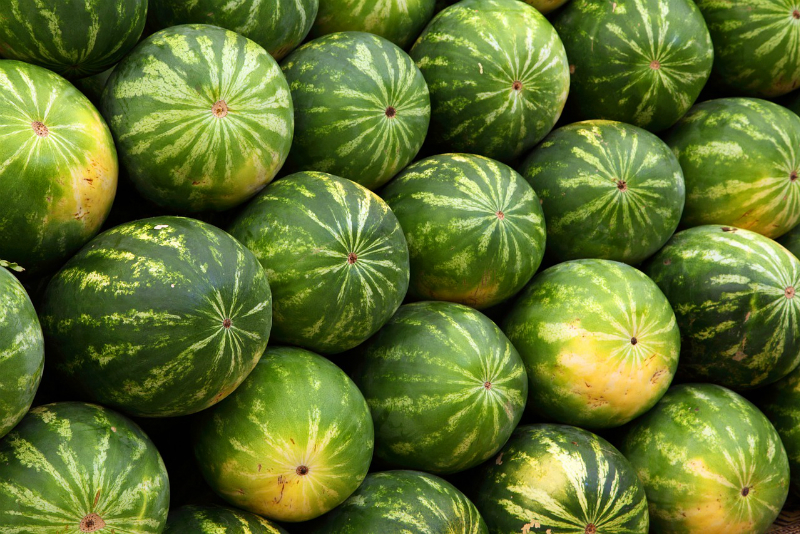 “It’s sunny!  Boobing mommas rejoice!  We can go to the pub and not fight through millions of layers to feed!  We can have a lemonade!  With our boobs out!”

Except, we probably wouldn’t get our boobs out would we? Not all the way. Not in public. No, it’s a slip of the nip – artfully concealed with the help of modesty panels and your baby’s fluffy bonce. And what’s wrong with that? Your jubblies are no-one’s business but your own right? You wouldn’t want to make other people feel uncomfortable, would you?

Well that’s the received wisdom anyway. We have all somehow absorbed this attitude to public boobing and (if we’re really honest) most of us are now perpetuating it ourselves. The actual wonder women who wear their breastfeeding with pride are few and far between.

So what’s the issue? Well, imagine the scenario: you’ve just given birth, you’re in the recovery room, your floppy little ET look-a-like is wriggling around, and you think “hey lets give this breastfeeding malarkey a go”. You point baby bonce to boob and then… well, what? It just magically happens obviously. Everything’s plain sailing, right?

That was me, in the recovery room, pointing baby to boob and expecting things to just magically happen. And to be honest, we were really lucky. Little ET-a-like did the whole rooting reflex thing, found the nipple and latched on (my hospital notes say “strong sucks observed” – get in!). It was basically 100% fluke because as I realised at that moment – I HAD NEVER SEEN ANYONE BREASTFEED BEFORE.

Let’s just consider that. Here is the most natural thing in the world, this amazing marvel, that brings chubby life to skinny bones and is (historically) responsible for the bulk of human life across the planet. Surely we should be immensely proud of the life-giving wonder of The Boobs? But we’re not. We hide it away, behind the nursing covers and the closed door. And I totally support that. God, I LOVE a modesty panel – rather that than flashing my stretchmarks lifting a top up, or giving myself neck ache pulling a non-nursing top down.

BUT, and here’s a big but… I genuinely think, when it’s appropriate, we owe it to each other to get our bazongers out and feed the little grotbags in full HD Technicolour. Particularly around our pre-baby friends and even more so in front of pregnant women.

We owe it to each other to share the different feeding positions that work (we rocked an upright rugby ball hold for the first three months due to possetmageddon), to share the hilarity of a milk sprinkler gushing into your baby’s eyes and up their nose (honestly it’s 100% lolz), to just even see what a post-baby boob looks like (all those brown oil glands I thought were scabs and tried picking off… TMI?). Because it’s normal, and it’s natural, and it shouldn’t be some sort of secret society that you’re initiated into in the recovery room.

Take this example: I remember being about eight months pregnant, at a hypno-birthing coffee morning (I ended up being induced 16 days overdue, so hypno-birthing was money well spent… or not), sitting across from an impossibly glamorous yummy mummy who had hypno-birthed her way through a home birth with no pain relief and was in all other ways very earth mother-esque (co-sleeping, BLW etc etc) and even she was tucking the boobies away out of sight. I was DYING to have a good look, just to see how it worked, but a) I felt weird staring at another woman’s jugs and b) they were pretty well obscured by a combo of baby and modesty panel. Now, I’m not saying she was wrong for being modest – that’s her call and her right, but from my (very selfish) perspective it was a missed opportunity to learn about something I had no experience of.

So I have made it my one-woman mission to show the milk marvels in action to my pre-pregnant and pre-baby friends. I’ve tried to be as without shame as possible – whapping them out whenever an opportune moment appears – modesty panel shoved down under the sweater stretchers, mammaries in full glory. It’s completely beside the point that my friends have pointedly always avoided full frontal-ing with the boobs, studiously keeping their gaze above the collarbone.

The point is that they had the chance to see it, and maybe in their peripheral vision they absorbed some of the reality and will remember it when they’re sat in the recovery room with their mini ET-a-like about to latch on for the first time. And they’ll know that it’s normal for the baby to occasionally clamp down, or for them to grin up at you whilst licking your nipple (saving that gem of an anecdote for his 18th birthday party) or for there to be days when you have to try six different positions before the little grotbag suckles happily.

So that’s my challenge to any other boobers out there. Let’s try and normalise breastfeeding within our own friendship groups, families and social circles. Maybe if we all do it then gradually things will change and there’ll be more wonder women on the bus feeding in full glory. So let’s change the world in a small way. And get your tits out for the girls!