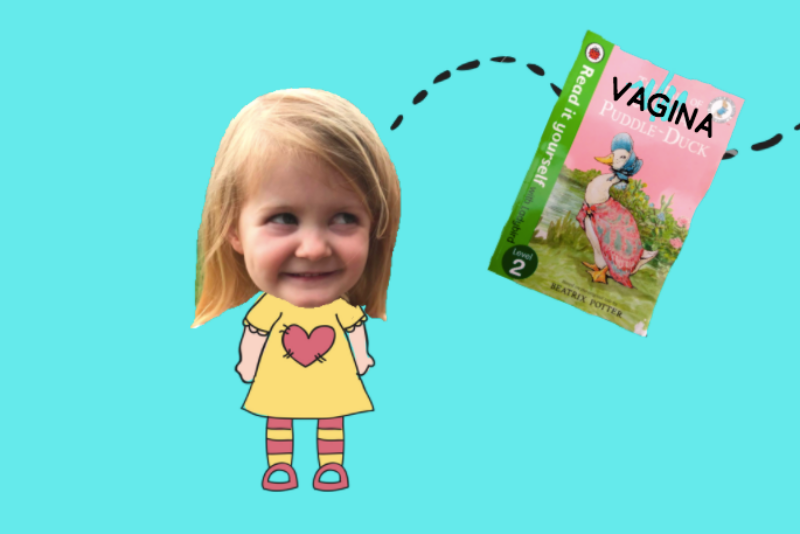 One of my greatest joys of being a big sister was bearing witness to my little brother’s toddler mispronunciations – my mum filed her nails with “memory boards” and would later read a “mazzageen” and she might even eat some toast with “marley-ade” on top. My dad loves regaling me with the story of how I adorably called parasols “sun-brellas” as a child. These words remain in our family lexicon to this day and now, my children are coming up with their own gorgeously cute mispronunciations. As a toddler, my eldest called helipcopters “hopter-dopters” and as he joyfully pointed them out in the sky my heart would squeeze with the cuteness of it. I melted when my then two year old daughter told me she wanted some “belly button boots”. It took me a moment to realise she actually meant wellington boots. SO BLOODY CUTE. And one day, when we were reading her favourite Beatrix Potter book she told me all about “Vagina Puddleduck”. I may never get over that one… 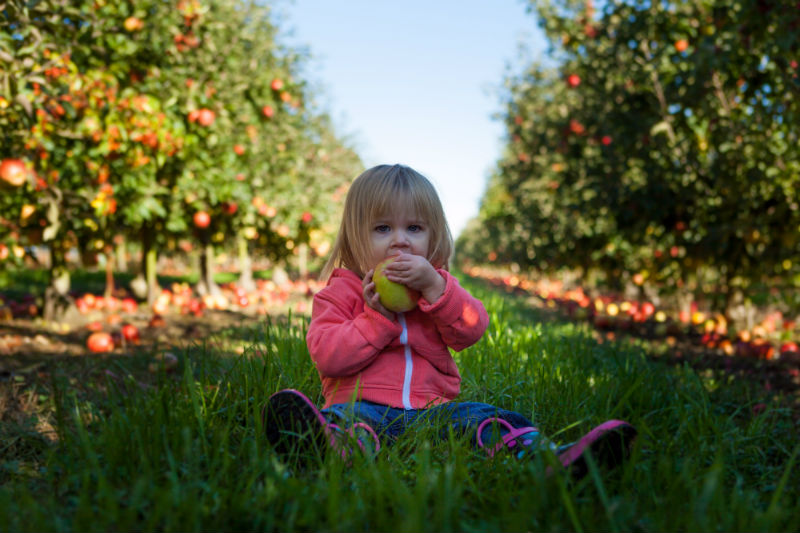 So I couldn’t resist the opportunity to put together this amazing, heart-warming and funny catalogue of toddler mispronunciations from The Motherload® Facebook community. Feel free to adopt some of them into your own family lexicon…

1. My little boy, Dexter calls fire extinguishers “fire squishers” which I think is a much better name for them.

2. My eldest used to call popcorn ‘cockporn’ she used to shout at the top of her lungs in the cinema, ‘when can we get my cockporn’. She was about three at the time.

3. My daughter always called watches or clocks ‘cocks’. Which could be slightly embarrassing if we were out…

4. My son calls a jacket potato a coat potato. 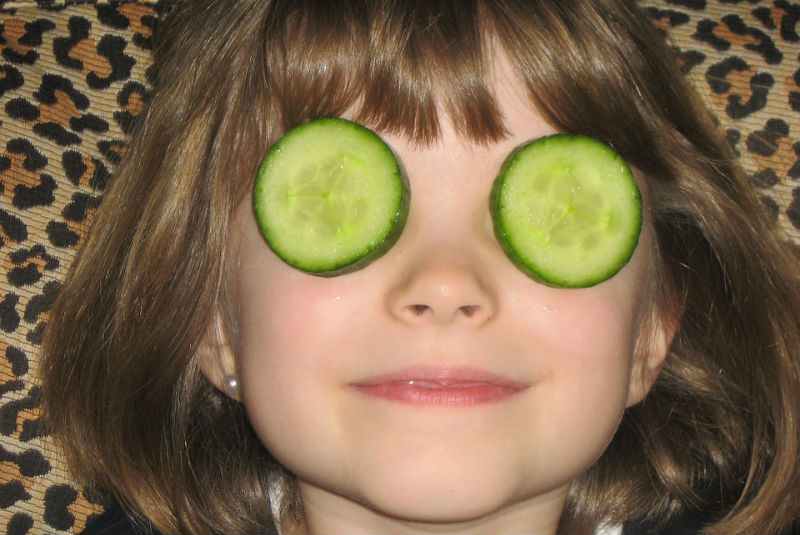 11. My nearly 3 year old says “lasterday”, instead of yesterday.

12. When my son was younger, he used to call the ‘utility’ room the ‘nativity’ room!

14. My son said “Love you moo bag” instead of love you to the moon and back. We still say it now.

16. My almost four year old can not pronounce ‘YouTube’ and it always comes out ‘huba boob’.

17. My daughter calls her blanka (blanket) her wanka. She loves knitted blankets and once shouted in Mothercare “oh mummy I love these wankas”

18. My now six year old used to call Winnie The Pooh, Willy Bum! And sunglasses were sun eyes! I still say both, but she doesn’t anymore. 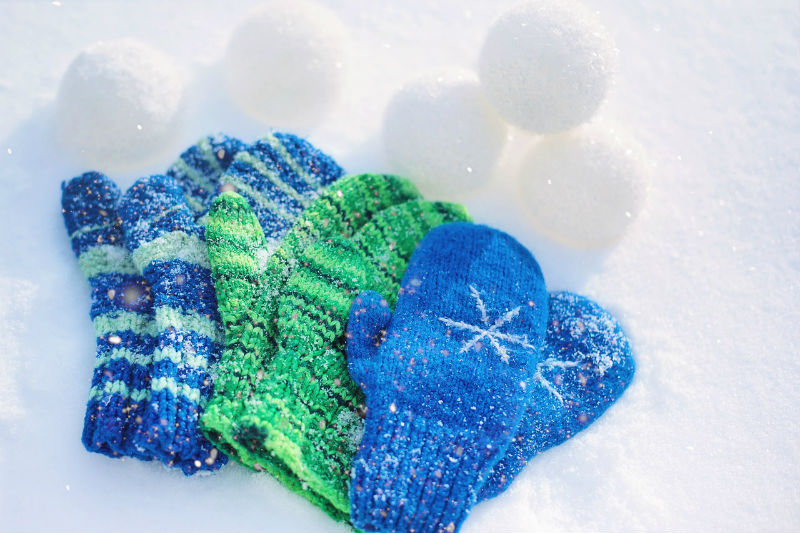 20. “Hipping Pop” is a skipping rope in our house, as named by my eldest at two years old.

21. Chicken Norma for dinner instead of chicken korma was one of my favourites!

22. My little boy used to pronounce dinosaur as “arse-whores”

25. My little one calls armpits his crumpets.

27. Blueberries are “boobies”. Every trip to Morrison’s results in him shouting about someone “buying his boobies”, or “mummy, i want boobies”, or our favourite so far.. “I want boobies mummy! Boobies in my mouth!” 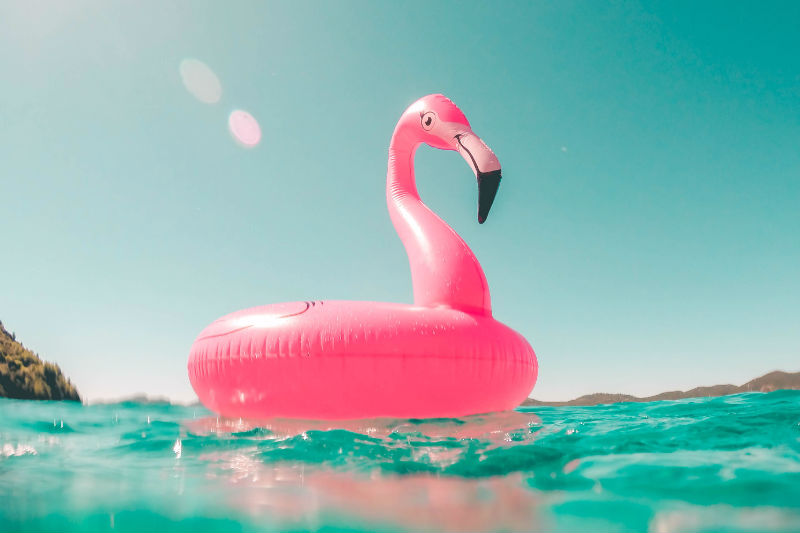 30. My 3 year old son said earlier “we are going butt-holing”, instead of bowling. I almost died…

Absolutely bloody brilliant. Thanks so much to all the fabulous MOLOs who shared their toddler mispronunciations with us: