Sleep When The Baby Sleeps: The Advice I Didn’t Take

A rare ‘nailed it’ moment
Are You Stuck in a Rut?
The Truth About: Having Kids Less Than A Year Apart 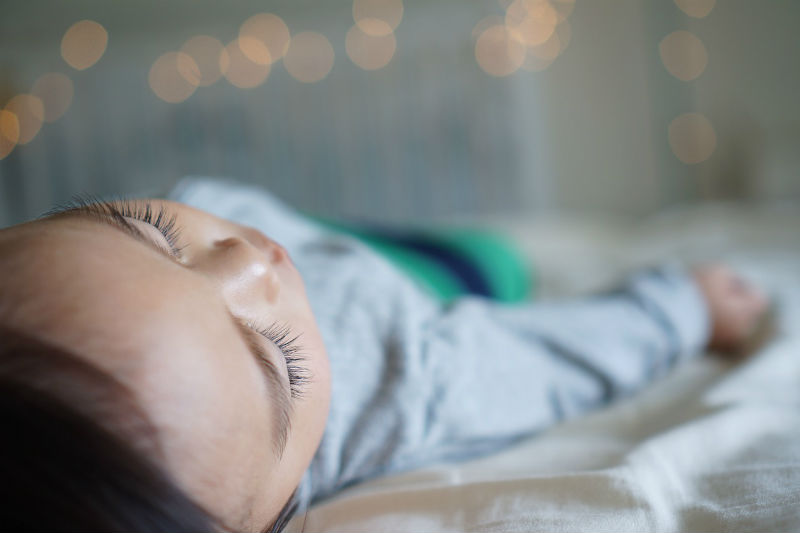 Sleep when the baby sleeps. Everyone says it. You’ll be up half the night so you should have a nap when the baby does. When I had my son, three years ago, I didn’t listen. I knew better.* Having had precisely zero babies, I thought that writing thank-you cards, Googling questions about why he wouldn’t stop vomiting and washing vomit-stained muslins were all more important than sleeping. I thought that being constantly on the verge of tears for months on end, due to sheer exhaustion, was just fine. There was such an overwhelming amount of stuff to do at all times. Sleeping in the day was a waste.

Six months ago, I had my daughter. And I know now that sleep is more important than anything. Sadly, now that I’ve come to this realisation, there’s precious little chance to get any. He gave up naps around the time of her birth, just when we needed him to have them the most. When she’s sleeping in the day, he’s usually running around the room in tiny circles, putting out imaginary fires or asking me a reasonably simple question and then following it up with 8,721 whys. If I put Paw Patrol on and give him biscuits, I might get to close my eyes for a minute or two, but that’s as good as it gets.

Come night-time, they are involved in some sort of torturous relay. She’ll spend an hour wide awake and manic, not really wanting milk or anything other than for her parents to go completely insane, and then as soon as she drops off, he’ll call us into his room and ask us to turn his pillow over or retrieve a teddy bear that is literally centimetres from his hand.

And so this week, on one of his nursery days, I slept while the baby slept. After her lunchtime feed, I carried her upstairs and laid her in my bed, then climbed in beside her. I closed my eyes; she reached out and scratched my face. But pretty quickly, she settled down and went to sleep. And I did, too. After I woke up, she slept on. And because I didn’t want her to roll out of bed, I lay beside her, reading my book. I felt restored.

I try not to have too many regrets, but I do regret ignoring this advice for three years. That co-nap was glorious. I did not care that there was washing to be done and bottles to be washed and lunch to be eaten. She is the last baby I will have, and I want to drink her in. I want to watch her sleep in that vulnerable, arms-up position that only babies use. I want to see her snuffle and half-wake, then watch her eyes roll back in her head as she gives in to sleep again. But most of all, I want to sleep, too.

*I did not know better

Love this? You can catch up on Laura’s other blogs for The Motherload® here.