The Hangover: Dad versus Mum 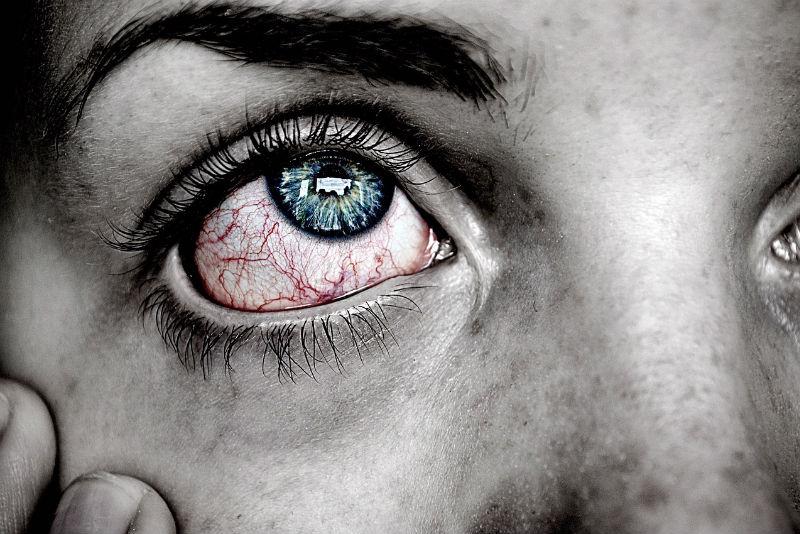 Remember the days when a night out meant staying in bed the next day until noon, dozing through Hollyoaks after glugging a large glass of water and a couple of paracetamol to fend off the carpet-tongue and throbbing temples? Chances are, little has changed – if you’re a dad. Because lucky, lucky dads can sleep through anything, even a crashing hangover with a toddler sat on their head. I hate to break it to you, but once you become a mum, the mornings when you have a hangover are very much like any other morning. Except that you also have a hangover.

The Hangover: Dad versus Mum

Dad’s hangovers
1) come far more frequently than mum’s because of course he gets to go out more than once a year (see: The Social Life: Dad versus Mum). And that regular practice matters – you’re less likely to be poleaxed by an excruciating, concrete-headed, parched-mouth hangover if you’re a dad because you’ve got your drinking chops.
2) happen mostly in bed, where he snores, having weird dreams about games he plays on PS4, completely oblivious to the sounds and demands of the children around him. The children are quietly ushered out, to play in the lounge so daddy can ‘rest’.
3) are a get out of jail free card for the myriad activities and parties which children have at the weekends. Make him come to the soft-play party with you at your peril: he’ll be puking in the bushes of the car park at Clown Town by 10am.
4) Dad’s long-term survival of any hangover is powered by a lovely, long afternoon nap. He may just slope off so quietly that you barely notice at first. As the realisation dawns that he has snuck off for a cheeky siesta, it’s too late to pull him back into action. He’s wrapped himself in the duvet to sweat it out with some more weird dreams.
5) the cherry on the top of Dad’s hangover is the evening-after curry. This is an essential tool in his full recovery, and finally, once the kids are fed, bathed and in bed, and his belly is full of lamb madras and samosa and he is finally ready for action…just in time for bed.
Mum’s hangovers
1) are incredibly rare. Forget once a month, or even once a year. Mum doesn’t get out much, and when she does, she usually knows that she will be on duty the next morning and VERY sensibly drinks with caution. It may be even five years since her last hangover, before she even had children, because every mum knows, a hangover with kids is a fool’s errand. For this very reason, when mum does get a hangover, it’s a once in a decade extravaganza and is worse, far worse, than any dad could imagine.
2) happens mainly on the sofa, while the kids watch Mr Tumble, because it’s dad’s turn for a lie-in (it’s ALWAYS dad’s turn for a lie-in – see here) It might only be six hours since mum was puking in her clutchbag in the back of a taxi, but she’s up, and on shift. If she’s lucky, the kids will sit still, and be quiet for maybe ten minutes while she drinks an oddly sour cup of tea through her horrendous booze breath. Then after ten minutes, all hell breaks loose because it’s just another ordinary day and breakfast-prepping, bum-wiping, and dispute-resolving duties do not wait for mum’s hangover. If ever the phrase ‘tough shit’ was invented for something, it is this.
3) definitely aren’t a get out of jail card for any activity, especially the soft-play party. In fact, the chances are that mum will find herself alone on party-duty in the over-heated, brightly-coloured, noisy-as-fuck warehouse of complete hell, where the kids are weirdly more interested in climbing all over her aching, dehydrated body than they are the multiple slides, ball pools, wrestling pits and germ-laden PVC squishy things.
4) afternoon nap? You’re kidding right? Mum might get a bit of a lie down but don’t ever try to slope off quietly because those children will hunt you down and make loud noise in your ears. Think you got your being climbed on out of the way this morning? Forget it. The kids are on a soft-play come down and you are needed. ALL THE TIME.
5) the curry really is the unifying factor of mum’s and dad’s hangovers; it’s like a peace treaty. No matter how different the hangover experience might be, and no matter how much the resentment bubbles in mum’s still ever-so-slightly queasy guts, a takeaway curry is the great force that brings mum and dad back together again. Everyone’s a winner.