U OK Hun? Why we need a proper six-week ‘mum check’ 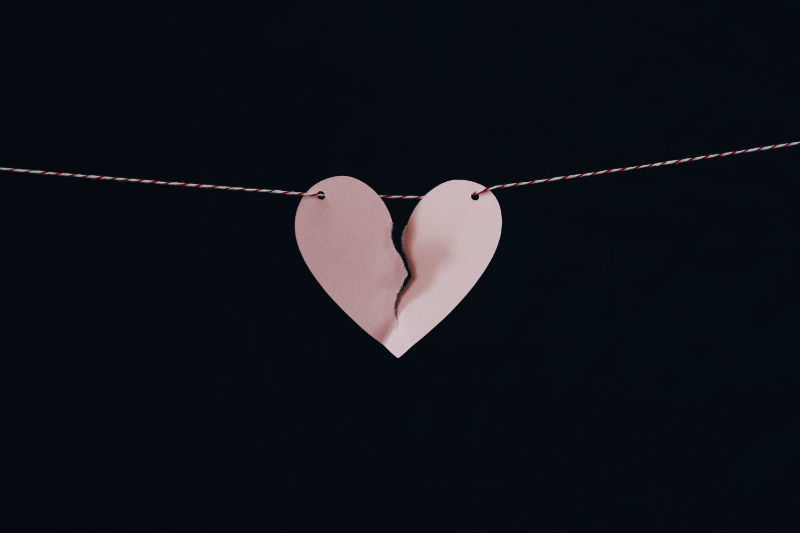 I find it difficult to admit when I’m having trouble at the best of times, be it with mental or physical health. I’ve been known to shrug off a cough only for it to land me in hospital and I certainly never talk about times when I’m feeling down on myself.

This stubborn-mule attitude combined with what happened at my baby’s six-week check-up led to a serious downward spiral of postnatal anxiety and depression which took the best part of two years to overcome. Two years of happy memories missed. Two years spent in a dark haze of tears, anger and sadness. Two years where I should have sought the help I needed but didn’t.

I remember my baby’s postnatal check like it was yesterday. Squeezing my eyes tight shut, I waited for the doctor to finish checking over my tiny daughter. The sane part of me knew she was fine and healthy but the ugly, crazy, dark thoughts were right there, convincing me that there would be bad news and I’d missed something obvious that anyone else would have noticed in a second. It had been just about seven weeks since she had been born and every moment of it had pretty much been horrific.

But she was fine. Good. “And everything’s okay with you?” the doctor asked. My mind raced. Was that a rhetorical question? Was this part of the process or did I look so bloody awful that he was concerned? Was he asking an awkward medical question about my stitched-up bits and pieces or did he really want to know if I was okay?

So, I slapped on that same smile I’d been giving to everyone who’d flippantly asked and said, “Yeah! Yeah, I’m fine.”

Now, don’t get me wrong. This isn’t a criticism of my doctor, who is a lovely man and very kind and professional. This isn’t a criticism of the many friends and family members who came for tea and biscuits to coo over the baby and tell me how well I was at coping as a single parent with a newborn. The horrible and strange thing about suffering from post-natal depression is that, if you don’t want anyone to know about it, it’s very, very easy to hide.

Unfortunately, I wasn’t alone in my postnatal check experience. According to NCT, more than half of new mothers with mental health problems they wanted to discuss did not feel able to do so at their postnatal check. The recommended six-week postnatal check-up is meant to uncover new mothers’ physical or mental health difficulties. Yet NCT found that 54% of women who had emotional or mental health problems they wanted to talk about did not feel able to discuss them at their six-week postnatal check. The charity for parents also found that a quarter of these mothers (24%) said there wasn’t time to talk about the concern during their appointment; and more than half (60%) said they were embarrassed or worried that the doctor would think they weren’t capable of looking after their baby.

This was my experience to the letter. I didn’t want to say that I woke up every day feeling like I’d been run over by a truck and that just getting out of bed seemed like an insurmountable mission. I didn’t want to say that my life felt like a living nightmare – who wants to seem like an ungrateful cow when you’ve just been given the greatest gift known to mankind?! I didn’t want to take time out of that appointment to talk about my feelings when clearly the baby was more important. How selfish that would have seemed?

Of course, if I had had the courage to talk about how I was feeling, my doctor would have listened. He would have been sympathetic and understanding and would have offered me help, which is what did happen way down the line when I eventually crawled back into his office, sobbing and at the very end of my tether in every way.

As part of its #Hiddenhalf campaign, NCT is calling for more funding for the six-week check so that health professionals have the time to give every mother a full appointment, rather than squeezing it in with an examination of their baby. Many mothers are lucky and have doctors that do ask thoughtful, open questions about their mental health when they do go for the six-week check. Many mothers are braver than me and able to say if they’re feeling crappy and need help. But many, many mothers are just like me – too afraid to admit there’s a problem, too scared of being judged and embarrassed for not doing a good enough job and too worried about what might happen if you do admit that #mumlife isn’t a series of Insta-perfect pics.

I’ve come through the other side of my postnatal journey now; relatively unscathed overall and now a very happy mum, but also very sad that I didn’t look after myself in the way that I should have. I should have loved myself more. Now, I can pass it on in the spirit of all things MOLO and love another mother instead. I would urge new mums to do right by yourselves.

Ask yourself: u ok hun? If the answer is no, please speak up. Tell someone: your GP, health visitor, midwife or someone who loves you. There’s help out there if you need it.