Why We Lie To Our Kids 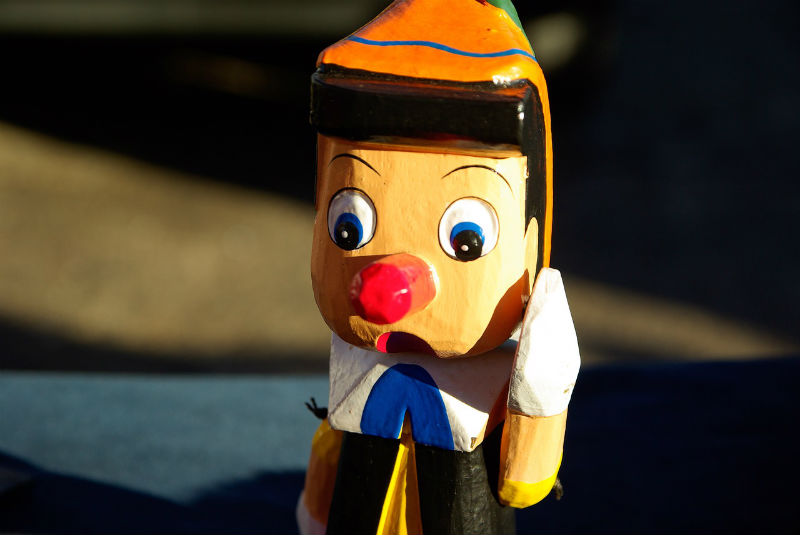 Will my daughter ever trust me again?

Okay, so perhaps my opening question is a bit dramatic but this morning I lied to my daughter. It was a total outright, bare-faced lie. I told her that the pen was broken! When it wasn’t, I just didn’t want her to use the permanent marker, so why didn’t I just say that?

It got me thinking, as parents we want to bring our kids up to be honest, trustworthy members of society. So we try to set a good example about how to be kind, caring and nice to others. So why do I lie to her? Will she turn into a compulsive liar too?

To be honest today wasn’t the first time it’s happened, I’ve been doing it for ages.

I take some comfort in the fact that I’m not the only parent that does this though, things like :

The biscuits are all gone

The pen is broken

Upstairs is only for children

We will see them later

These are all things that I’ve heard or said myself. But why?

Maybe I’m just too lazy to explain the dietary benefits of fruit verses biscuits to a toddler when I am just about functioning on 4 hours sleep and a small person is screaming ‘more biscuits’ while rolling around on the kitchen floor.

She didn’t understand why putting food in her ear wasn’t fun, or the hair grip in the plug socket was dangerous. She’s only 2, she can’t even talk in a proper sentence, of course she won’t realise that the toy train outside Tesco isn’t really broken.

I can’t deal with another tantrum

The tantrum over the TV being turned off, or the crying about getting in, then out, then in, then back out of the shopping trolley. The tantrum over me not closing my car window when it was 30 degrees celsius inside the car. So I’m just going to tell her that the swimming pool is closed instead.

I’m trying to protect her

To be honest I think this is the main reason I tell that little white lie. Sometimes our children can’t understand that the rabbit has died, so instead we say they’ve gone to the farm. There are also things about my work, the world and my relationship breakdown that she just doesn’t need to know, yet. As she gets older I hope that I will know when is the right time to share some difficult life lessons with her and we can talk more openly and honestly without the little white lies.

For now I will just accept that when my little girl pops off she’s going to blame the dog and so will I.

Fiona is a single mother to a 2 and a half year old daughter. She works full time as a nurse. She says ‘middle child syndrome’ is a real thing, and as a shift worker chocolate should be consumed at any time of the day.