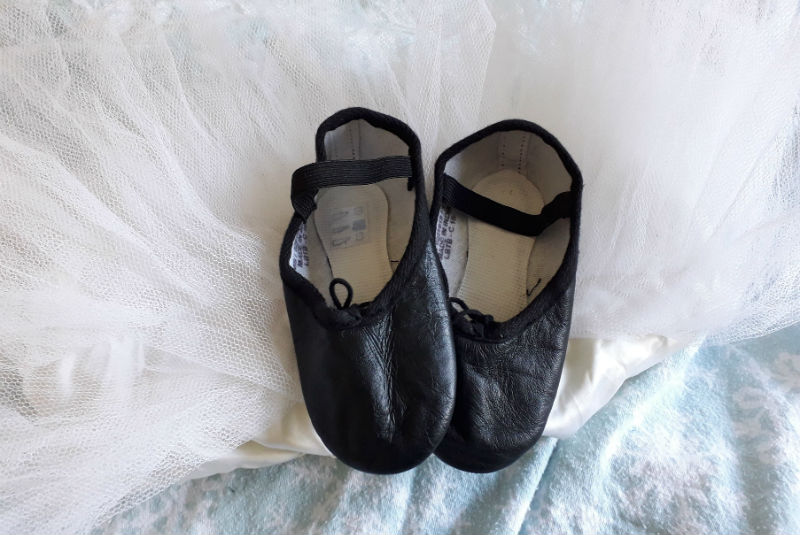 He asked repeatedly to learn to dance and so I found a local ballet class that had spaces in the pre school class. The teacher did mention he would be the only boy, but that other children were starting as the new term began so I thought he would settle in.

When we arrived he was the only boy but he was so happy to be doing proper dancing that it didn’t even seem to register to him. The only slight issue was his trying to hold a non-existent skirt when they all curtsied at the end of the lesson. But he soon learnt to hold his hips instead and the teacher soon remembered to say ‘children’s rather than ‘girl’s when talking to the class.

The problems began when we started to talk about the ballet classes to other people.

To be fair, most asked if he enjoyed the lessons, but we had more than a few negative comments. “Wouldn’t he like to do gym?” was a common question or even “Boys don’t really do ballet do they?”. Some people asked if it was a wise idea as he might be teased at school.

It seemed boys weren’t really supposed to do ballet.

It got me thinking. If I had told them that one of my daughter’s had started football would we have had similar responses? In a world where we are encouraged to support girls to do whatever they want, have we forgotten about encouraging boys to have diverse interests? Isn’t that part of ensuring equality for all?

Fortunately these negative comments haven’t affected my son’s enthusiasm for his new hobby. He is loving his new special ballet shoes and pointing his toes at any given opportunity.

So really , boys can do ballet.

Mother of 3. Lover of sunshine. Just don't tell me 'you look tired'.