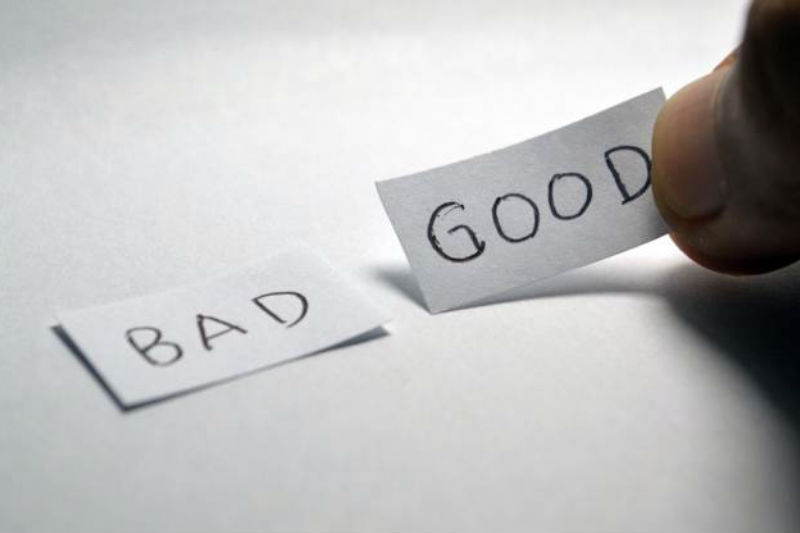 I have read all over the web, the raging conflicts about infant feeding. My baby is breastfed, but I am embarrassed to feed in public, my husband thinks it’s too provocative, my mother in law thinks it’s rude. My baby is bottle fed, I am angry when I am questioned about it, I hate the smugness of breastfeeding mothers, I didn’t have enough milk, my baby was too hungry for me to feed.

Mothering is a tough job and all of these statements of opposition make me incredibly sad, often because mothers believe they were making their own choices, but actually the odds were stacked in such a way that choice was an illusion. Contemporary society is all about smoke and mirrors, we only need to look at Instagram and Facebook feeds to see construction of perfect worlds, which can’t possibly be real.  Divide and conquer is a well-known saying, it is a strategy used to assert control,   to create divisions among individuals. Weakened and isolated, we are easy to dominate. Some are favoured, others are scapegoated. Such dynamics can play out anywhere, and I have seen them in action in all too many online settings.

We live in a society that is fuelled by Capitalism, we exchange money for things, and after things became industrial it became more common for extended family groups to be separated, with younger work-worthy people living nearer to the industrial heartland and the means of production. Now, it is very rare to find anyone who lives in the same area as their extended family, as education and employment often take us far from home.

When we become mothers, the vacuum is amplified. I had no family nearby, my own parents had been older and I had never really interacted with children or babies because there were none in the family, and I had grown up in a sleepy village where most of the residents were over sixty. I had no model to follow, the matrix of mothering for me was blank, so in essence I was a perfect target for big business to sell me stuff to fill the emotional gaps I would inevitably find, because I had been told to look for them.

The ownership of women’s bodies and the commodification of femininity starts at a very early age. You can even tell by looking at baby clothes, and I remember being shocked when I went to buy my daughter her first pants, at the difference at what was marketed for the genders. The pants on offer for girls aged 1-2 were pale coloured, skimpy and adorned with lace and bows, where the ones for boys were bright colours and of a better quality in terms of both fabric and construction. The message was clear, style over substance, it’s important to look pretty. It made me mad!

As children grow, they are bombarded with a range of stereotypes of how they are meant to be. I remember feeling the impact myself, as a tall child with big feet, I enviously gazed at my primary school classmates and their beautiful shoes. I had an ugly sister complex for a very long time, until Punk came my way and I moved into big bovver boots, I have never deviated from my trusty cherry red DMs. The myth was shattered, I was rampaging out to change the world.

In pregnancy, we are vulnerable, and again open to being shamed and thus sold to. Stretch marks need products to salve them, we need to be able to snap back quickly, we can celebrate our pregnancies as long as we buy into what is on offer. What makes me feel sad is that celebrating women’s power in creating new life needs no products. It is a power we own by right of our biology and the journey to motherhood can take many forms, but we do not need our experiences to be sold to us. I remember eagerly getting the packs from the chemists during my first pregnancy and realising that I would never use any of the contents, I declined in subsequent pregnancies and was eyed with suspicion, this clearly was not the done thing.

The same complexities apply to infant feeding. Before I had children, I had never seen a breastfeeding baby and mother. I had thought, judgementally and naively that breastfeeding belonged elsewhere and we didn’t need to do it, because technology had moved society on. I am so embarrassed by this thinking now, especially as I had focused on Development Studies in university. What I was missing out again, was the power of the body. It had been taken and was being sold back to me. I did not have any role models to follow, and count myself lucky that when my son arrived, he feed effectively and comfortably, I did not have any of the struggles I have seen other mothers go through with pain and supply issues. As I learned about breastfeeding I began to get angry, on behalf of women. Not myself, but on behalf of the friend who suffered excruciating pain and nipple damage after being told things looked fine. (It’s always about how it feels!) On behalf of the woman I know who struggled against an undiagnosed tongue issue, to the detriment of her supply. On behalf of the woman overwhelmed whose midwife, lacking in empathy, suggested alternatives to give her a break. On behalf of the women in my family, who subjected to traumatic births and lack of support, carry a deep sadness about how their mothering began to this day.

I am lucky, I decided, because I am a feisty feminist, to rewrite the matrix of mothering for my own children. I had nobody in my family to learn from, and I knew that some of their attitudes to raising children felt dated and uncomfortable to me. Rather than wanting to create a top-down dictatorship for my son, I was keen to learn with him and to meet his needs. Luckily we live in the information age and I learnt as much as I could about normal infant behaviour. I was able to be confident about cluster feeding being normal and not a sign of low milk supply. I was able to know when growth spurts and frequent feeding days might tell me something about developmental stages. I was lucky enough to meet up with a group of mothers who were slightly ahead of me, and I sucked up their knowledge like a proverbial sponge. I had no idea how my behaviours around feeding could compromise my milk supply, for instance, and if anyone had told me, I think I might not have believed them.

I had bought a range of products to support feeding my baby and I didn’t use a single one of them. Not the breastfeeding cover that my son enjoyed playing peek-a-boo with when I tried it once, not the feeding pillow, because my hands and knees were good enough, not the breast pump , because I found hand expressing much more effective. Some of these things may be very useful to some people, but they are not essentials.

I feel deeply uncomfortable whenever anyone suggests telling a woman what to do with her own body, to appear or to behave in a certain way, especially if consequences are threatened. I believe in making our own decisions, but being sure we really are in control of these. If we are not, and we are not even aware of this, then for me, alarm bells start ringing. I have seen friends behaving defensively to justify choices, which weren’t actually objective, and seen how what many mothers need is emotional support and to be able to talk around their feelings, especially with regard to being with a new baby when you may have no clue what you are doing, as was the case for me. Empathy, kindness, genuine options fully explored with the positives and consequences discussed openly, without glossing over or value judgement, no provocative statements or tag lines needed. Aggressive marketing of ideas is as harmful as forcing decisions, what we need is openness and honesty.

For me, what I needed were real choices and these only came from having all the information and not just from commercial sources that were trying to sell me something and persuade me of the value of a product. I needed proper evidence based information and support in deciding what to do based on that. I needed to know that the power women have as creators and nurturers of life is real and possible, even if the model of that experience in my family and close friends has been threatened by those who want to make money from our vulnerabilities. That is real choice, and something I believe every woman deserves.

Like this? Share it and spread the MOLO love! You can read Ali’s last blog Under the Sky: The Pleasure of Being Outdoors With My Children and for the latest from The Motherload® bloggers head to our homepage.