Confessions Of A Smug Mummy 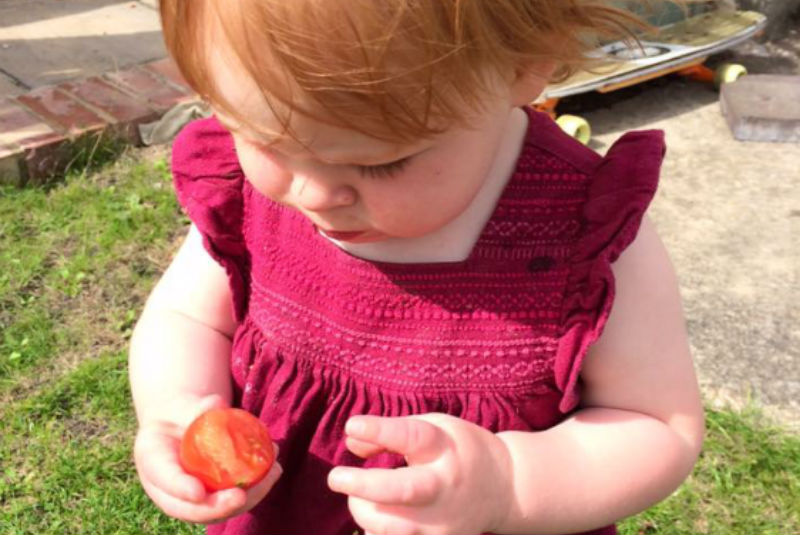 I’m not really a smug mummy, I post a whole lot of crap on Facebook giving a very varied picture of motherhood. But if we’re all honest, I think we all have smug moments. So I’m ‘fessing up to mine and how they horribly backfired!

My first-born started sleeping longer at night, and I had to tell my social media world. They would be so happy right??

Why I was doing it: Desperately trying to show I was getting parenting right when in reality I had no clue what I was doing. This is still the case.

What I may actually have done: Pissed off everyone struggling with sleep-deprivation, perhaps whose babies have colic or whose toddlers are going through a clingy stage. As I know full well what sleep deprivation is like, I’m surprised none of them actually killed me.

Result: Baby rewarded me by NOT SLEEPING THROUGH AGAIN FOR 6 MONTHS.

I really like seeing other people’s children looking happy. So people must love seeing pictures of my kids being well-behaved and angelic too. Yeah??

Why I was doing it: Capturing the rare occurrences that my children will sit nicely for a picture to show it does actually happen despite what happens when I bring them to your house. Yes they were playing so nicely and smiling for 5 minutes…

What I may actually have done: Not fooled many mums who know these moments don’t really happen that often, or making those whose child had a massive tantrum that day feel pretty shit.

Result: Chaos descended. One hit the other, they both wanted the same toy, someone cried, someone fell over, someone reached for the gin. Ahem.

Why I was doing it: Trying to show I occasionally get parenting right though secretly I think it’s more down to luck/a miracle that my two year old will quite literally eat anything.

What I may actually have done: Added to the guilt of very many parents battling with their children at mealtimes, whilst hiding the fact that my children would willingly trade me for a pack of chocolate buttons and a bag of quavers. Which they would choose to eat over anything else.

Result: Two year old will quite literally eat anything including snails (from the garden, not the French kind) and paper. Four year old suddenly refuses to eat anything new and I strongly suspect the carrot bagel request had more to do with Bing Bunny than my parenting…

Look at the delicious chocolate Easter cakes I made with my child! Don’t they look so fantastically wonderful? Wow, aren’t creative activities with your offspring so rewarding?

Why I was doing it: This screams “Please don’t forget I’m an actual person and have abilities other than nappy changing and remembering all the words to the Swashbuckle theme tune.”

What I may actually have done: Given the impression that my child had anything to do with this creation (I don’t think licking the bowl and eating his own body weight in chocolate really counts). Put anyone off showing their child’s real achievements because they don’t look like something out of the pages of Good Housekeeping. Overlooked that the learning process for kids is about the process, not necessarily the end result.

Result: Child ends up in a sugar-crazed frenzy watching Swashbuckle on repeat and starting to wonder if Gem would make a better mummy than me. (Okay, so that may be the guilt talking…)

Although there’s never really an excuse for smugness, there is one exception I will always forgive…

If you’ve pushed the equivalent of a melon out of your vag or been ripped open to reveal the living thing inside you (a la Alien), you will have my utmost respect and deserve at least a little smugness.