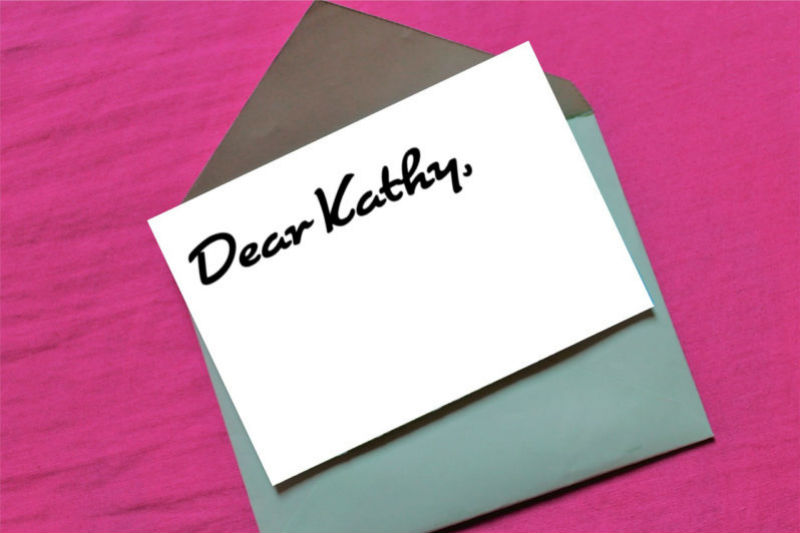 Your new docu-series has been enlightening and bloody refreshing! I particularly want to mention episode two on Motherhood.

When I became a mum I thought ‘well fuck me this is hard’.

Obvious right? I mean i knew it wasn’t going to be easy but I wasn’t prepared for the ways in which it would be difficult. The things I SHOULD have considered. At first I thought ‘well why is none of this information available’

And slowly after joining an amazing Facebook community for mothers, I realised it is!

You just don’t seek it until you need it.

For example, I know nothing of the Serengeti but you can bet that if I was going, I’d be on Google, checking out all the warnings and points of interest. Same with Motherhood, until I was entering it, I didn’t really know as much as I should have!

And Motherhood IS the sodding Serengeti! It’s vast, hugely diverse and filled with worry and wonder in equal measure!

I want to thank you for laying out some top quality info on motherhood and career, cleverly sandwiched in the middle of a docu-series about things that matter to women. That way, the info might reach people before they know they need it!

Also, it has been suggested to you that it’s selfish not to have kids. I disagree. How can you be selfish toward something that does not exist?

For women to decide they don’t want children beforehand, because they want their own money, to do their own thing, to travel, to build a career, to answer only to themselves. It is selfless to recognise that and make the decision you have.

So, selfish no. A shame? Well maybe.

You have so far brought up salient yet divisive points of womanhood. And you did it all without judging, without shaming, without tearing any women down. Above all, what shines through in these first two episodes is you listened. You listened to these women, to their decisions, to their reasons, to everything they had to say about the things that were most important to them.

So yes, it’s maybe a shame because what a mum you’d make (nowt to do with your nice, cuddly, big tits) but if you can continue to keep this dialogue going, to promote women and their issues, then you share that with not just one hypothetical daughter but millions of mums and daughters.

These are all the messages I want to share with my girl, but she’s only 5 months old and it’s fuckin’ hard.

So if you want to help me, there is an opening for a god mum…or an odd mum!