Don’t Judge Me Because My Baby Sleeps! 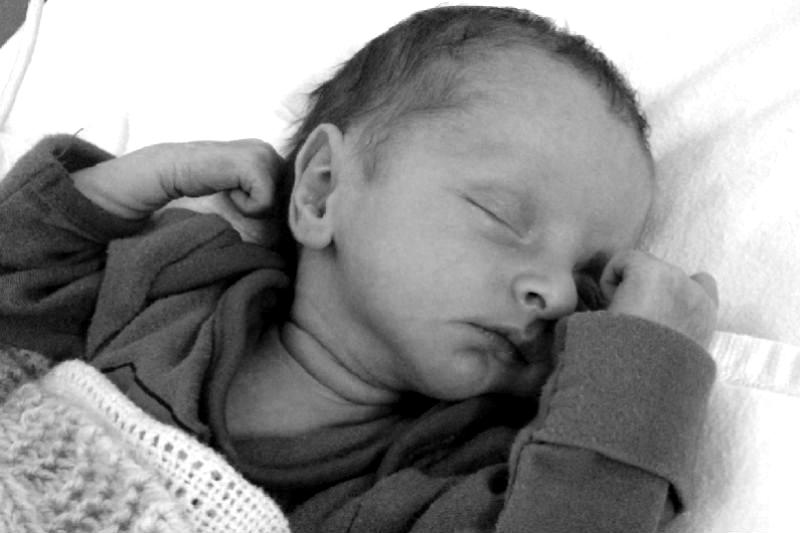 If you’re a new parent and you’ve been within 50 metres of any other living being with your baby in tow, chances are you’ll have been asked everyone’s favourite question: ‘Is he/she good?’ Obviously, it’s a completely ridiculous question but we all know the hidden meaning here. They’re asking you whether your baby sleeps. Because owning a child who occasionally closes their eyes when you want them to seems to be judged as the pinnacle of parenting success – I get it, I really do. Not sleeping absolutely sucks.
As there are quite a few babies out there who resist sleep, it seems like an automatic bonding experience for anyone who admits at a baby group they have a non-sleeper, everyone huddles round, nodding and comparing eye bags. You try and sidle quietly out of the conversation and stare at the floor to avoid eye contact. But it’s too late, you’ve been cornered and you have to admit yours likes to sleep for a 12 hour stretch every night. Then it’s probably time to pack up your stuff and take your sleepy baby out of the room vowing never to return in case you get lynched by a bunch of angry and tired women.
Again, I get it. To be told that someone else has something you don’t in the form of an uninterrupted night’s sleep is pretty grim. Especially if you feel like there’s no end in sight. Knowing you’ve been Googling ‘why won’t my baby sleep?!’ at 3am every day while they’re snoozing is galling.
But why are we assuming everyone whose baby sleeps is getting an easy ride?
Things might seem easier if you’re getting a decent kip, but in reality there are hundreds if not thousands of ways that your parenting experience can be ‘good’ or ‘bad’. Meeting someone at a baby group or similar and automatically thinking they’ve got it easy because they’ve got a sleeper is pretty judgy and in reality you have no idea what their story is.
Personally, I’ve had two babies who’ve fared excellently on the sleep front, consistently sleeping through from 11 weeks and 16 weeks respectively. So I’d be one of those mothers you’d be after with a burning pitchfork should the sleep question arise. However, probe more and you’d find out I was left in intensive care with multiple organ failure while my husband struggled to get a diagnosis for my incredibly rare condition while looking after our newborn. Yes, she started sleeping through the night the week after I came home from hospital but I spent a long time struggling to form a bond with my firstborn while learning how to dress her with my now almost completely numb right hand and training myself up to be able to push her pram despite the partially dead heart muscle I’d been left with.
Second time round, we were prepared for the possible death of myself and/or our baby throughout the pregnancy and then watched him have surgery for a congenital diaphragmatic hernia which had pushed his liver and bowel up into his chest cavity aged 11 days old when he weighed less than 5lbs. He was readmitted weeks later due to a serious dairy and soya allergy which had made him so poorly that the doctors thought he had sepsis.
So yeah, my kids slept. My answers pleased clucky pensioners when they asked me ‘is he/she good?’ in shops. But have we had an easy ride? No. Chances are, whether it’s weaning or getting to grips with breastfeeding, a bad birth, a bad recovery, colic, reflux, or perhaps something that happens later on life, I doubt there’s anyone out there who hasn’t had at least one bumpy part in their parenting journey.
So next time you start a discussion about sleeping and begin hissing at the woman who says there are no night-time wake ups in their house, do think twice about what else might not be picture perfect.
Like this? Share it, and spread the MOLO love! You can read the other side of the story with this brilliant blog about sleep deprivation, or for the latest from The Motherload®, head to our homepage.

Owner of a toddler, baby and husband. Survivor of ‘Two Under Two’. Former journalist turned PR freelancer. I want to be Dolly Parton or Judge Judy when I grow up. You can read more on my blog and follow me on Instagram
Image credit: Harriet Ernstsons-Evans.