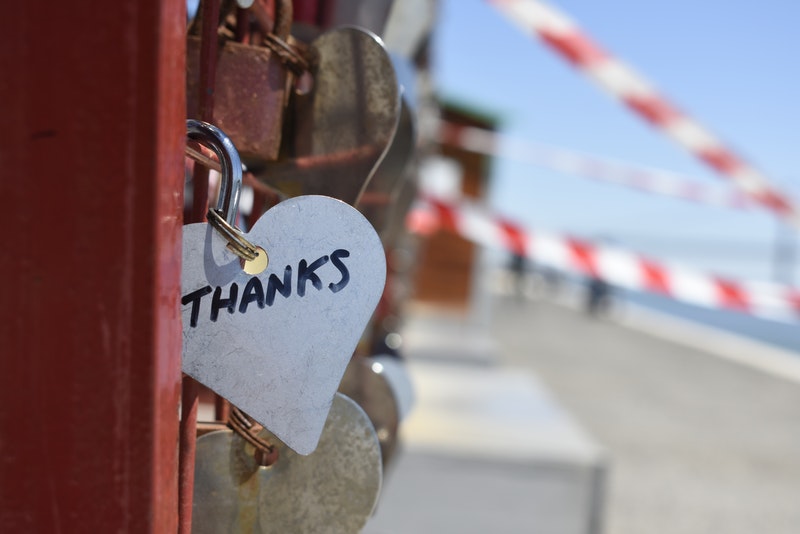 When I heard the news that Rachael Bland had died, I felt a heavy kind of sadness. I didn’t know Rachael, but I know breast cancer.

I know what cancer can do, what it takes from you. Even if it doesn’t take your life. And I’m part of a community of young women who know it too. I thought of them, of how they would be affected. The ones who’ve recently been diagnosed, and are so scared about what’s up ahead they don’t know what to do with themselves. The ones who are in the middle of treatment, desperately trying to stay positive and believe that it will work. And the ones like me, who have put it behind them as much as they possibly can. I knew the news would trigger sadness and fear in all of them, as it did in me.

Rachael and I were both diagnosed in 2016, both mums to young children. But while I have remained cancer-free post-treatment so far (and how important those two little words are), she was told her cancer had spread, that it was incurable. I’ve thought a lot about how it would feel to hear those words, how you would know what to do, afterwards. It’s easy to say that you need to enjoy every moment, really live every day and hold your loved ones close, but what if you have a year, or five years, ahead. It’s impossible to live like there’s no tomorrow for a sustained period. There’s still washing to do. Meals to cook. Rent or a mortgage to pay.

The podcast Rachael created along with Deborah James and Lauren Mahon is a lifeline to many. The three women talk frankly about their experiences of cancer; they don’t hold back. Because why should they? There are too many people living through this for it to be a taboo subject. But while I did my own frank talking within the confines of a closed Facebook group with other breast cancer patients, Rachael did hers out loud, in public, with everyone. And I’m so full of admiration for that.

Obviously, you don’t have to have been a cancer patient to mourn Rachael’s death. All mothers understand the fear of leaving their child, don’t they? It’s right up there, second only to losing your child. Rachael’s son Freddie is three years old. Surely every mother’s heart ached when they heard that, knowing she didn’t have long, she wrapped a present for his next eighteen birthdays. I find it so hard to look at photos of them together, knowing that he’ll have to navigate so much without her. That his memories of her will fade.

All we can do, I suppose, is be grateful for her legacy. And honour that legacy, by continuing the open, honest conversation about cancer that she started. I blogged throughout my cancer experience, because I wanted to reach people and make them feel less alone than I did when I was first diagnosed. Rachael had a bigger platform than me, and she used it so well and so selflessly. I’d like to thank her for that.

You can read more from Laura Pearson on her website.

There are lots of organisations out there to support women with breast cancer, but here are some which might be useful if like Laura and Rachael you have been diagnosed as a young mum.  Mummy’s Star supports women through cancer and pregnancy/early motherhood, Breast Cancer Care is also a wonderful source of support. And on Facebook you can join Younger Breast Cancer Network.