Growing Up Without Anyone 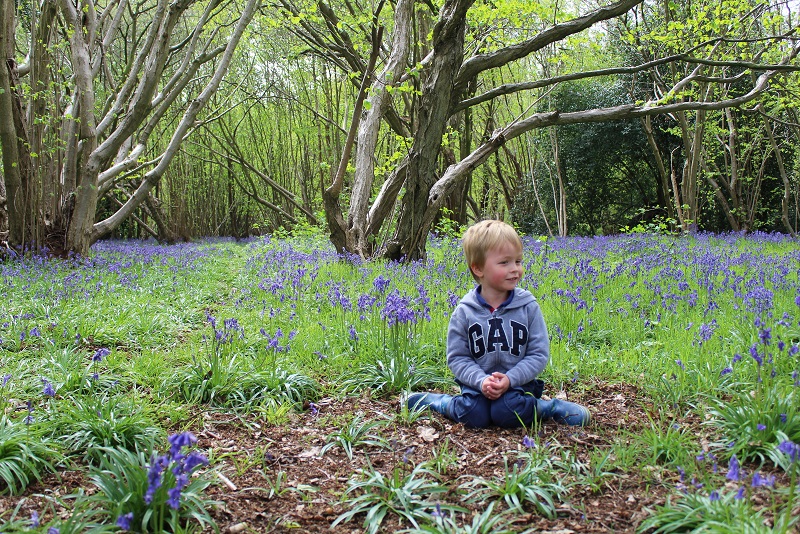 I come from a small family and recently it got even smaller. My ever decreasing family worries me, a lot, to the point where I struggle to sleep some nights. I’m not concerned for myself, I’m concerned about what this potentially means for my son…

I struggled to become pregnant and our son was eventually conceived through IVF. During my fourth round of IVF I was determined that it was going to be our last attempt. IVF is tough, it’s soul-destroying, it takes a lot of time out of your life and it reaches emotions you never knew existed. Plus time was ticking by and my doctors kept reminding me that my eggs weren’t of the high quality that they perhaps used to be.

But we got there, it just meant that I was 38 when I had our son. I know that’s not considered ‘old’ nowadays however I felt old and feel even older now. It’s obvious I can’t always keep up with him and be the parent that I could have been some years before. But we give him what we can and he seems happy and well grounded.

When I dreamt of a family I always imagined that I’d have two kids. They could keep each other company and look out for one another. However my pregnancy had some serious complications and the day that I gave birth to Jamie I nearly died. I had to have him via a general anaesthetic and from complications I was under for 7 hours. I lost a lot of blood and it was touch and go. I was in and out of hospital for weeks afterwards for tests and scans. There was no way I could ever risk another pregnancy. With that my hopes and dreams of another child died.

We spoke about adoption but I again didn’t want to take the risk of the child not getting on with my precious son. I want to protect our son and who knows what having another child would have meant to us all. At the time, these were the only thoughts that entered my head. Never did I stop to consider anything else.

He is four years old now and I’m 42, my husband is 48. He has never asked why he doesn’t have a sibling and I know one day I will explain why he doesn’t. I hope that he will understand and that he will know just how wanted he was. What I am scared of is him realising that at some point he could end up with no family and it all feels like I’m to blame for that. I’m even more scared about what would happen to him if we both died tomorrow. But that comes from my own memories and being scared of my own parents dying. He may not have the same concerns as I do.

Life is so fragile. We never know when we are going to shuffle off this mortal coil. I learnt in 2016, when my Dad died of cancer, that nothing can be predicted or expected. Life will throw surprises and heartache at you when you are least expecting it. My family suddenly became smaller. I don’t speak to my brother and his family anymore and on my side my only next of kin left is my Mum. Unless I live until I am 80 my son could end up with no family in his life. No family to call round on, to ring up when times are hard, to send cards to, to buy presents for. More than anything, this breaks my heart every day.

Of course, my hopes are that he will settle down and have his own family. But they can never be as permanent as a sibling or parents.

Was I selfish wanting a child so late in life? Did I not stop to consider how his life could end up? Does it matter that he doesn’t have a large family to fall back on in life? Right now all I feel is YES! Yes it does matter. What have we done? But then I step back and look at my life and realise that even having a sibling doesn’t guarantee family in later life. We never know what is coming tomorrow. So is there any point worrying about it?

You can read more from Suzy over at her family travel website www.ourbucketlistlives.co.uk