I Have Lost All Sense of Shame 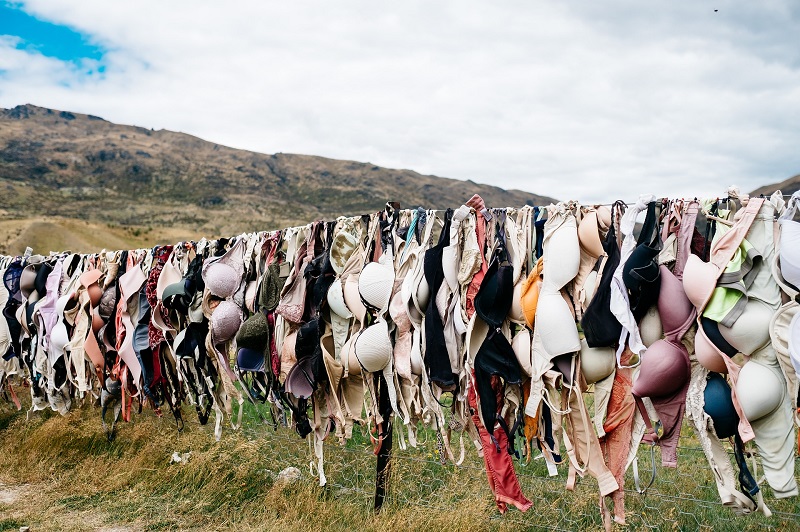 I used to be a guarded kind of person.

It made life difficult at times, especially as a teenager. How was I supposed to explain to my colleagues that the reason I was curled up in a ball in the stock cupboard was due to crippling period pain when I couldn’t say the word ‘period’ without blushing a brighter shade of red than my hair? My friend used to tease me on the way home from work at my inability to say anything that might be deemed mildly embarrassing. ‘Bet you can’t say penis!’

(I could, but again, not without top-to-toe blushing problems.)

Then, quite a few years later, I gave birth to our beautiful daughter, and I found myself standing on trembling legs, fully naked, trying to work out how to get the shower not to scald me, appearing to the world as though I had just been stabbed, with the bathroom door open in case I fainted. When who should appear but a lovely lady (a perfect stranger) with a plate of toast and a large cup of tea.

It was at that point that I realised I had lost quite a lot of my dignity.

Then, a few years later, I had my son, and again, post-recovery, found myself covered by a flimsy sheet, face to face with another person bearing tea and toast. And this time not a perfect stranger, but the mum of a friend of mine from school. We had a whole conversation along the lines of ‘wow, haven’t seen you in ages, how’s your daughter, I’m good thanks…’ while both of us tried not to address the fact that, again, the room looked a bit like a murder scene and I was obviously still a bit high from the gas and air.

Not even a blush was spared. I did not care. Not even a little bit.

Breastfeeding has added an extra layer of problems. I only see my boobs as functional right now: milk-making machines. My immediate family are so used to seeing me with them hanging out that sometimes I forget to put them away again. Just ask the postman. Yep, not joking. Still not embarrassed. (But let’s not talk about the time I accidentally declared my love for the Amazon delivery guy. Because that makes me die a little bit inside every time I remember it.)

Things That Are Not Polite to Talk About With People I Do Not Know Very Well:

1. The impact of pregnancy upon bladder function

3. Poo being on things that it shouldn’t be

4. Leakages of any kind of bodily fluid

5. Sick – the amount or consistency of

6. Bleeding (from any orifice)

I should also try and steer away from the words ‘second degree tear’. Especially at the dinner table.

I should also remember that baby stops feeding means that boobs get put away.

Except there’s something quite bonding about telling someone you’ve just met, with whom the only thing you have in common is having a child of roughly the same age, exactly how many stitches you had and how long they took and so on. Nothing bonds mothers quite like it: the real, physical, human … life stuff, the actual reality that is having a baby. That ‘me, too!’ moment, when you are reminded that you are not alone, is sometimes the one thing that gets you through your day.

Hmm. Maybe I should embrace my new lack of shame after all.

Like this? Share it, and spread the MOLO love! You can read Megan’s last blog Ten Super Cheap Christmas Activities and for the latest from The Motherload®, visit our homepage

Hi! I’m Meg – wife to Chris, mother to our three year old daughter and five month old son. I am a writer, bookworm, Christian, feminist, and sleep enthusiast! You can read my blog and follow me on Twitter!