I Pooed Myself In Labour

10 Ways To Keep Your Toddler Entertained During Lockdown
Endometri-WHAT?
The First Time 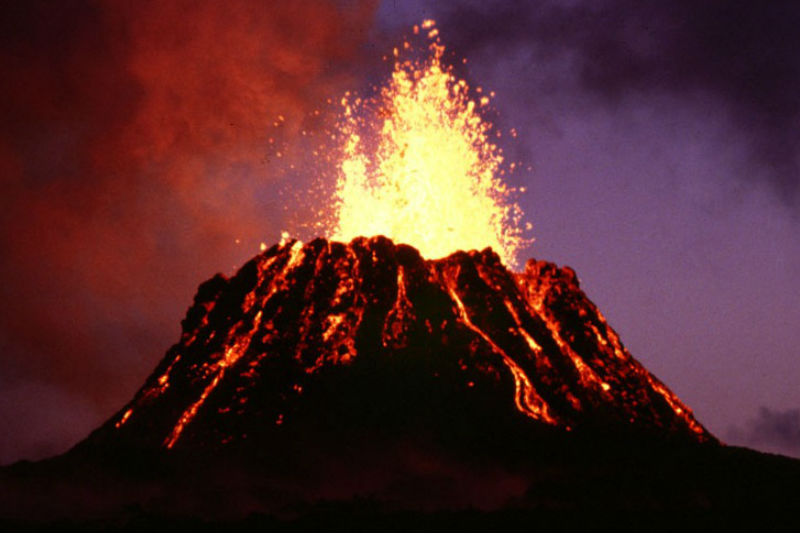 I wasn’t particularly worried about pooing myself whilst giving birth prior to going into labour. When my fellow preggos would be stressing around me saying how much they feared it, I would shrug, and think, well – c’est la vie. If it happens, it happens. You’ll probably not even know, nor care when what feels like the biggest head in the whole wide world is exiting from your delicate flower.

The one time I did think to ask my midwife if it happened a lot, she laughed in that weirdly sinister knowing way and then asked me if I’d had piles and I was so distracted by that scintillating conversation that I lost the poop train of thought and got on with the ‘joy’ of third trimester pregnancy.

The night before I went into labour, I was getting a bit desperate to meet my baby and well, just not be fucking massively pregnant anymore. There was a Christmas light switch on in the Lane a couple of days later and I wanted to take the baby to that, because everyone knows that newborn babies love nothing more than a Christmas light switch on. So I did as many of my foremothers have done before me, and I ate an absolutely massive Vindaloo curry; which in hindsight I think contained more chilli than normal, probably because even my local curry house were getting fed up of seeing me bursting full of baby every other day. This is an important fact, so bear it in mind as I continue my ditty.

The next day, It Began. After about eight hours, a walk around the park, two baths and my mum arriving we all got a bit hangry and needed to eat – quickly. For gods sake, don’t ever start trying to whip up a Masterchef-style meal with a woman lowly moo-ing in the front room; this is a job for the takeaway only. So off Matt trots, to the Fish and Chip shop. This is another important fact.

A further three hours passed, ‘Bridesmaids’ had done a couple of rounds and although I nearly shot the baby out of my vag laughing so hard at a couple of points – like where one of the characters shits herself in the street (oh the irony) – I didn’t seem to be getting anywhere. So my lovely Mum took pity on me, sighed, looked at her watch and said ‘I think we should nip to the hospital, it’s been a while, and I don’t think this baby wants to come out here.’

So we did. After a bacon sandwich, obviously, because you need to keep your strength up in labour.

In hospital, after a five hour stint in the Birthing Centre, getting off my tits on diamorphine (I still dream about how good that was) this baby was STUCK FAST. So my lovely midwife takes me up to the ward so I can enjoy the pleasure of an epidural, and she says in that lovely maternal way that we all want to hear at that moment, “Kate. Do you think you would like an enema?”

I nodded furiously. Who wouldn’t? It passes the time, and Jesus-jones-on-a-bike, there had been a lot of time in this labour. If she’d suggested doing the can-can I would have had a go just to Do Something. And it sounded so nice! Don’t all those posh American women have them all the time? This was basically like a spa experience! SIGN ME UP Midders!

She slipped it in. I’m passing over that process quite deliberately because let’s just say that my eyes were opened to a whole experience that I didn’t think I would ever have in front of my mother. But there I was, enema in arse, legs basically vanished through the epidural and I lay back thinking this was about as worse as it was going to get, and phew, come on baby, let’s do this, let’s get going and we can meet and have a cuddle and I can have a little sleep because quite frankly I’m knackered. And I forgot about that pellet up my backside. Another important fact.

Well as it happens, I did snooze, but was rudely awoken by the Obstetrician banging through the door to the delivery suite, and insisting on having a ‘little look at what’s going on’. I was wondering myself, quite honestly, it had been a day and a half since those first twinges and no one warned me about this in my antenatal classes. So the midwife turfs me into position (the dignity of an epidural) and that’s when I felt it. The Cold Sweat. The Warning Sign. The ‘Bubble’.

The Obstetrician knelt down, hand up my hoo-ha, face to my pregnancy bush when suddenly I felt a gasp of wind pass through my body, right from the very underneath of my rib-cage. “Pooooofffftthtthhhht” it whispered, through the now quiet room where everyone was waiting with baited breath for the results of the hand-up-vag examination. “Paaaaaaarrrrrpppppth” it sounded as I blew, a voracious fart, an obnoxious stench DIRECTLY into the Obstetricians face. “Oh dear Lord” I meekly cried. “Oh God in heaven. I’m so sorry about that”.  She looked up from my crotch, and coughed. “Ah. It happens. All. The. Time.” I didn’t believe her.

You’d think that was bad enough, wouldn’t you? But no. The indignity of labour was to befall me from such a great height that no one could have anticipated what was to come. For as that wonderful Obstetrician pulled her arm (ok, hand, but I maintain it felt like an arm after all that) out, I felt… something. But I knew, oh god, I just KNEW that this was it, this was the moment that we’d been waiting for: I WAS SHITTING MYSELF.

The room was full, and I couldn’t move. My legs were rooted to the bed, as I yelped “Mum! MUM! I need you! I need the toilet! I need you to get me off this fucking bed and get me in the toilet! QUICK!” Of course, naturally, no one is going to be bounding over to your aid when they fear that poop is cometh and they could get caught in the crossfire. I started to pull myself off the bed. And then I smelt it; that smell of doom, of sheer shame, the smell of your dignity dying a slow death in front of a room full of people, and my husband.

“I can’t witness this, it’s too fucking much!” he gulped, as he pulled his t-shirt over his nose and legged it out of the room as fast as he could, leaving my poor mother holding me by the elbows, legs still on the bed. Somehow, they eventually slipped off, my Mum catching me before I completely crumpled to the floor like a beached octopus, legs like jelly, poo water streaming out of my backside like molten lava, filling the room with the fetor of three day constipated chicken vindaloo, fish and chips and bacon sandwich. Half dragged, half crawling on all fours, I finally made it to the toilet but it was too late; behind me there was a trail of diarrhoea, like a destructive path of filth, an enema induced tsunami of shit through the delivery suite. What do you do? I laughed. There was nothing left to do, but laugh, like a madwoman, covered in faeces, baby firmly in situ, sitting naked on the toilet in my own stench.

My husband finally returned to the room, gingerly checking that all the poop had been expertly cleaned up. I suspect that he hoped that I had been bleached too. He certainly viewed me with an air of suspicion, of mistrust, touching me gently like a water balloon liable to pop it’s load any second.  My poor mother acted like she’d seen it all before, which I guess, to a degree, she had.