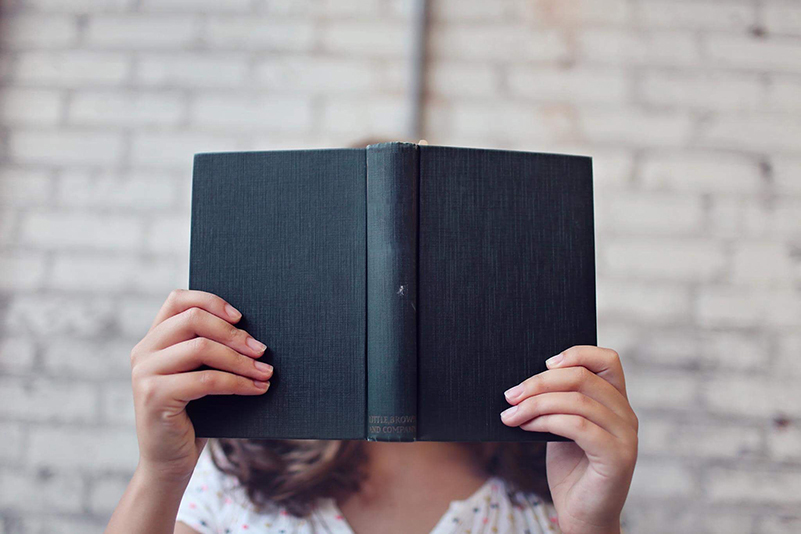 Whenever I’ve started a new job in a different industry, there have always been loads of words, phrases and acronyms I’ve had to learn. Starting my new “job” as a mum has been no different.

There are a number of phrases that I had never uttered before and am now using on a regular basis, initialisms that I originally had to Google in those first few weeks, and sentences that I would roll my eyes at before I became au fait with this new parenting language.

As with learning the lingo for other industries, using these new phrases helps me feel like I can bluff my way through this new unchartered territory (fake it ‘til you make it and all that).

Here are a few that I’d never heard of or used before and now drop into conversation on a regular basis:

TUMMY TIME: Placing your baby on their front so that they can develop muscles needed for sitting, crawling, walking etc.

Urgh. This phrase made me cringe the first time I heard it. It sounded a bit too cutesey for my liking. I couldn’t imagine myself using it but I soon found myself regularly uttering the phrase, mainly to make myself feel like I’d done some proactive parenting that involved effort (when really I just popped my baby on his front for a couple of minutes whilst taking funny videos of him and giggling at the fact that he could do the cobra pose).

“Oh yes – he’s done lots of tummy time today. He’s also done some reading [I gave him a book and he put it in his mouth], practised his hand-eye coordination [I put him on his play mat and he thrashed around, accidentally hitting some of the hanging objects whilst trying to put them in his mouth], and we’ve even done some music practice [I gave him a little music shaker, which he also put in his mouth].”

SCREEN TIME: Time spent using an electronic device such as an iPad or mobile phone.

When feeling particularly virtuous it’s easy to say you’ll limit the amount of time your child spends in front of an electronic screen. However, once the tantrums start, if back-to-back episodes of Peppa Pig are the only thing that will calm your little one down, you’ll be telling yourself it’s good to get them into electronics from an early age as that’s where all the jobs will be.

The problem with setting screen time restrictions is that you have to lead by example, so if you decide when they’re older that there’s a “no phones at the table” rule, unfortunately that means you have to follow it too!

This is one that might be familiar with teachers as well. Pinterest is just full of sensory play mood boards – household items that you can creatively use to stimulate smelling, touching, seeing etc. On a good day, the most I’ll manage is dangling some scarves over my baby’s head whilst playing peek-a-boo, or giving him something scrunchy to hold and a rattle to shake, taking him around the house to stare out of the window looking at the different sights.

On a not quite as good day, I plonk him in front of the TV and tell myself that at least the bright colours and loud sounds are pretty stimulating!

NIPPLE CONFUSION: When babies start sucking on a bottle and/or dummy and then struggle to go back to sucking on the breast.

No, this isn’t an awkward teenage fumble, but another thing new mums are often scared about in those early days of feeding, wondering when/if to introduce a bottle.

Before I had a child I didn’t even realise that babies don’t know how to feed from the breast when they’re born. Hearing that breastfeeding is “so natural” I assumed that both mum and baby would just get it straight away. It was quite a shock when I found out you both have to learn how to do it. Hearing that all that hard work might go to waste if they’re introduced to a bottle was very unnerving. (To reassure those currently wondering whether to give a bottle or not, my baby had to go on to a bottle at five days’ old, as well as being breastfed, and there was no “confusion”. The boy just wants food! He was never fussed where it came from.)

SELF-SOOTHE: When a baby can settle themselves and fall asleep/back to sleep on their own.

Wait – what? Babies can’t fall asleep on their own?? Isn’t sleeping the one thing they’re supposed to be really good at?! Alas dear reader, I’m afraid not. Once they’re out of that newborn stage where it’s a constant cycle of feeding, falling asleep in your arms, and needing a nappy change, babies actually have to learn how to get to sleep.

Some parents don’t want their baby sucking on a dummy or on their thumb, but if it helps them get back to sleep, I’m all for it. (I might draw the line at sucking at a bottle of whisky, but to be honest, after months of sleepless nights, I’d probably seriously consider it.) Having a baby who can fall asleep on their own is what all parents yearn for. Until then, you’re stuck with hours of rocking them, continuously comfort feeding, or resorting to driving round the block 17 times at ungodly hours.

PUMP AND DUMP: Expressing breast milk and throwing it away rather than saving it for the baby.

A night out would (particularly during early student days) often feature a friend saying they’d just had a “tactical chunder” – where they were purposefully sick so they could carry on drinking. Pleasant I know. Nowadays, I’m more likely to hear a friend say they’d just pumped and dumped, meaning they’ve had to take a bag bigger than their normal clutch out with them so they could fit a breast pump in it. One of the things you don’t realise before having a baby is that if you go too long without breastfeeding (if that’s how you’re choosing/able to feed your child) then it bloody hurts. Expressing is the only way to keep you pain-free on a long night out and without rock hard boobs!

BABY-LED WEANING: Letting your baby hold foods and attempt to feed themselves (instead of  spoon feeding them purees.)

I’m not even sure I knew what weaning was never mind baby-led weaning before having my son. When thinking about a baby trying food for the first time, I had that classic image of questionable looking puree being spooned out of a tiny glass jar. I couldn’t wrap my head around such young babies grabbing their food and putting it into their mouths by themselves.

It’s one of those topics people will ask you about and you’re supposed to have an opinion on, even though you haven’t a clue about the pros and cons yet. Other things you’re supposed to have an opinion on and someone will tell you you made the wrong decision include: using a dummy, co-sleeping (another one for the baby lingo book!), what age to stop breastfeeding (you’re either not doing it for long enough and will be judged or are doing it for too long and will be judged), and if/when to return to work (mum guilt either way).

And that’s not all…

On top of all the above, there’s all the breastfeeding abbreviations (such as EBF = exclusively breastfed, and EBM = expressed breast milk). I daren’t even begin to delve into the online conversation initialisms (like DD = dear daughter, LO = little one). And plenty has been written about the different types of mum you can apparently be, such as a yummy mummy, helicopter parent or tiger mum (god we love to label people don’t we!).

In addition to the different words, there are also the new topics that now dominate every conversation (seriously – how many times can you talk about poo in one day??) and the habit of repeating everything twice and speaking in a sing-song voice. “Aren’t you a good boy? Aren’t you a good boy!” might be alright for Baby, but not so appropriate when taking a parcel from the delivery driver.

New parents often wish there was a manual for babies. If there was, I think it should definitely include a phrasebook!