Meghan and Motherhood: An Easy Life? 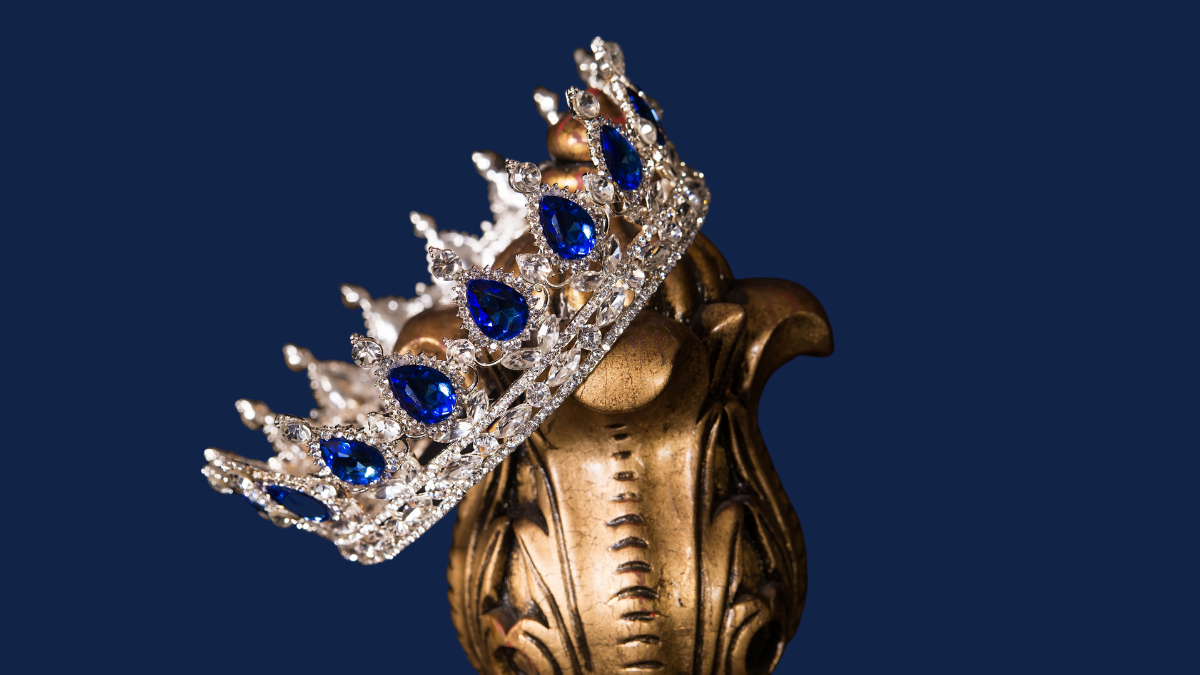 I’ve said it before and I’ll say it again: nothing can prepare you for becoming a Mum.  I simply cannot imagine undergoing such an enormous life altering shift in the glare of an unforgiving media and constant public scrutiny.  So when I watched Meghan’s recent ITV interview my heart went out to her. Her honesty was a departure from the traditional stiff upper lip normally favoured by the royal family and I’m sure that her simple admission (that things had not been easy) was in itself a risk that would have raised eyebrows in certain circles.

I’m not a royalist and I’m not anti royal either, I have no strong feelings either way – I recognise that being part of Britain’s most famous family is probably the ultimate double edged sword: you receive wealth, resources and travel in exchange for your freedom, privacy, the right to fallibility and a pound of flesh (ok so I made that last one up but you get the idea).  For better or worse the British public seem to have an insatiable appetite for the successes and failures of the royals and I’m not naive enough to think that that makes for an easy life.

Meghan has had a rough ride from the press – she is different from royals of the past; an actress from humble beginnings, an independent career women, American, mixed race, estranged from her family and comparatively outspoken – she is the epitome of “other” and she threatens the status quo of old English gentry.  And yet I doubt her intent was to trail blaze. I think she’s just trying to be authentic, in a family that has had its image managed since their faces were first printed on bank notes, and that that creates a stark contrast.

How quickly we forget the press assaults on Princess Diana that contributed to her death or that not so long ago the Duchess of Cambridge was dubbed “Waity Katy” and described a “commoner” who had enrolled at St Andrews with the sole intent of seducing our young Prince to become part of the royal family.  It seems the press are fickle and so are we, or at the very least we have short memories and are easily led.

The comparisons between Kate and Meghan have been relentlessly played out in the press; with Kate seemingly groomed from her early 20s to follow with tradition while Meghan makes more  “controversial” decisions… rumour has it she has even been banned from wearing wedges and jeans to Balmoral. Shocking I know.

There has been a lot of backlash from women against Meghan’s muted admission that life isn’t always a bed of roses.  Jealousy rears its ugly head and there is a disbelief that a woman with her level of beauty, fame and fortune could possibly have anything to complain about.  I know that I say this from the privileged position of a person whose family has never had financial difficulties, but it is a myth that money mitigates the worst pains life gives us; death, illness, relationship breakdowns, loneliness, abuse, mental illness, addiction and loss are prevalent in all walks of life.  Maybe you can afford therapy in a fancy room and you can walk into it in fancier shoes, but the visceral heartaches inside are the same. I still remember the incredulity on my health visitor’s face when I explained I had an early diagnosis of severe postnatal depression (borderline psychosis): I had a loving husband, good relationships with my family, financial security, a nice house in a nice area.  How could I have postnatal depression? And yet I did.

It can be easy to presume that we know what other people’s lives are like, to make assumptions about their motivations and their state of mind.  But when I watched Meghan’s interview I saw a little piece of myself – a complex woman, adjusting to motherhood and doing her best. I doubt I would have been able to handle the awful media circus that surrounds her and I imagine it’s a very lonely place to be.